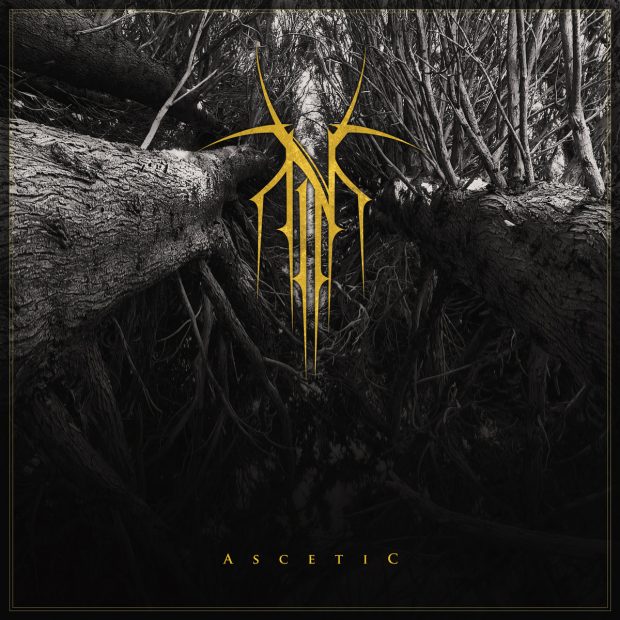 As I mentioned in my last review, I’m a big fan of dissonant music. Something about the way it grates on my nerves and makes my skin crawl, I just eat up. I especially love the atmosphere that such music evokes. In the same way I love the films of Robert Eggers, I love being unsettled. So I was very excited to review this album.

And yet it took a while to click for me. It wasn’t what I expected. A bit slow, a bit more emphasis on heaviness rather than eeriness or a sense of unease. But if you’re trying to push the boundaries of black metal by making it dissonant and experimental, and you do something that people expect, you’re doing something wrong. 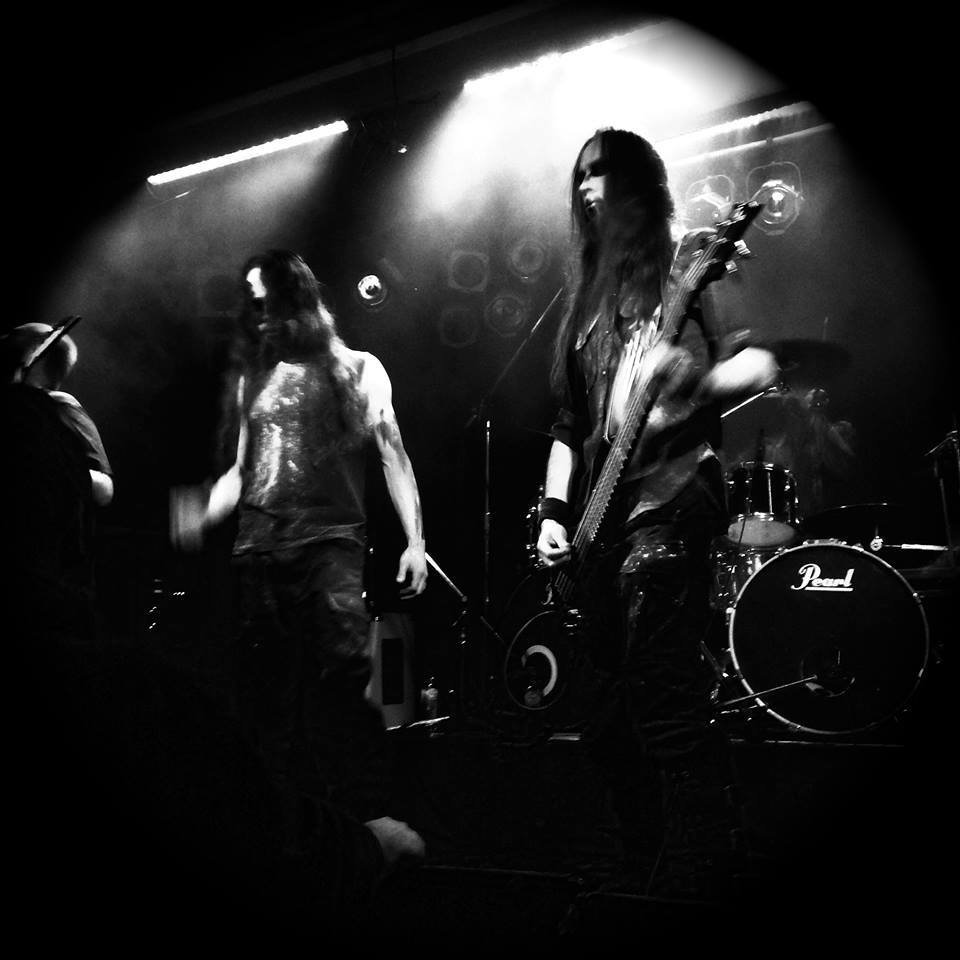 When I saw that Norse billed themselves as dissonant black metal, my first thought went to Rejoice! The Light Has Come, a group that released an excellent EP last year and plies their trade in the same waters. And it wasn’t until I listened to that EP that I realized what was missing from it, and what Norse add.

Low end. It’s the first thing that stands out when you listen. The album starts out very strong, with a deep, punishing riff that gets the head moving (and they bring it back at the end of the track for a very effective reprise). This continues throughout the record; downtuned guitars pound relentlessly, making for a gigantic sound that lends a lot of fullness to the music.

One of the reasons that this album didn’t click at first was that those deep guitars are so prominent that they almost overwhelm everything else. They make the album seem kind of slow and one note. It took several listens before I was able to appreciate everything that was going on.

The higher guitars that squirm in under the ceaseless chugging, like spiders crawling through cracks in your house. The way the double-bass drumming keeps the energy high even if the riff is slower. And the way that it all blends together into an oppressive soundscape.

If you stop focusing on the most prominent aspect of this album and simply sit back and experience how everything works together, then listening to this album is a twisted treat.

It feels like you’re walking down the hall of an old, deserted hospital, and the way ahead is slowly shrinking into the horizon as the walls around you expand. You feel as though something is watching you, but you’re horrifyingly unsure if it’s real or not, as you can no longer trust your own mind.

The music worms its way into your head in a way that almost feels psychotropic, and definitely checks the “atmosphere” box for me.

That’s not to say the album is without flaw. I mentioned above that it initially feels slow and one-note, and to a certain extent, that remains true even after you notice everything going on.

There’s very little variation in the formula that Norse employ. The album is full of spindly riffs that weave in and out of pulverizing heaviness, and very little else. It gets a little repetitive, and your attention might lag after a while. It’s all very well executed and very well done, I just would have appreciated a few more tools in the toolbox.

Overall, I ended up really enjoying this album. It might take a little while to grow on you, but any fans of dissonant music should definitely check this out.

Ascetic by Norse will be released by Transcending Obscurity on Friday 8th October. You can pick up a digital copy for NYP or a physical copy and merch here.