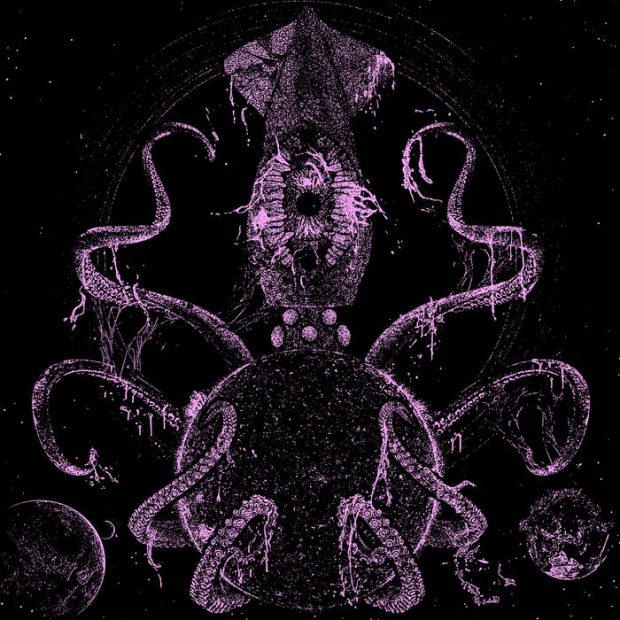 I don’t want to hear about anything being Unslayable. I’ve gone straight from my 6th attempt at starting and getting into Dark Souls (1) into Elden Ring and practically everything is impervious to death, as part of the plot and the world. I’ve both killed the same groups of enemies and been killed by the same stupid jumping dudes or fellas with spears countless times. What a world to explore.

At the same time, I’ve also listened to Unslayable, the debut album by Scottish antifascist black thrash outfit Tyrannus. Coincidentally they appear to have named their album after Malenia, Blade of Miquella who has never known defeat. With this being their first album (3 years after their first demo), Tyrannus has also never known defeat. If only I could be so grossly incandescent. 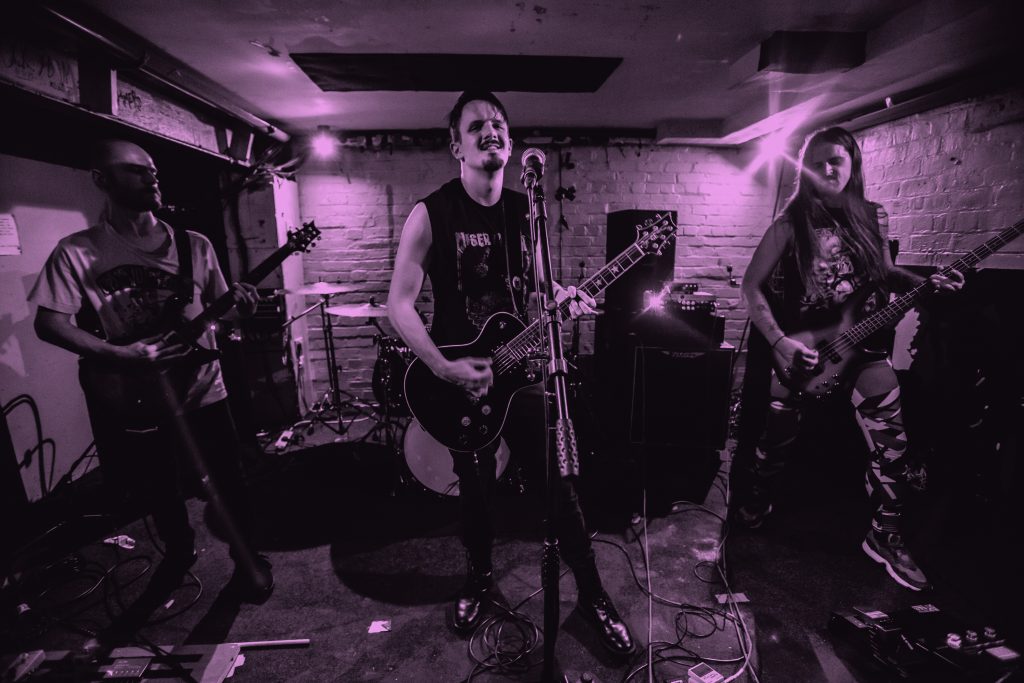 I get the distinct impression that Tyrannus is weaving a story through this album, or if not a story then a collection of stories in the same universe. Just as I described enjoying exploring the world Elden Ring provides, I have spent a lot of time trying to get my head into the world presented in Unslayable. The cover gives us a clue as to how this world is shaped. A Kraken-like creature surrounds a globe, potentially a planet, potentially depicting neoliberal capitalism as a Lovecraftian Eldritch Horror squeezing and suffocating the planet, turning the inhabitants mad with greed, lust and avarice. Or maybe it’s just a giant squid, destroying planets like Unicron.

The album kicks off by building up a lot of tension, including a guitar solo as the opening song proper hits one minute, before any singing. Starting with this after a near-two minute intro track is a ballsy approach to take on your debut but this is a band who set out on a mission to achieve a specific vision for this album and the singleminded determination to see this through gets my respect.

That’s not to say this album starts off slow. We get a switch in vibe from thrashy to black metal as soon as vocalist/lead guitarist Callum Jon Cant pipes up, and it’s full throttle from there on out for the next few songs. Switching between the melodic aggression of thrash and the outright faceripping of black metal works really well here, adding enough variety to keep the listener hooked at every turn. I also really appreciated that the band makes use of interludes to slow things down and provide some texture between the first and second half of the record.

I’ve touched on Cant’s vocals earlier but I’ve not given them enough praise. His raspy growl sits at the perfect intersection between sounding evil and being legible. He has a great timbre to his voice that I think will come across really well. elsewhere in the mix, it’s really cool to hear the bass, but also to hear Alistair Harley take it for a walk quite a few times, which is something I also enjoyed on Paysage D’hiver’s last record, Geister. There are also a few cool moments where the bass really stands out and isn’t just thrown on to add low-end, such as towards the end of The Flood where the bass holds the track down while we are treated to a psychedelic guitar solo. The album is filled with neat moments like this. Little gems for the listener to stumble across – reminders to listen actively. 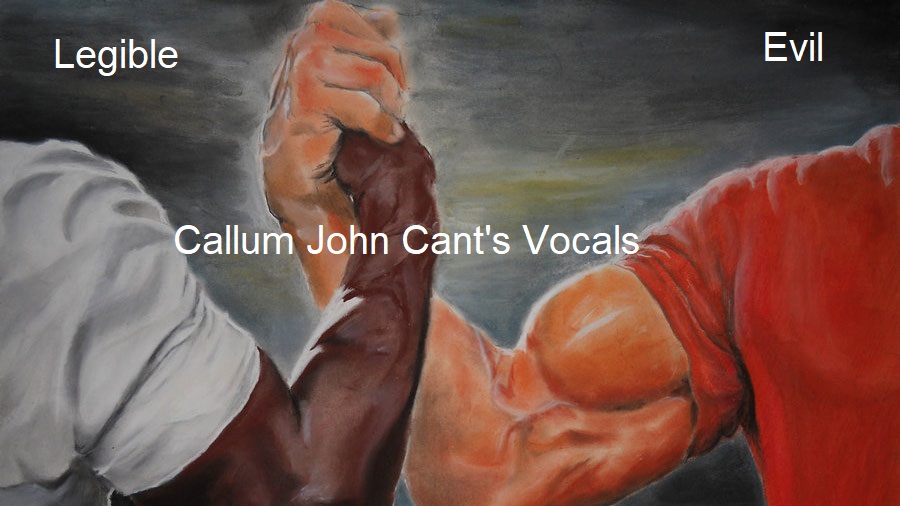 Unslayable is a polished thrashy black metal monster. It is evidence that if you are confident what you have written is good, taking the time to really perfect your craft and the material will pay dividends. With 8 tracks clocking in at just shy of 37 minutes, Tyrannus don’t stick about smelling their own farts. Instead, they guide you through an evil world and then leave you to ponder your own existence. There is a really bright future ahead for this band, and if they take three years to produce a follow-up, I am confident it will be well worth the wait.

Tyrannus will release Unslayable on True Cult Records on 18 April. You can buy it here.