The Ember, The Ash – Fixation 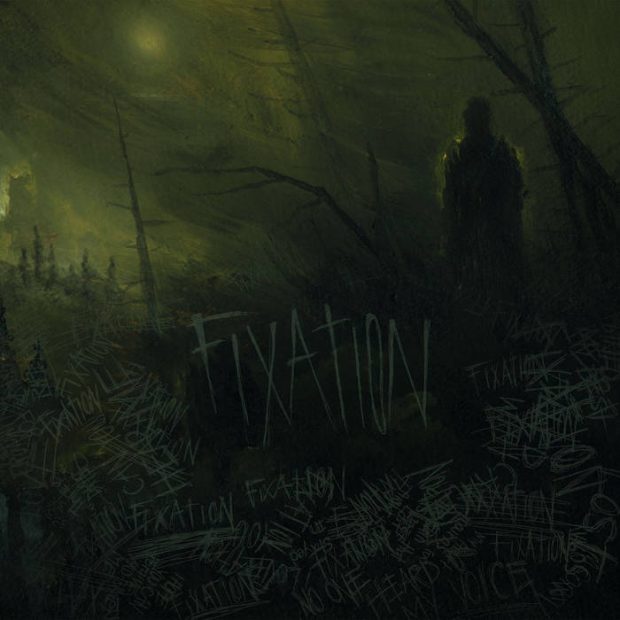 In pre-modern cultures, mental illness or divergent mental health was seen through the lens of animism and shamanic practices. Is he a prophet, in touch with the spirits of the trees, rocks, animals, and rivers? Do his moods follow the moon? We soon learned to interpret mental states through the lens of monotheistic religions. There is a demon or evil spirit in him! Nowadays the predominant way to understand mental illness is through the idea that our brain chemistry is to blame.

Across all time, however, mental health has been something that has fascinated us. It is associated with the worst crimes and the greatest achievements. Trying to understand, never mind predict, or prevent, mental illness is a fascination for many. The way I understand it is that there are individual differences between all of us. Some we are born with and some that we develop as part of external influences. We are all born with a mental toolbox that equips us with the basic tools for handling daily life.

For most, this toolbox is added to through life but it starts fairly well-equipped. All but the most traumatic events bounce off these people as they can use tools they already possess to deal with a wide variety of situations. For others, this toolbox is barren and has to be purposefully cultivated from scratch. This is an incredibly difficult task, especially if you have to do it alone.

With Fixation, the second album by The Ember, The Ash, the theme is that of solo artist 鬼 struggling to find the tools in their toolbox to understand and then deal with the effects of a traumatic episode and the negative mental health outcomes that come with it. The spectre of dark, intrusive thoughts is not new to me, and one of the reasons I felt drawn to this album. In the lyrics for this album, 鬼 focuses on suicidal ideation, intrusive thoughts, disassociation, depression, and emptiness. Dark music should cover dark topics, and there aren’t many darker than exploring these themes.

Fixation is a dark metalcore record that seamlessly blends symphonic black metal elements in a way that is rarely seen. It’s clear that 鬼 has put a tremendous amount of time and effort into purposefully crafting a unique sound for this project. While it’s very easy to just stick this record on and headbang along, each song contains layers that unpeel over multiple listens. But if the music itself is this interesting, why have I kicked off the review talking about the lyrics? 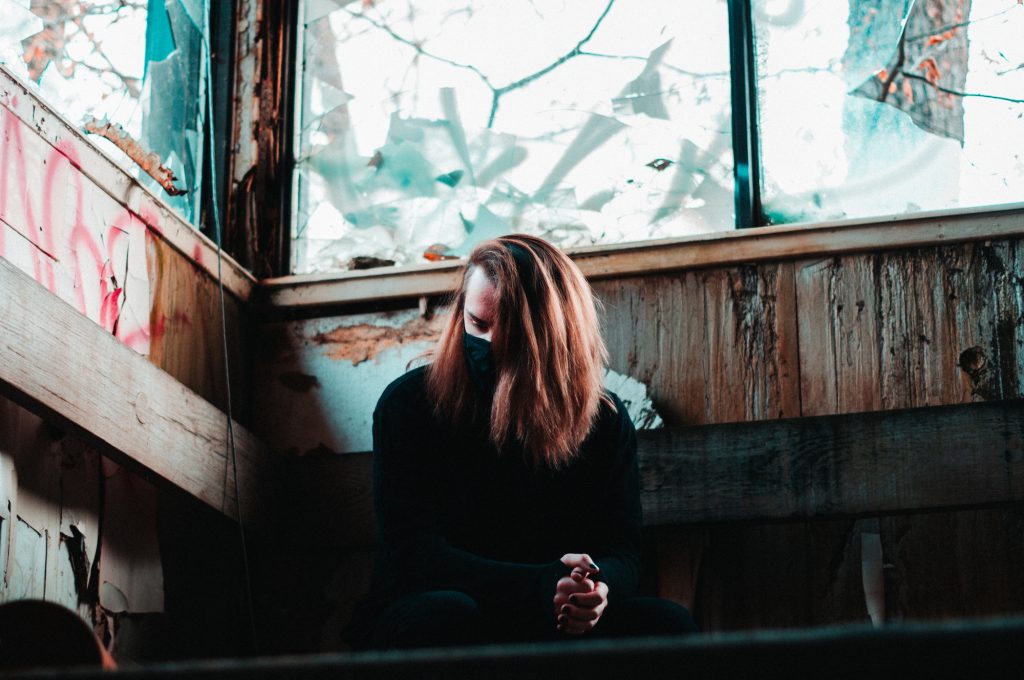 Ultimately, it’s because it’s the lyrics where I personally feel very attached to this record. The frank and earnest delivery of lines such as “Oh, the lies they told/I fear I’m growing old/With nothing of substance/For the world to behold” from The Growing emptiness, or “Take me to the black sea/Where the abyss will stare back at me/Take me as I am/For I am nothing here/I am nothing to them” from The Colossal Void just hit me right in the feels. These lyrics are delivered with a trademark raspy scream over JRPG-esque lead guitar and piano runs and backed by blastbeats which only adds to the appeal and makes them seem more honest and real.

The music itself does seem to lend itself well to the theme. As I said, you can just stick this on and enjoy it as a metalcore album with a different flavour to the more commercial-sounding polished metalcore. It chonks along nicely with djenty rhythms and the obligatory breakdowns. Solid in that regard. But where Fixation really sticks out are the moments where 鬼 breaks out of genre constraints. For example, the swinging, jazzy piano and guitar interlude in Becoming the Eidolon takes you by surprise in much the same way a person living with bipolar disorder can rapidly shift moods and suddenly seem completely fine where they were wildly manic only moments before.

What I found impressive about this solo effort isn’t just that it’s a strong album by one person. This is always impressive but there are a lot of those. It’s that 鬼 can make the introduction and blending of a new instrument to the composition seem effortless, almost playful. The best example of this is halfway through The Colossal Void where a synth is introduced to take up the guitar part from the previous section. Alone at first, the blastbeats soon burst in, along with a complementary tremolo guitar riff. It’s a weird thing to say about an album written about depression and trauma but sections like this just make this album more fun.

This is the part of the review where, like your manager in appraisal season, I like to drop some criticisms after getting all the good stuff out the way. The truth is, there isn’t really any. I would have liked more tracks. But then I might have complained that it suffered from a bloated runtime. You can’t win with picky managers.

Even though each song shines alone, I don’t think you can appreciate how special what 鬼 has done here is without listening to the whole thing front to back. So go do that. Right now.

Fixation will be released via Prosthetic Records on 14th May. Pre-order it here.