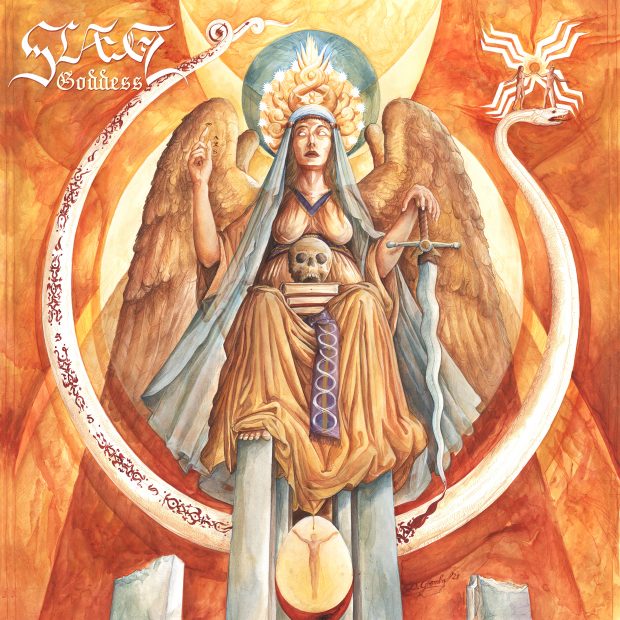 I don’t know why it continues to surprise me when I get a really interesting promo that I enjoy and find out that the band have a rich discography and are pretty well-known. In case you’re new here, I realised a few years ago I hadn’t paid any attention to new music since the early 2000s and that I should really catch up.

On this journey I’ve discovered entire genres that I never thought I enjoyed but dive deep and come out the other end a complete fanboy. Then there are bands that I really shouldn’t enjoy on paper but end up falling in love with. Loviatar are one such band. Slaegt have now been added to that list.

This is an album that just grew and grew and grew on me with each subsequent listen. At first I listened because I was intruiged by the praise lavished on the record by Tomas Lindberg, who handpicked Slaegt for Roadburn 2019. Then I listened again because I noticed 40 minutes had flown by. On my third listen I started to understand why Century Media picked Slaegt up for Goddess, their fourth album since 2015.

Describing Goddess can be hard. Over six tracks, Slaegt have combined black metal, rock and roll, heavy metal with hints of thrash and a dark, chaotic kind of rockabilly to create something very listenable that will keep heads banging and toes tapping for years to come, while still being wholly their own sound. Hell, they even manage to throw in a saxophone! 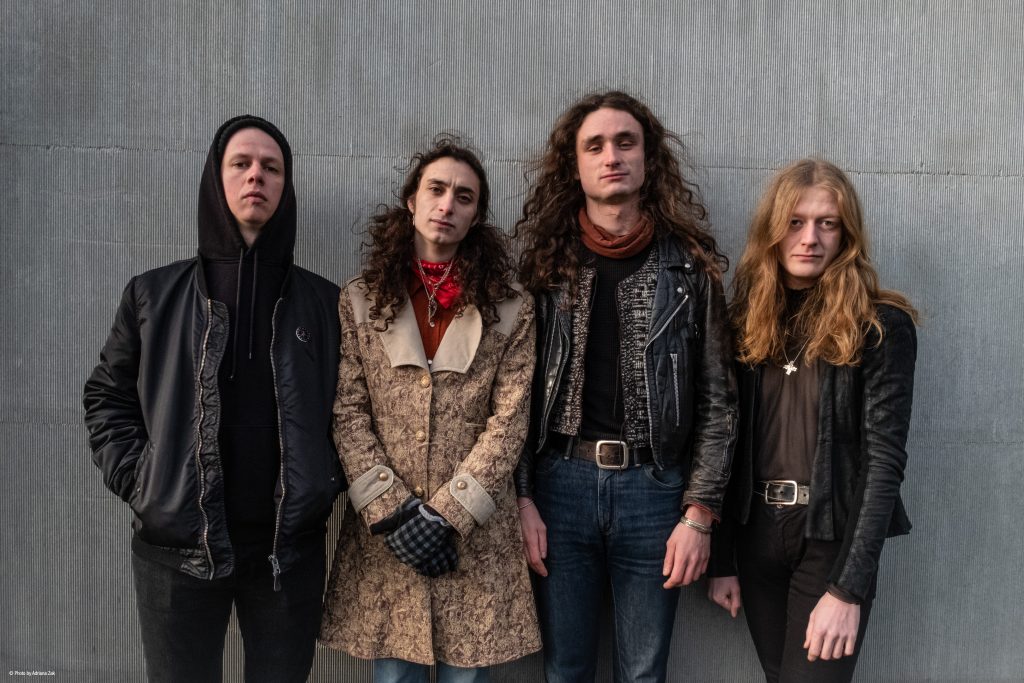 This could be a very different album with a different vocalist. I don’t think I would enjoy it as much if we had heavy metal style clean vocals instead of the harsher style Asrok has gone for. But it would work and give the songs a completely different feel, perhaps emphasising some of the thrashier elements.

Something that struck me straight away about this record was the natural drum sound. The punch on the kick is tremendous, and while the cymbals end up sounding a little thin and dry, the toms sound rich and full. The energetic and playful drumming is an overall highlight. It helps to smooth over one of the downsides of these songs – their length. Most cut close to running on too long for me and I feel that others may have a shorter tolerance than I.

Strangely, the longest song of all, Goddess, doesn’t seem to drag at all. While the other songs tend to be composed around the idea of returning to a central hook, the title track and album closer sees lead guitarist y fully flexing his chops and it is marvellous to behold.

And then, just like that the album is done, and the magical world Slaegt have wrapped you up in for 40 minutes disappears. Only you won’t want the magic to fade. Not yet. So you’ll hit play again, to be deceived by an amethyst once more.

Century Media will release Goddess by Slaegt on Friday 18th March. You can pick it up here.