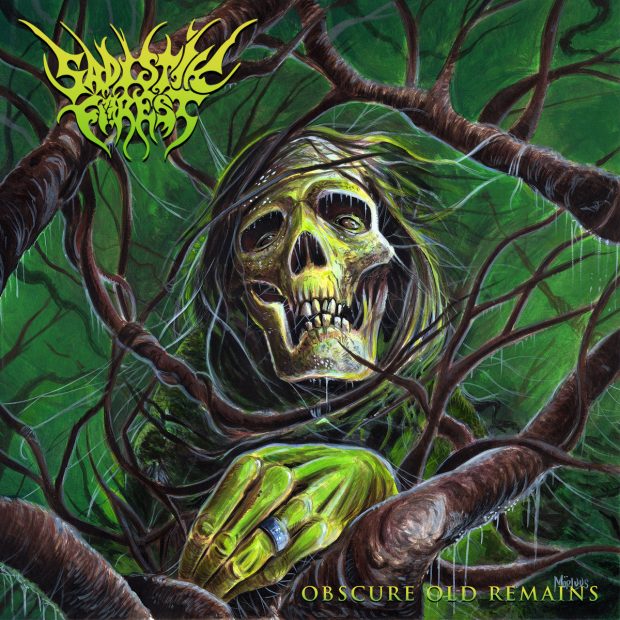 Before I listened to this, I had never heard of Sadistik Forest. That’s not a slight on the band, more a comment on how utterly clueless I was. I’m in the dark about the Finnish death metal scene in general but after putting out three full-length albums, with the latest being the outstanding Morbid Majesties in 2018, I should know better. The band have moved over to Transcending Obscurity and this EP, Obscure Old Remains (OOR), is the first fruits of that relationship.

From the opening drum fill, you can tell the band have gone a different production route. Where Morbid Majesties was more polished and cleaner, OOR is more organic-sounding. More like the sound of a demo than a full release. And you know what, that is absolutely fine with me. Death metal is a very broad definition for a lot of different-sounding music, but Sadistik Forest’s sound is more like a thrashy Cannibal Corpse or Revulsion than it is to the likes of Bolt Thrower, Morbid Angel or Death. This is why the less polished production actually suits their music. It’s gritty and raw and fans of the music will appreciate the crunchier sound. 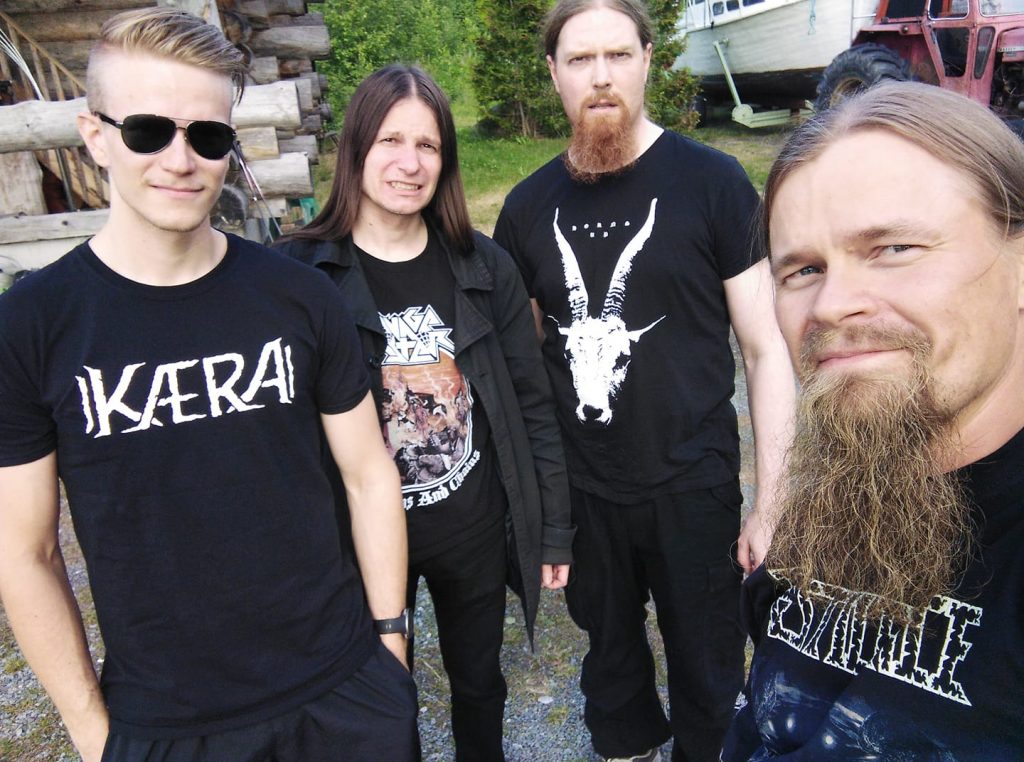 Another key difference between this EP and Morbid Majesties is in the songwriting. Instead of going balls-to-the-wall as they did on the previous album, which clocked in at 34 minutes for 8 tracks, OOR sees the band take a bit more time on each track with the four tracks here running at 19 minutes. This allows them to explore the groovier side which may (or may not) be from the influence of ex-Hooded Menace bassist Markus Makkonen who also handles vocals. This is clear on the third track, Nihil, which sees Sadistik Forest even verge into melodic death territory for a period.

An EP is absolutely the right place for this experimentation to take place, especially for measuring reception. In this case, the newer elements brought into the Sadistik Forest sound mean the songs occasionally feel a little disjointed and without a clear focus. The aforementioned Nihil could have lost the melodic death intro and outro and be a cohesive and frankly great death metal track. They are not bad, they just don’t add anything to the meat of the track overall and do not feel related. The band do get this right however with EP closer, Waters Black, as they tread into death/doom territory and manage to put their own spin on things successfully.

But hey, not everything you do will come off well. It’s fine to have missteps and despite this, Obscure Old Remains is still a cracking death metal EP worthy of your time, money and more importantly, your headbanging energy. Also, look at that cover art from Thanatos. It’s marvellous!

Obscure Old Remains by Sadistik Forest is out now through Transcending Obscurity! Order it here.