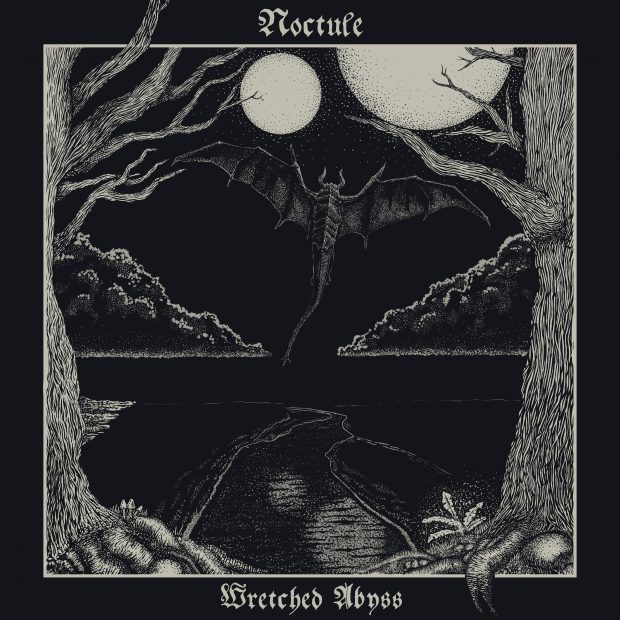 The Soulsbourne issue of Astral Noize is an absolute delight. Beautiful illustrations accompany essays about FromSoftware’s most well known series’ and interviews with musicians about the impact the games have had on their music. Given the theme of the game, its influence on music on the more extreme end of the metal spectrum is completely understandable and unsurprising.

What surprised me was the breadth of styles that had been employed to pay homage to the Soulsbourne games considering their often oppressive environment and atmosphere. Another series of action RPGs where this is not the case is The Elder Scrolls.

Morrowind instinctively feels like it should be a sludgy, fuzzy doom game. My memories of the game are of how earthy it felt. Oblivion on the other hand, with a focus on Daedric princes has all the marking of unrelenting neoclassical technical death metal for me. Skyrim is again different. This time we’re looking at Nordic influences with sweeping steppes and lush forests. What else could it be but black metal?

Wretched Abyss sounds like the sum of solo creator Serena Cherry spending decades writing black metal riffs in a little black book “for later” and finally getting the chance put them all together after binging Skyrim during enforced downtime during a global pandemic. Well, this is a spot-on description because that’s exactly what happened.

Before getting to the music, can you imagine the embarrassing wealth of creative material we would be flooded with if we paid a universal basic income and people like Serena could fully explore their creative energies as they see fit without the fear of being destitute? But enough of my utopian socialist ideals for now. There’s no way the state would ever create close to £400bn from thin air in order to pay businesses to shut down and pay people to stay at home…

I’ve listened to Wretched Abyss six times now, because when it finished I just threw it back on and listened again. I’ve not touched Skyrim in years but the song names and the atmosphere this conjures has me inspired to sit in the back of a rickety cart once more. 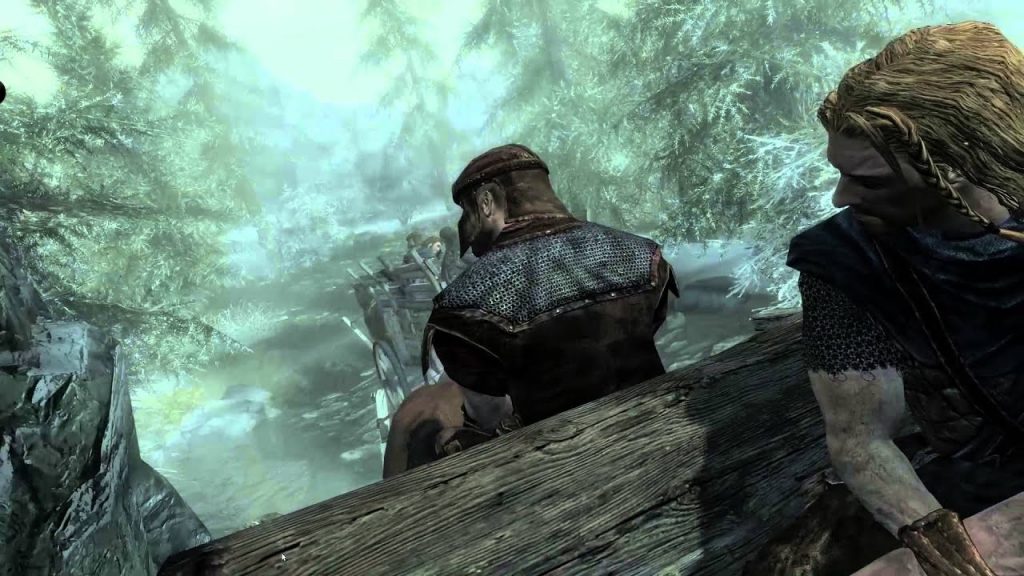 Aside from the absolutely terrifying and manic screaming that opens the record, the first thing you’ll likely notice is the dual guitar attack, black without question, but also melodic. These soaring, hopeful leads pepper this record, often intertwining together for a moment before breaking apart to head in different, but related, directions. By allowing melodic lead parts to sit on top of waves of reverby tremolo, Cherry creates a spooky vibe that makes me think of chasing bloody necromancers through winding mountain tunnels, only to beat a fast retreat when I realise there are three more in the room at the end of the tunnel.

Describing what Noctule have done here as atmospheric death metal feels a more appropriate use of the term than when used by the hundreds of black metal acts who throw in wind and rain samples throughout their second-wave production quality worship. The squealing lead guitar in Labyrinthian that takes us into an acoustic passage doesn’t bring to mind the ruined building this track is named for, but the treacherous Throat of the World with wind and snow whipping around me after I escape the frost troll. That kind of atmospheric.

Cherry admitted to having to learn to use Logic and various plugins to create this album, and while she did have help from Matt Francis in terms of mixing and mastering, this could have been produced in any of the big studios by any big-name producer. To my ears, these are GetGood drums samples, but if you haven’t spent hours programming drums you would be forgiven for mistaking these for live recordings. Only the slightly clipped snare sound and the crash sample give it away for me. Elsewhere in the production I feel there could be a bit more low end to counterbalance the often very high notes used in the aforementioned soaring lead parts. In terms of negatives, that’s about it.

Whether you are familiar with using the power of the dragons and shouting a farmer off his field for fun or not, Wretched Abyss will take you on a journey across plains, through forests and up mountains on the back of leathery dragon wings.

Come for the lore, stay for the captivating melodic black metal that Serena Cherry has held in her head for far too long.

Church Road Records will release Wretched Abyss by Noctule on Friday 28th May. You can Pre-order it here.