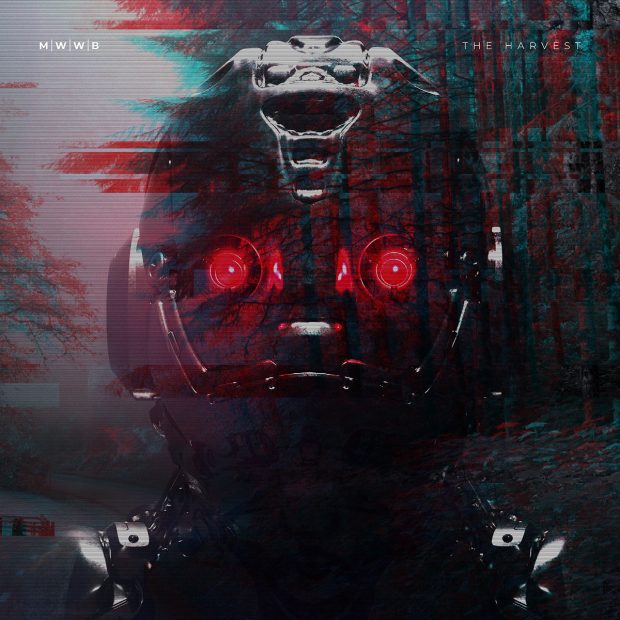 You are a stowaway on an alien ship. Why? That’s a story for another day. The AI piloting the ship knows you are there but for some reason, you have not yet been found. She speaks to you with an angelic voice but it doesn’t reach you through your ears. She speaks directly to your brain. Your internal voice has a partner. She has never addressed you, not really. But she does sing, and it is haunting.

The rhythmic thumping of the ship’s engine changes pattern from time to time but it’s always an infectious rhythm that you subconsciously tap your feet. You recognise the various cycles by the pattern of the thumps each makes. Sometimes it stops completely and all you are left with are the beautiful synthy noises of the ship’s electric hum. It’s a lot nicer than you thought it would be. While it lasts…

Space should be a bigger influence on metal than it currently is. Space is metal as fuck. It’s extremely hostile to every living thing, it is unimaginably huge, and it is extremely black and cold. The Harvest by Welsh psychedelic doom act MWWB sounds exactly like the space trip I opened this review by describing. 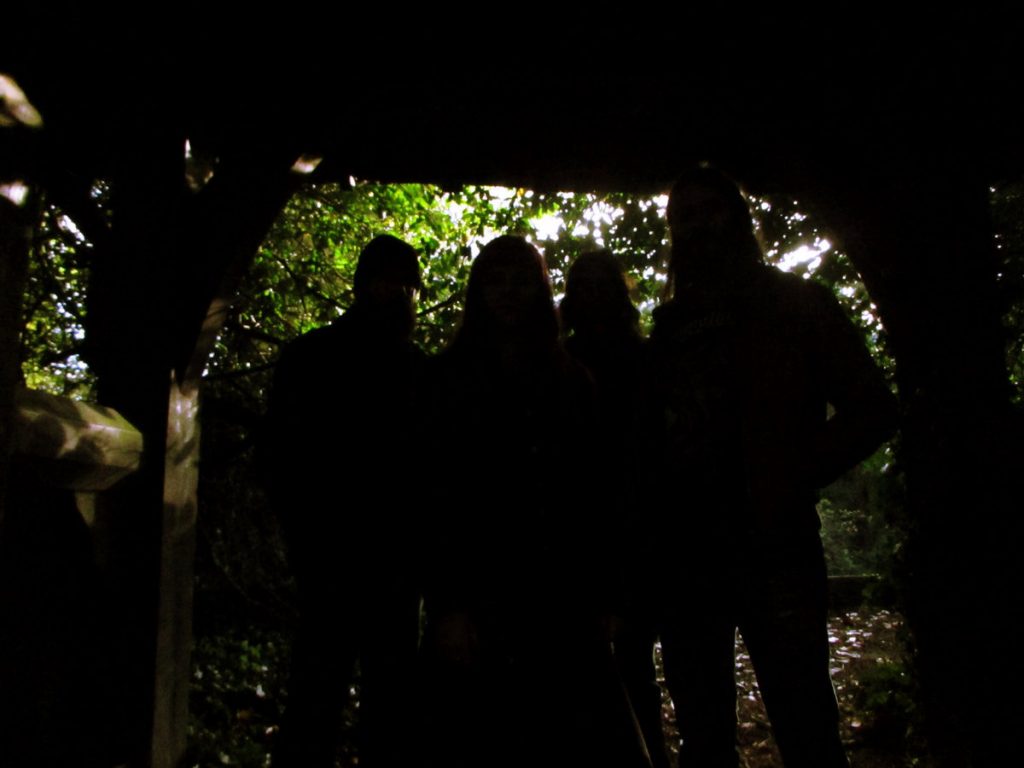 I first heard MWWB last year when they were still going by the moniker Mammoth Weed Wizard Bastard. I was getting deeper into doom and coming across Yn Ol I Annwn, I was instantly enthralled. It became one of my go-to musical meditation albums. Closing my eyes and doing square breathing while focusing on a specific aspect of a song made me really appreciate the brand of doom that MWWB has been building up for close to a decade. I think I’ll be picking up that ritual again, but this time with The Harvest.

For starters, this album is shorter than the last one but it really doesn’t suffer for it. It feels like much more focused songwriting which can only be a good thing. The album alternates between synth-led intermissions (with some lovely Moog in there too) and lengthy doom epics. None approach the length of the tracks on Yn Ol I Annwn which allows for the repetition of riffs and rhythms without them feeling a little stale. Like I said, more focused.

Another masterful mix from Chris Fielding and Foel Studios makes the heavy moments feel oppressive and in-your-face, and the ethereal, spacey sections sound like they are distantly orbiting you while you’re tripping. The “astral seraphim” Jessica Ball is enthralling yet again, turning in the best performance of her career here. I pulled the astral seraphim thing from their Bandcamp but it’s honestly a better description than any I came up with on my own so I’ve stolen it.

It should not go without saying that we nearly never heard from MWWB, after guitarist Paul “Dave” Davies suffered a stroke after contracting Covid-19 and was then put in a medically-induced coma. His friends and family were asked to say their goodbyes at one point but the tough bastard hung on in there.

Who really knows what goes on in the brain in this state and why some people pull through and recover and others pass on. I’m just speculating here but I think Dave visited another dimension and came back super-charged. That would help to explain why this album contains some of the heaviest riffs the band have ever produced. My head almost came off my neck I’ve been headbanging so hard. If it’s not alternate dimensional beings then I have no explanation.

I really don’t have anything negative to say about this record at all. If you like what MWWB have done in their last two albums, you will find a lot to love here. I think it’s their best work yet, and it’s absolutely worth supporting any Welsh band so that people stop talking about the fucking Stereophonics.

The Harvest gives us another chapter in the intergalactic psychedelic doom world of MWWB. Step inside the spacecraft and let it whisk you away.

New Heavy Sounds will release The Harvest by MWWB on Friday 25th March. You can support the band by buying it from here.