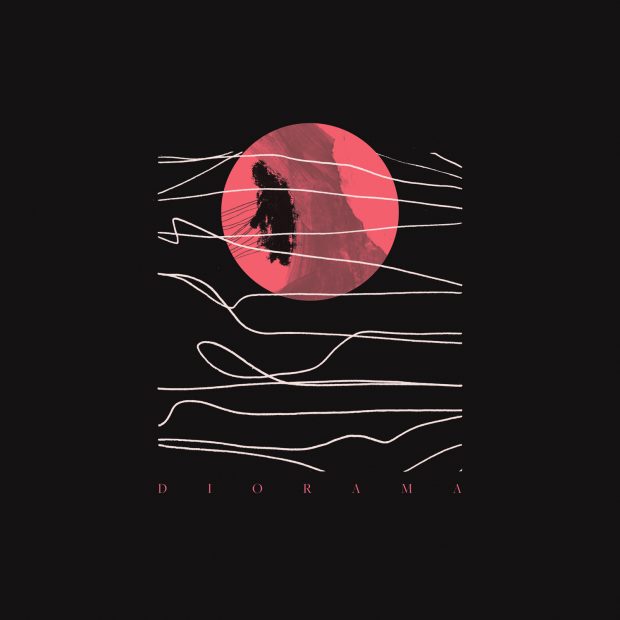 As the world continually spins and we hurtle through space and time, musical genres make that journey with us, in which they appear to come and go, be renamed and reshaped by bands who continually adapt their sound or stick to a tried and tested formula.

In the world where blackened post-metal is concerned, MØL has reared their beautifully balanced heads to create ‘Diorama‘; a blend of emotions, blasts, post-rock style leads and post-hardcore rhythms. 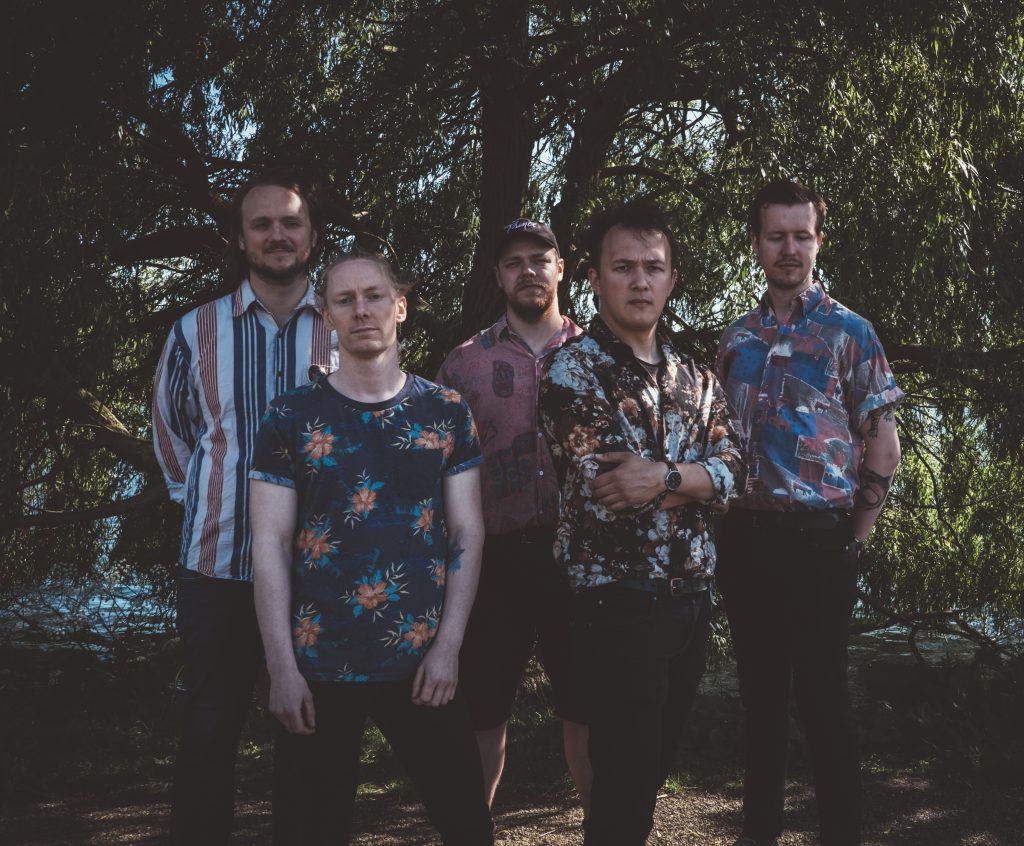 Following on from 2018’s ‘Jord’, MØL have continued in the trend of blending blackened vocals with impactful rhythms and melodic lead guitars, as well exploring other avenues to broaden their sound and vision.

‘Fraktur’, the first track from ‘Diorama’, opens in a similar way to how ‘Storm’ opened for ‘Jord’, with a melodic and deliberate intro, that leads into a wall of sounds, intense vocals and a vibe that wouldn’t be too far off in a God Is An Astronaut record. Needless to say, MØL is a band, who, firmly within the walls of post-metal, draw their influences from a lot of different sources and amalgamate them into passages of melodic ideas and thought out compositions.

Throughout the record, there are passages that may well be a nod to the bands that have preceded them and a favourite of mine is the melodic guitar part in ‘Photophobic’. The guitar fills the track with delay and other effects, to create an Explosions in the Sky type feeling. The exploration of the clean vocals in this track reaffirms my belief in experimenting outwith the blackened nature in which they are often categorised.

Weaving in and out of the moments of the calm in ‘Diorama‘, there are contrasting darker tones that are accompanied by the piercing vocals of Kim Song Sternkopf. The vocals from the frontman have been excellent since ‘Jord’ and continue to bring darker melodies to the fore, either complimenting the jarring heavy guitars or contrasting with the towering mountain of melodic leads that are scattered across the various tracks.

For me though, the real stand out on ‘Diorama‘ is the ability for the band to seamlessly flow from heavy rhythmic chugs into melodic and soaring leads, whilst ensuring the listener doesn’t lose interest or loses the ability to understand what is happening within each track.

From the accented drums to accompany the atmospheric chords or the increased volume of the lead riff on, for example,’ Vestige’, the band continually invest in making interesting melodies overlap, blend and co-operate with each other. They have taken the shoegaze and post-rock style of their influences and blackened them through a blender of emotion, juxtaposition and of course, metal.

As I journeyed towards the end of ‘Diorama‘, I noticed there was no drop in the quality of songwriting. The ferocious and wild nature of ‘Tvesind’ starts with a fast and unrelenting purpose, but again, as previously noted, MØL manages to swirl the song into a concoction of dreamlike soundscapes, slower rhythms and more delicate sounding guitars.

The ability to write such contrasting music has to be lauded and the title track ‘Diorama‘ really shows off the bands ability to bring down the tempo and still compose beautiful melodies. An epic ending to what quite literally is an epic journey of sounds and emotion.

MØL’s second full-length record Diorama is available through Nuclear Blast and is an absolute must-listen. In my opinion, this could be the album of the year. Pick it up from Bandcamp here.