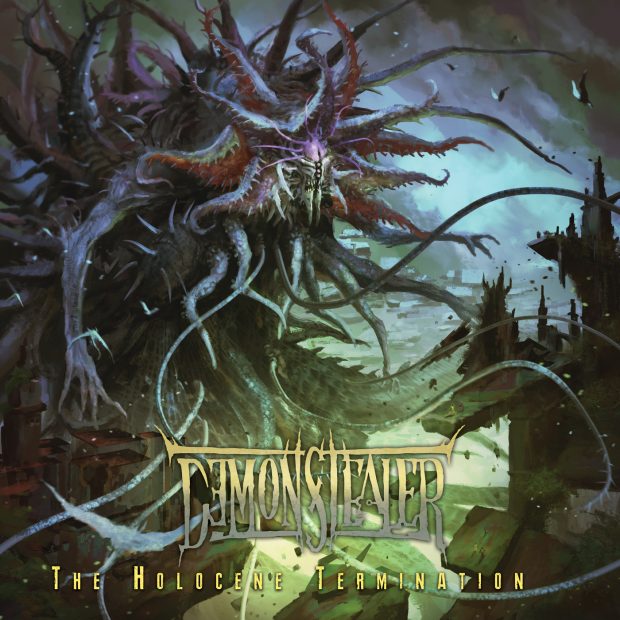 A lot of people in the UK will know the phrase “project fear”. This is the label given to the Unionists during the last Scottish independence referendum campaign, and to the Remainers during the Brexit referendum campaign. Its typically used as a pejorative, indicating that one side is exaggerating the negatives and underplaying or ignoring the plentiful positives.

There is a new “project fear” in town. It’s been growing for a few decades now, but I have a feeling it will come to dominate local, national and international politics. It’s the fear of global environmental collapse and the subsequent crumbling away of society as we know it. Some take this to its logical conclusion and warn of a great Holocene extinction, where the current geological age will end and with it, and a number of species. Maybe even us.

For a genre named after the inevitable end we all meet, death metal typically doesn’t deal with death and destruction on this level, but this is where The Holocene Termination, the new EP by Demonstealer, takes us. 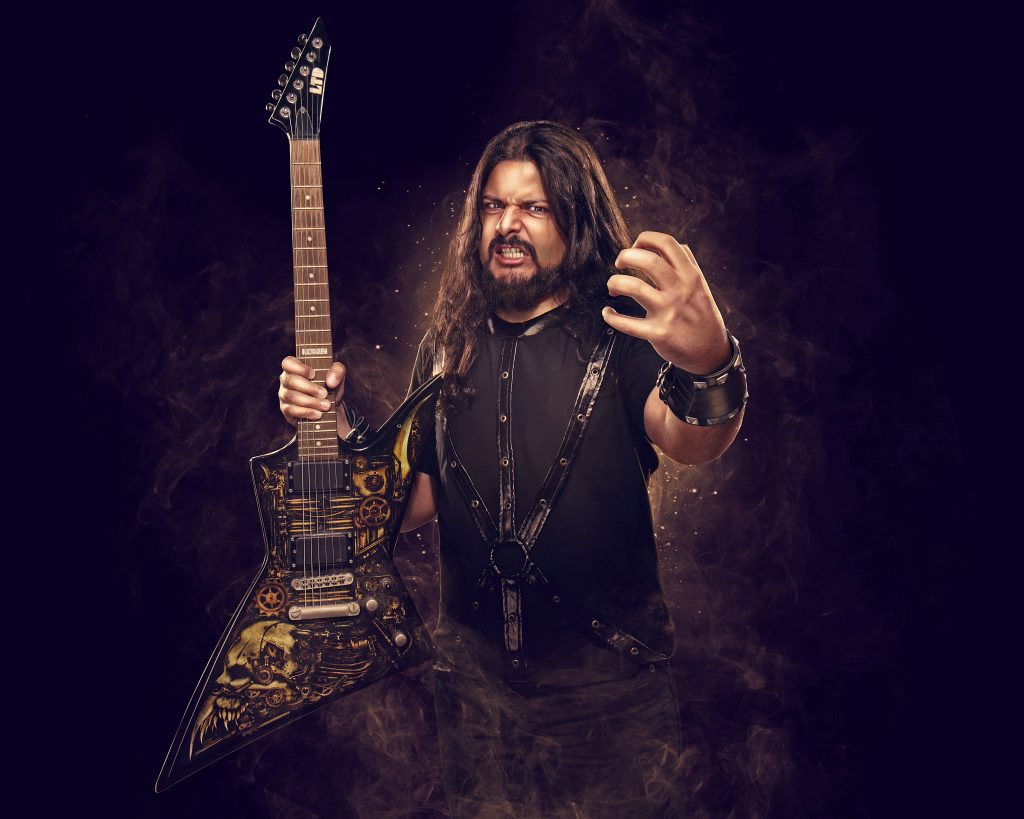 It shouldn’t come as a surprise that the strongest warnings of an impending ecological disaster will come from the areas that will be hit the hardest and earliest. Nor should it be a surprise that this will be expressed outside of the mainstream, given the link between states facing ecological catastrophe and a far-right state and media apparatus.

Stepping away slightly from the anti-religious themes of his previous work, Sahil Makhija, the sole member of Demonstealer, has brought in a wealth of talent to help spread the measure of impending collapse. Despite coming in at just under 20 minutes, the four tracks on this EP feature a breathtaking nine guest musicians:

The rotating musician approach means that each track features a completely unique lineup outside of The Demonstealer himself. Despite this, there are no jarring surprises. The quality remains consistent, which is perhaps one of the greatest achievements of this record.

Musically, we’re looking at a cross between Behemoth and Aborted: brutal blackened death with a touch of tech. I find this kind of thing to get a little stale after a few tracks. There are only so many ways you can play fast and brutal death metal, after all.

However, the aforementioned approach to guest musicians means we get essential a new band with each track, and with it, a slightly different approach, as each musician brings their own strengths. Of course, it helps that Sahil’s riffs span the diverse breadth of his ensemble, removing all excuses for not headbanging. Honestly, there is no let-up across this whole EP. Even during lower tempo moments such as on An Epoch Of Degradation, Anton Zhikharev is still going absolutely nuts on his 6-string bass. In lesser hands, this level of activity would result in a messy end-product but here it adds new layers for you to discover in each playthrough.

From start to finish, an onslaught of furious rage flies out the speakers and assaults you. Not just from Sahil’s otherworldly growl, but from the incredible musicianship across the board. The only negative here is that it is finished far too early for my liking. Still, before it departs we get a fantastic cameo from Veronica Bordacchini of Fleshgod Apocalypse. This is a welcome surprise and adds balance to the harsh vocals we’ve been pummeled with until now.

Honestly, if all of this doesn’t convince you that this is one of the best metal EPs of 2021 so far, then I don’t know what else to say.

Demonstealer will release The Holocene Extinction on 3rd December. You can purchase the music, the tabs, and/or the full stems here.