June was a very tasty month for new heavy stuff being thrown our way. I could easily have switched out the majority of this list for other, equally worthy releases. But it’s a top 5, so I have to pick.
I spent a lot of my time over the past week or so listening to new releases from June and July in the only time I could grab – either running or lying in bed with headphones on. The environment in which you experience music definitely changes your perception of that music. I learned that mid-tempo death metal has a kind of chug that’s perfect for cardio work, and doom is a lot better when you are lying in the dark with headphones on. I’ve gone on long walks with the blackest of metal playing and found it compliments the slow pace, despite sometimes being faster than some of the technical death metal I enjoy.
I tried to listen to my pick of the bunch from June, Creature’s Ex-Cathedra, in a few different settings to see what worked. A long drive in heavy rain cemented it as one of my favourite releases of the year so far.
But enough about Creature… there are four more albums that I felt were worth your time listening to so read on, friend.
You can find the following albums and others I enjoyed on the Spotify playlist here. 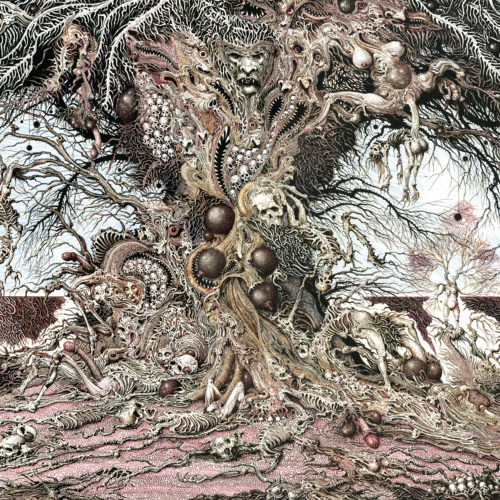 One of the problems I have with death metal is how damn similar everything sounds.
Now, it might be that there is a lot of middle-of-the-road death metal because it’s fun to play and also just the law of averages. Some bands will be terrible and some will really stick out, but most will be kinda average.
Ulthar’s Providence is a great example of death metal that really sticks out. Everything they have done on this album is exactly what a mid-tempo death metal release in 2020 should deliver.
I’ve listened to this while out running and it’s the perfect tempo which always helps but may not be super relevant to anyone but me. I think the reason I really enjoy Providence is simply that it does everything you want from death metal really well. Ulthar won’t be appreciated for their technical wizardry but they were never going for that. They just want you to headbang. So break ya fuckin neck.
Firelink – Firelink 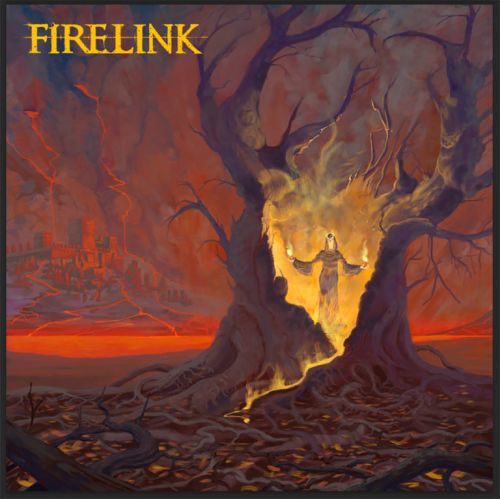 What is it with solo black metal projects these days? They are either complete horseshit lo-fi nonsense or absolutely spectacular works of art that threaten to transcend the genre. I was blown away when I found our that Firelink is a solo project when I heard the debut album, The Inveterate Fire. Not just because this is all one man either, it’s a genuine masterpiece in my eyes regardless.
The second, self-titled, offering is an improvement in every way. The production sounds a lot more balanced for starters. The folksy interludes remain but take on a Spanish-style acoustic sound. the outstanding lead guitar work is still here too, and this is complemented with neo-classic style playing dotted here and there.
Firelink is a black metal band though, and this much hasn’t changed. The black metal passages are savage chunks and Firelink can trem with the best of’ ’em in that regard. What makes this more interesting than your run-of-the-mill BM is that Firelink clearly try to portray a narrative through the different passages in each song and while the track run-times are on the longer side (the shortest track is over 7 minutes), you’re never faced with a boring moment.
What sets Firelink apart from the crowd for me is that they use the genre to create a heavy record about a heavy theme (Dark Souls). This was never a “black metal” record, it uses black metal in the process of becoming a Firelink record. One that I’ve found to be a rewarding listen whenever I’ve gone back to it.
Fornicus – Sulphuric Omnipotence 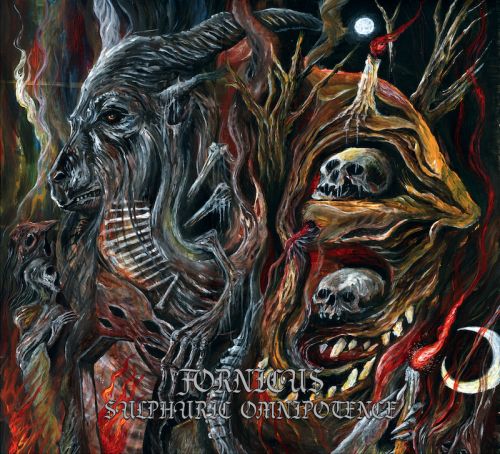 This is the kind of black metal I love. There’s a definite death metal vibe about some of the riffs and the general attack on display, but the vocals and buzzsaw-like heavy trem lay a thick, suffocating black metal over the top.
Sulphuric Omnipotence is, from start to end, very heavy and loud, punkish in attitude and very aware that it can’t simply rest for a second and be kvlt. You’ll hear a myriad of influences from different genres throughout the 42 minutes these 9 songs take, and the excellent production allows you to. While fitting the genre, you’ll hear the super-fat bass during the doomy sections just as well as the very clean snare during blastbeats and squealing pick-scraping.
Maybe this is blackened death metal if you care about neatly fitting the creative endeavours of others into little boxes. I’ve got it pegged as a very solid collection of songs I am confident will be high on my list of best black metal of the year.
END – Splinters from an Ever-Changing Face 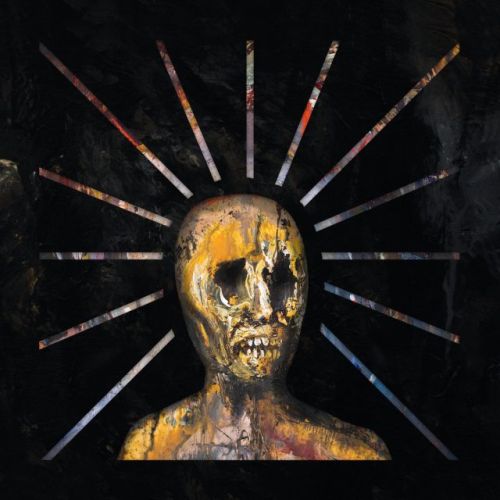 If this isn’t on AOTY lists come the close of 2020, it will be because album of the year is not important anymore due to the second American civil war (or third if you count the time the American government dropped poison gas and explosive bombs on West Virginians from planes).
END sound exactly like you would hope a band containing Billy Rymer (Dillinger Escape Plan), Brendan Murphy (Counterparts), Gregory Thomas (Shai Hulud/Misery Signals), Jay Pepito (Reign Supreme/Blacklisted) and Will Putney (Fit For An Autopsy) would sound. It’s super in your face, aggressive metalcore in the vein of Converge-meets-grind that will make you want to windmill and punch the shit out of the air every time you throw it on.
I want to end this short piece by telling you all that Billy Rymer might look like a super chill dude but he has to have real hate in his veins to write a whole album’s worth of drums like this. And I bet it’s super fun to play.
Creature – Ex-Cathedra 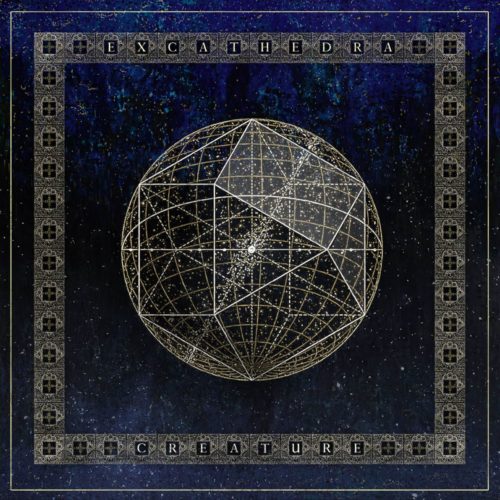 Again with the solo black metal!
Then again, to simply pigeonhole Creature as black metal is an affront to the art created by Raphaël Fournier, the Frenchman behind everything you hear on Ex-Cathedra.
Fans of symphonic black metal will find a lot to like here if they are open to the idea of their black metal being theatrical or operatic instead of simply throwing some horns in. Sure this makes use of a brass section, but you’re also going to hear a piccolo or flute in there, as well as the classic organ, and choral singing.
When listened to from start to end, this gives off a feeling of being classically composed, with the use of motifs to strike home at key points of a track, instead of a more traditional pop composition. Fournier will compose sections of each song around sonic ideas and build on them, before evolving and shifting to another section.
This gives each of the 10 tracks a flow that I personally find missing from some of the more jarring avant-garde extreme metal. L’odyssee Hyperpropulsee is a great example of how calling back to a riff used earlier ties the track together, allowing it to be far more than the sum of its parts.
This is probably my favourite release of the month, despite all the ejaculate I threw all over END. I’ve never heard anything like this before, and I get something new out of each listen. All of the lyrics are in French and I didn’t even notice until my 3rd playthrough. I’m mostly ignoring that there’s a rap section, but yeah that happens too.
This month’s full Spotify playlist is here.