Music so dangerous it was (probably) removed from Bandcamp by Iran

A lot is made of the idea that metal, specifically black metal, should be dangerous. Those who talk the talk but shy away from walking the walk are branded as posers, merely adopting the aesthetic and notoriety of others; the true believers, the church burners, the blasphemers. The kvlt.

After that first wave, not much has been truly dangerous in black metal. Sure, you might see Adam from Behemoth accused of blasphemy in deeply Catholic Poland (does this coincide with Behemoth announcements?), and then there are those who flirt with or fully believe in neo-Nazi or fascist ideology who see this as forbidden knowledge and thus dangerous. But being told to stop saying stupid shit isn’t the same thing as being dangerous.

Back in September I bought an album titled Eternal War on Bandcamp by an Iranian blackened death band, Death Squad. Yes, the same Iran that sees musical instruments as haram – banned. Metal musicians have previously faced blasphemy charges in Iran, for which one of the punishments is death.

Standing up against woke lefties by following the same bullshit culture war playbook as Viscount Rothermere and Rupert Murdoch doesn’t seem that dangerous in comparison.

The blackened death on offer here pulls influence from a wide variety of sources but fans of earlier Morbid Angel will find a lot to like here, and the slightly rawer production adds rather than detracts from the music.

This has since been removed from Bandcamp for reasons unknown – probably removed by the state of Iran to be honest. I have no evidence of this but there are other cases of Iran taking over online account in order to remove forbidden music.

Fortunately, it’s also been posted to YouTube. I’ve translated the band name, album title and track names from Farsi to English using Google Translate so any mistakes are my fault. 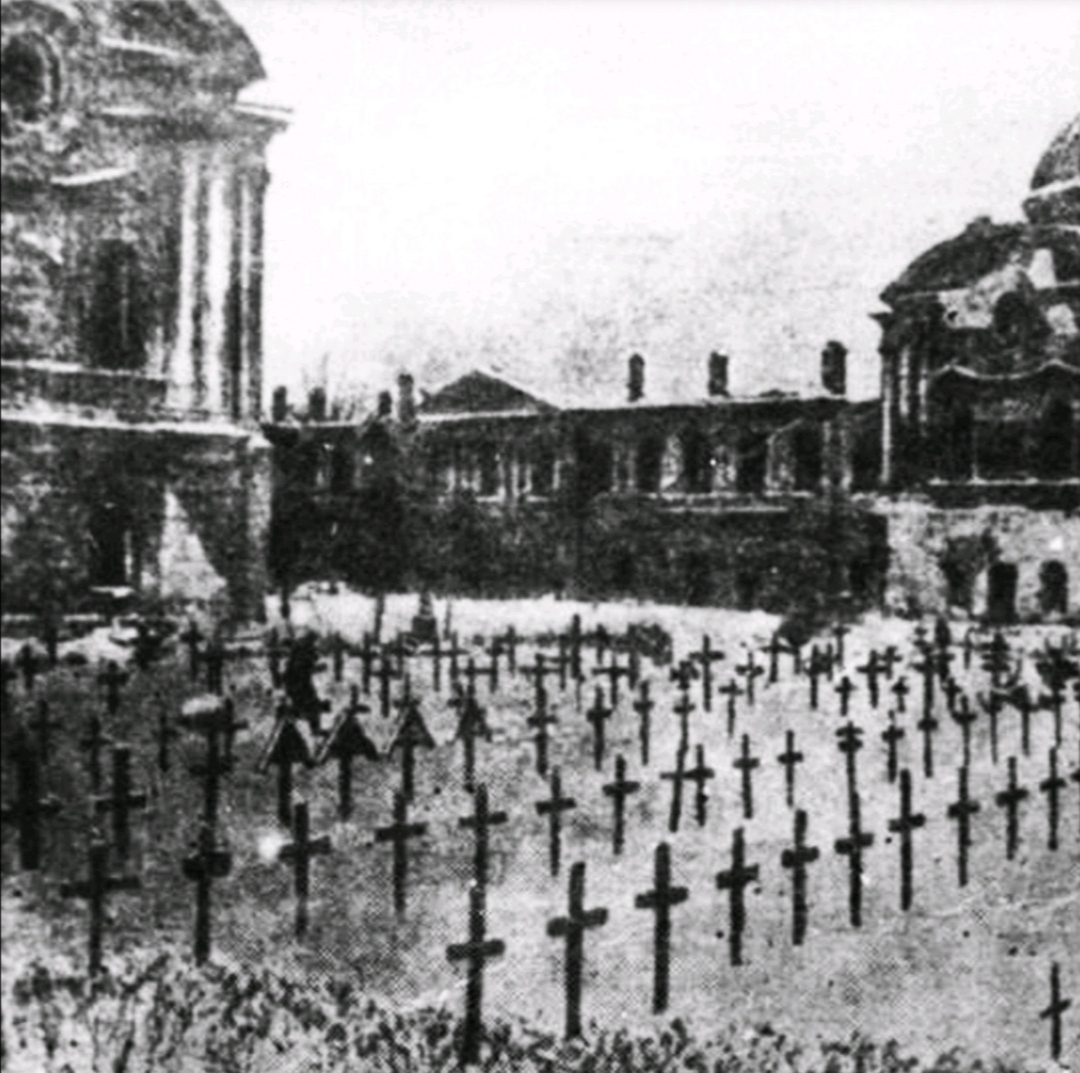 Thank you so much to @trendcrusher for helping me work out more about the band!