Wristmeetrazor – Replica of a Strange Love 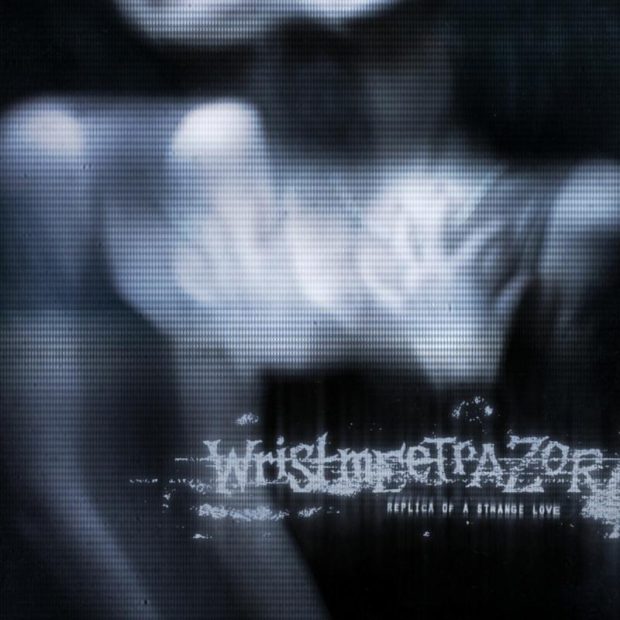 I hope there are no vegans reading this because this album brings the beef.

Wristmeetrazor‘s newest album ‘Replica of a Strange Love‘ is a concoction of everything I like in metalcore and early screamo influenced bands. They bring the chug-tastic rhythms and aren’t afraid to throw in the octaves, dischords and the odd riff here and there.

‘Our Distress Entwined’ is a solid opener to the record and I feel the chorus has a darker influenced tinge of a certain Bert McCracken (the Used) to it. It grabs your attention with an enthusiastic energy and almost a mathcore influenced guitar style behind the screamo influenced vocals, a potentially potent combination. 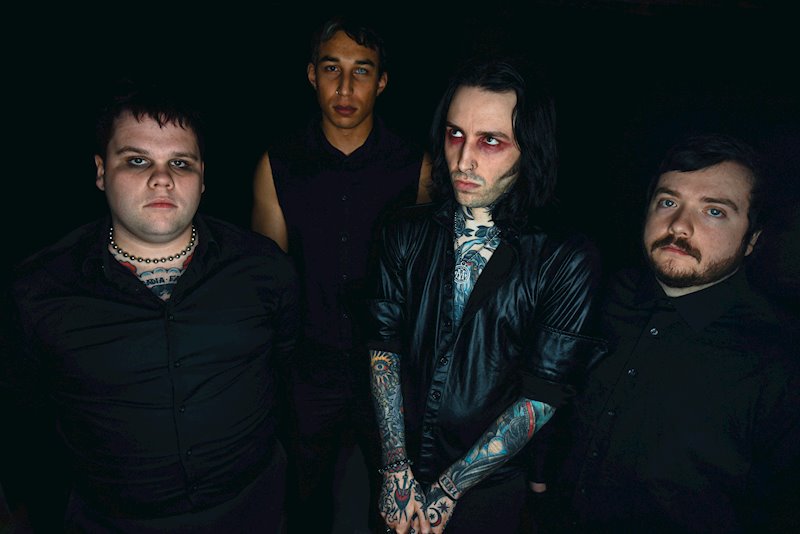 A personal highlight for me is the intro to ‘Sycophant‘. It has a catchy intro riff that is repeated through the track to give familiarity. Whilst giving the familiarity, there are plenty of heavy guitar parts and melodies that compliment the singing vocal parts. A solid track and I would love to see this live as the outro is absolutely savage.

The outro from ‘Sycophant‘ leans perfectly into the next track, ‘Nietzsche Is Dead‘. This track is short and sweet but packs in a tonne of dischords and rhythmic changes to induce a migraine. That begs the question, should discords be used sparingly for melodic effect or used to the point where it becomes all you’re known for?

With that in mind, there are plenty of riffs and heavy rhythms that grabbed my attention and the tail end of ‘Anemic (The Same Six Words)‘ is an absolute peach. The riff, the vocals, the heavy chords and slowing down of tempo and repetition just hits the spot perfectly.

As you reach the tail end of the record, the intensity doesn’t weaken and the dischords don’t dissipate. Except in the gem that is, ‘This Summer’s Sorrow II: Growing Old in the Waiting Place‘. It has the classic emo/screamo clean intro with the darker undertone, sung vocals and the familiar feeling rhythm guitars. Halfway through the track, it does allude to the style of previous songs on ‘Replica of a Strange Love‘, but it doesn’t ever stray from the melodic path it set out upon. 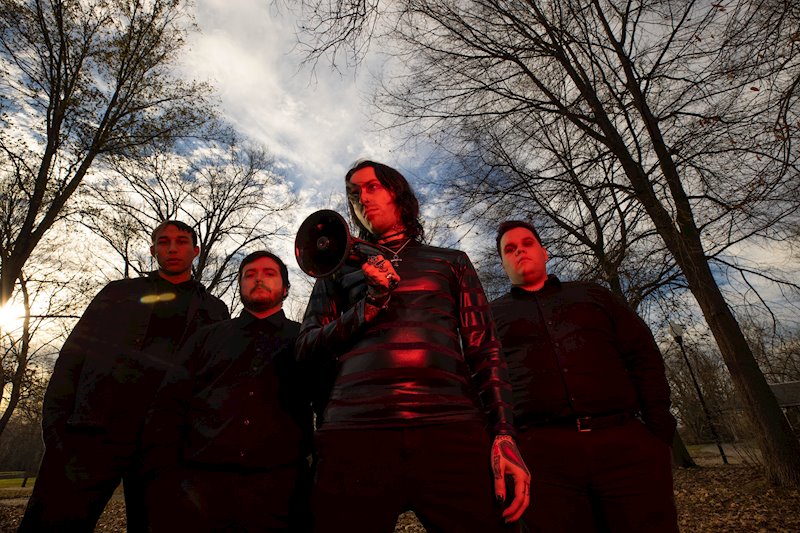 All in, there is no doubt in my mind that Wristmeetrazor know how to write a catchy melodic song, along with some excellent rhythmic and structural ideas. Having said that, there is a glaring familiarity between each of the songs which makes it harder to distinguish them from each other in an album that struggles to offer more than the want to spin kick in the pit. With the odd interlude to change up the tempo and inject new inspiration, the album does flow well from track to track and is mixed superbly by Andy Nelson (Bricktop Recording Studios).

With Wristmeetrazor being a fairly young band, they have come up with an album they can be proud of and will be a solid foundation for them to build upon in the future.

Replica of a Strange Love will be released on 11th June through Prosthetic Records and I’m sure Wristmeetrazor would be thrilled if you pre-ordered from here.