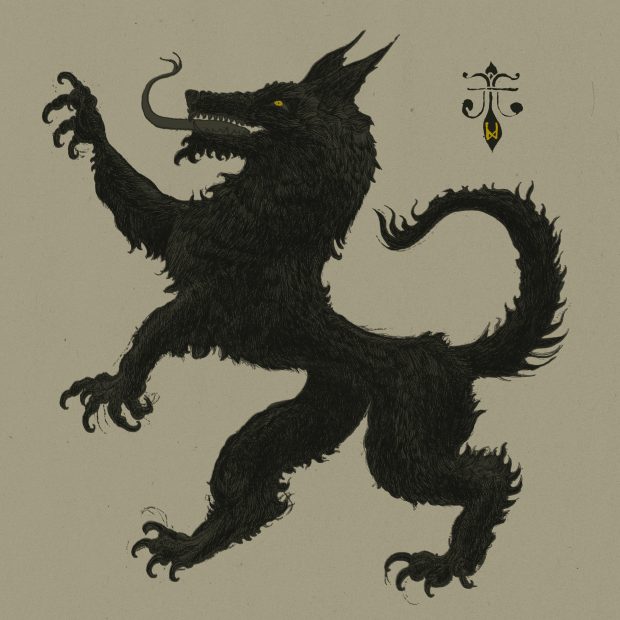 2021 has been the year of me appreciating melody in black metal. I took a glance at my AOTY contenders so far and realized that they’re all from bands like Violet Cold and Nocturne. And now this absolute beast that I’m about to review.

Entitled Wolf Hex, Wormwitch‘s latest offering is a monster of melodic black n’roll. I really enjoyed their last album, Heaven that Dwells Within, but Wolf Hex has taken the band to another level. 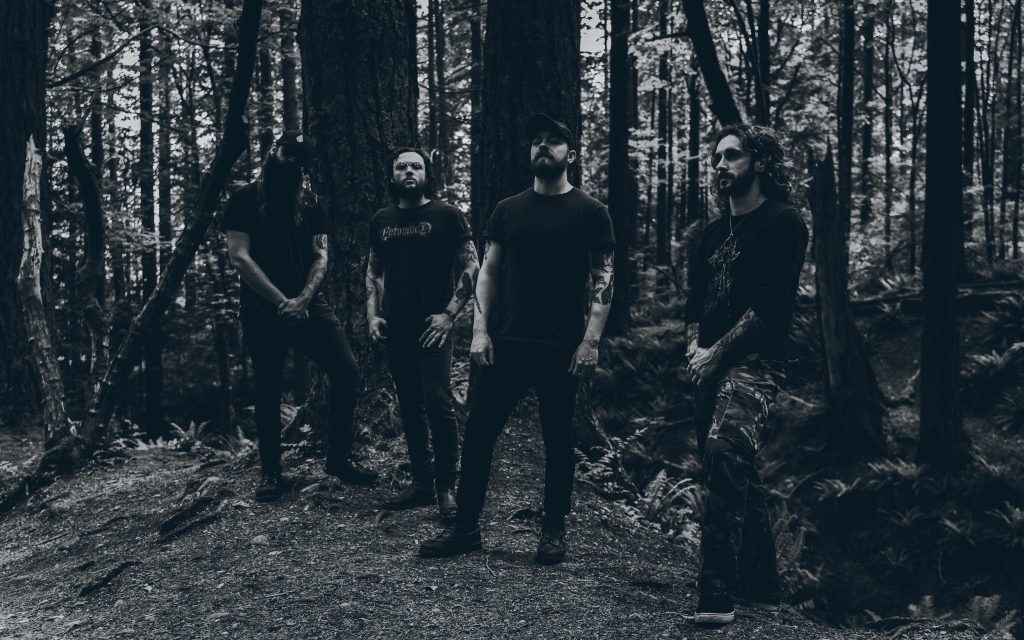 The riffs on this thing. The second track (and best named), “Canadian Denim Mountain Attack” soars with melodic grandeur before switching gears and turning into a neck-snapping breakdown. “Hammer of the Underworld” is dark enough to please even the grimmest black metal fan. And my favourite track, “Teeth of the Dawn” opens with a fist-pumping riff that wouldn’t be out of place on an Amon Amarth banger.

The composition is varied and interesting. No one concept wears out its welcome or overshadows anything else. But it also definitely feels cohesive. An album with a clear vision rather than simply a collection of songs. And the technical prowess on display is impressive. Guitarists Colby Hink and Kyle Tavares are on top form and riffs and leads alike were simply a pleasure to listen to and appreciate the musicianship.

Speaking of which, the leads on this album blew me away. They’re what push the album into black n’ roll territory for me, lending a rock edge to the album that I loved. I mentioned Viking metal above, but this album has just as much in common with heavy rock bands like Warrant. The solo midway through “Canadian Denim Mountain Attack” was the perfect segue into the slower breakdown I referenced earlier. Just pure shredding.

This all came to a head on one of the best moments on the album, the closing track, a cover of Metallica’s “Hit the Lights.” I have never been much of a thrash fan, but this cover was so masterfully executed it made me re-evaluate Metallica as a band. A blistering assault from start to finish, a masterclass in guitar playing.

I don’t often say this about albums, because long releases are really not my thing, but my only complaint about it was that it was too short. At 11 tracks and 33 minutes, by the time it ended, I was still ready for more. Although that’s a very minor complaint; really all it meant was that I tended to put the album on again after it was done, and thus got to listen to it twice.

Prosthetic Records are putting out Wolf Hex by Wormwitch on the 27th of August and you can pick it up here.