Wode – Burn In Many Mirrors 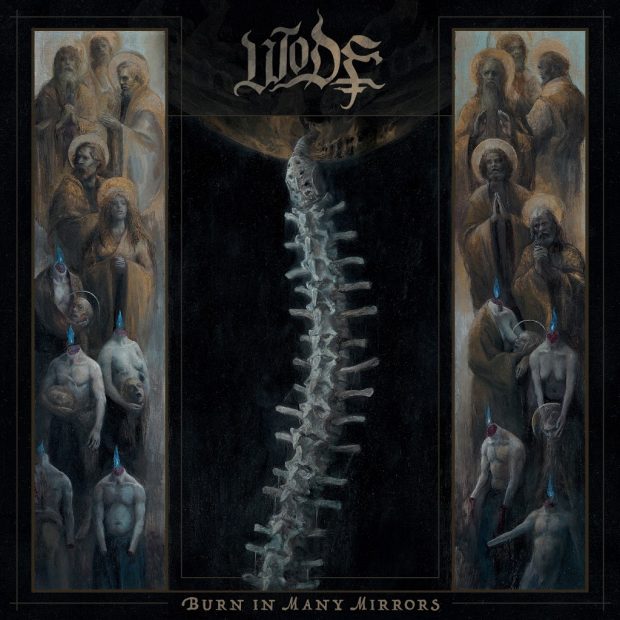 I don’t know why, but the UK isn’t really a place I would instantly associate with black metal. Yes, I know about Venom. I know they exist thank you. I’m also somewhat familiar with others; Cradle of Filth, Winterfylleth, Akercocke, Anaal Nathrakh, The Meads of Asphodel, and a few others. It still feels like a very small scene with few established acts. With this third album being released by 20 Buck Spin, we absolutely need to add Wode to that list.

If you already had Wode up there as one of the best black metal acts to come out of the UK, then you probably think you know exactly what to expect. Shit, you’ve probably pre-ordered the vinyl and tell everyone you saw them playing a pub in Machester in 2016 before the first album came out. Nerd. You’re also probably wrong. Burn In Many Mirrors is still recognisable as a work of Wode, but feels a lot like a band getting comfortable enough in their leather jackets that they can start adding less kvlt patches and showing off a bit more character. 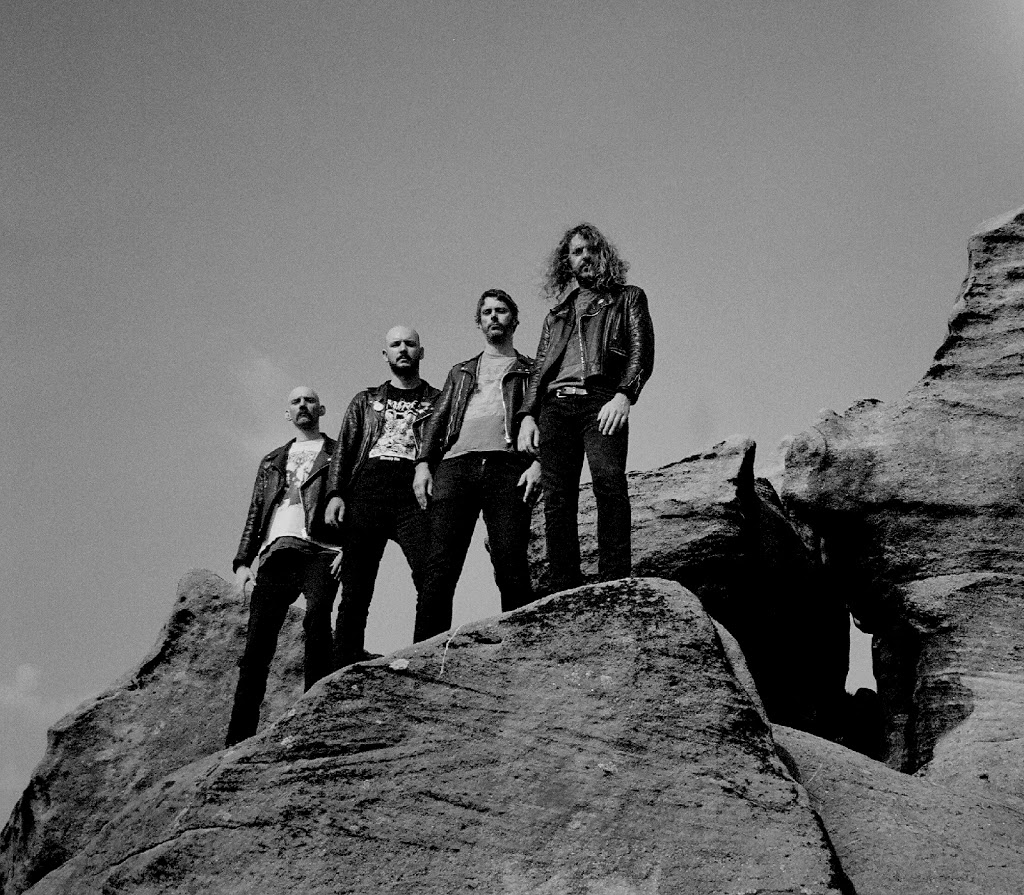 On Burn In Many Mirrors, Wode pulls broad influences from not only ’90s black and death but also early thrash and even ’80s heavy metal. This is clear from the impressive variety of approaches to guitar leads. For example, Vanish Beneath and Sulphuric Glow both show off Slayer-esque thrashy squealer solos, while the end of Fire In The Hills verges more on NWOBHM-style soloing. This variety adds a level of interest to the music that you won’t find with many other black metal bands and shows that Wode is not content to sit comfortably in the genre’s cosy tropes.

That’s not to say the band have turned their back on black. There are awesome nods back to first-wave black metal with some riffs – 2 mins into Vanish Beneath for example. The vocals are definite black metal growls as well, but they are often delivered with an unmistakably punk sneer, which I absolutely love. And unlike the Hellhammer or Inferno approach to BM drumming, the drumming throughout isn’t flashy or machine-like. Not from lack of ability either, because there are passages here that will blow your face off. It’s just another mark of the maturity this album represents. The drumming simply fits the music being played.

Wode keeps the runtime lean here. The 6 tracks hit around 40 minutes, meaning it doesn’t outstay its welcome. I love this approach. I’d much rather have to hit play unexpectedly because I’ve been left wanting more than feel like I have to check how much longer there is to go.

Compared to 2016’s Servants of the Countercosmos, there are a lot more subtle layers in here. Swishing wind samples here, organ notes there. Staccato piano notes punctuating urgently. This is most evident on the 10-minute album closer Streams of Rapture, which starts off sounding like the intro to a Sega MegaDrive game (Sega Genesis to the Yanks) before divebombing into a furious blackened thrash passage. Actually, this song contains everything that Wode is on this album. It’s a microcosm of their whole sound. Still ferocious but not in as much of a rush to destroy you. It’s still coming. The Riffs. The riffs… They will hit you regardless, so why not take your time and enjoy the build-up on the way?

Burn In Many Mirrors will be released on 2nd April through 20 Buck Spin. You can pre-order it here.