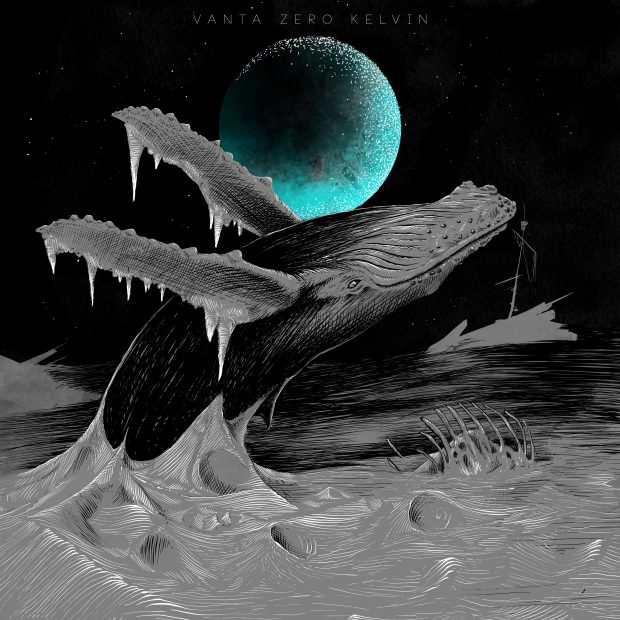 In some senses, Hungary is a place of extremes. During WWII, the fascist leadership had broad public support and were quick to strike a deal with the Nazis in the ’30’s, only trying to back out in the mid ’40’s when the Soviet Union forced heavy losses on the Nazi army. Modern day Hungary is also under the control of a fascist party with broad public support, with PM Orbán coming to power riding an anti-Soros, anti-immigrant and anti-LGBTQIA campaign.

Now, I don’t think that all Hungarians are drawn to extremes. Even now there are Hungarians organising resistance and protesting against antisemitism, homophobia and authoritarianism. At the same time, Hungarian sludge duo Vanta aren’t doing much to disprove the stereotype of Hungarians being drawn to extremes that I just created. Named for the darkest shade of black ever created, Vanta have decided their album title should be the coldest possible temperature – Zero Kelvin. To add to this, their album art features the largest animal to have evet existed on this planet. Does the music match up to the extremes laid down through presentation? 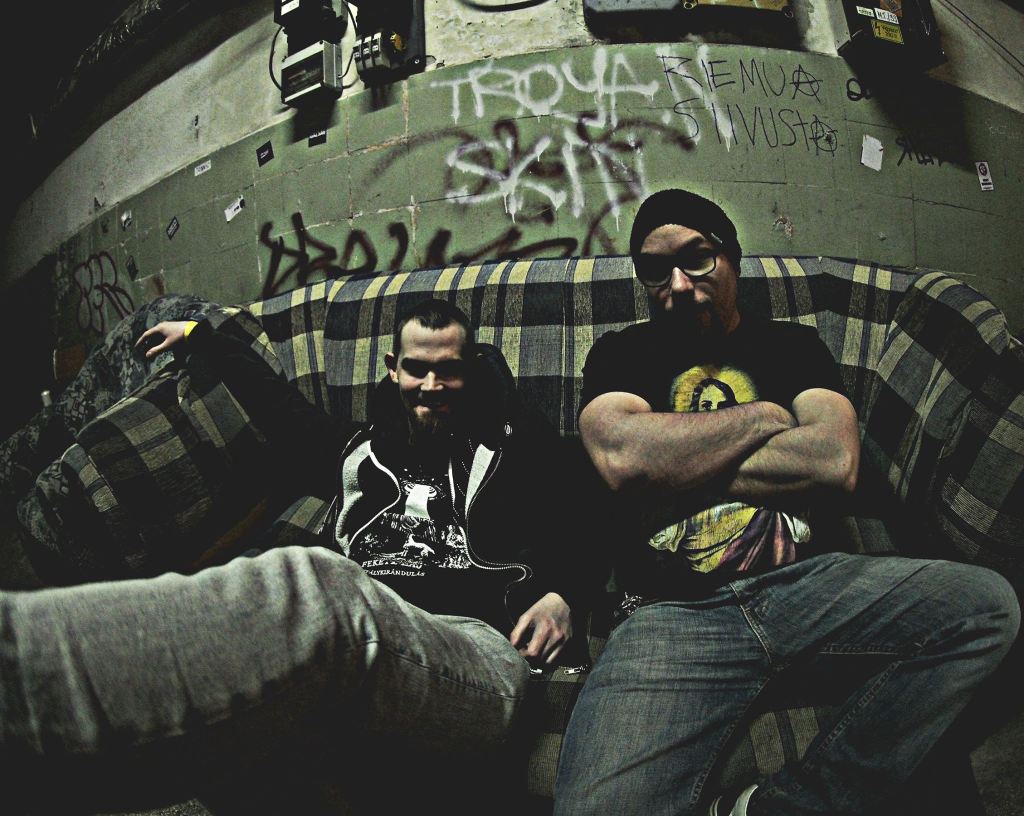 Let me quickly say that Vanta are very openly anti-Orbán and would be the first to protest my description of “broad public support” for his totalitarian government. Based on this, I have to interpret a lot of the material on Zero Kelvin through this lens. In fact, you could stretch this and see the extremity discussed above as an extension of their feelings on the political situation in Hungary. Songs like Invisible Parasite, Welcome to Absurdistan, Bitch and Church of the Holy Shit could all be interpreted as being direct responses to their lived experiences in Bucharest.

Thematically and musically, Zero Kelvin is relatively varied while still primarily sitting comfortably within the sludgy stoner doom category. Thirteen-minute album opener Welcome to Absurdistan, Bitch is an audacious blend of acoustic sections mixed with riffs bigger than the sun.

Invisible Parasite sees the band again play with dynamics, this time alternating between softer post-rock and full-on fuzz, while Autumn takes the listener closer to an Opeth ballad than any doom comparisons you may make.

Where possible, the band have done everything themselves. Guitarist/vocalist Balázs Söptei not only wrote and performed all keyboards and samples but also mixed and mastered this whole thing. To that end, he has done a fantastic job. The only major negative I can pull out in this regard is that for my ears, the snare is far too high in the mix. The toms also come across a little flat, but this may also have been purposeful given how low the guitar is tuned.

It’s very clear Vanta will never be happy making the same old bog standard fuzzy stoner doom as thousands of other bands, and this is commendable because they can clearly write this music very well. I can’t help but feel that the diversity of sound they have shown on Zero Kelvin will need to be fine-tuned on future releases for the band to see much wider recognition, though.

The album closer and title track is possibly the strongest track here in terms of more accessible doomy prog rock, but it’s very different to the full-on fuzz assault we hear on Feel Alive earlier in the album, for example.

I’ve enjoyed my time with Zero Kelvin. There’s a lot of genuine emotion in Balázs’ singing and despite my previous comments, the diversity in songwriting and style kept me interested in what might come next in and between songs. I can only imagine Vanta building on this and becoming more comfortable with what they can do on a full-length release to bring together a more cohesive sound in the future.

Vanta will release their debut album independently on 2nd Julu. You can pre-order Zero Kelvin here.