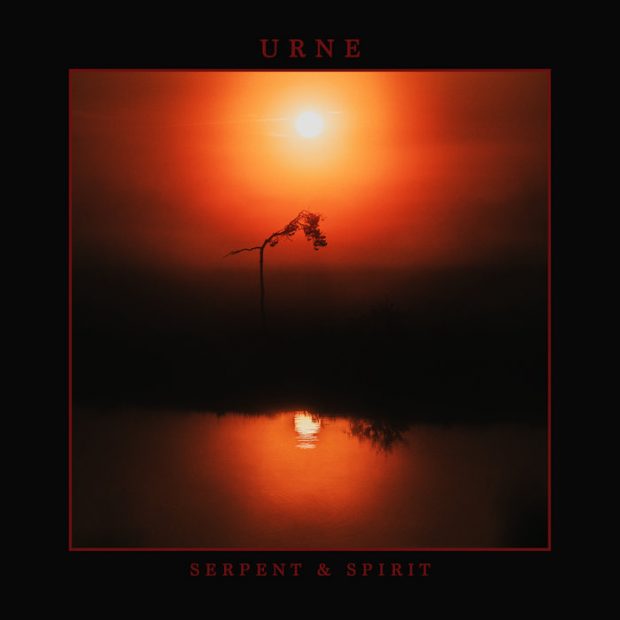 That’s how far I made it into Serpent & Spirit before I pulled a genuine stank face. 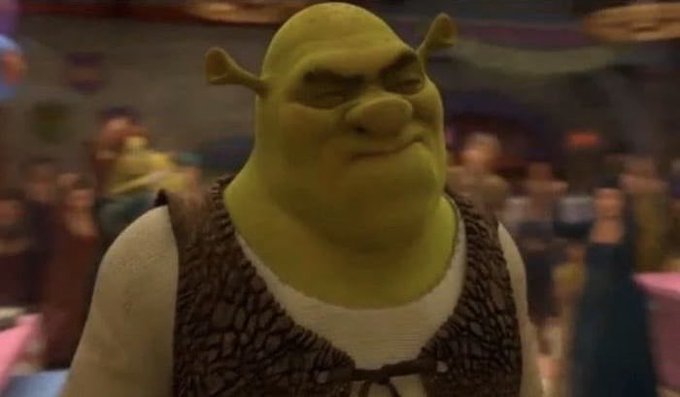 This is the moment in the first song and title track where Urne pull that trick of taking an already solid riff and having the drummer go from a relatively straightforward rock beat to flipping the switch and hitting the rapid 16th note double kick with quarter note ride over the top. I’ve maybe overexplained that but I absolutely knew this band were for me the moment I heard that.

Look, imagine if Mastadon existed in the 80’s or early 90’s. They would sound a lot like Urne. I’m certain I’m not going to be the only one to reference Mastadon in their Serpent & Spirit review but that’s just because it’s the easiest comparison to make.

The niche in progressive sludgy metal that Mastadon carved for themselves is no longer only. But what version of Mastadon are we talking about? Because Remission and Leviathan Mastadon is very different to Crack The Skye and Emperor of Sand Mastadon.

The beautiful thing about Urne is that they cover all of it! Often in the same song. Moon & Sky showcases this perfectly. Four minutes in and we get the anthemic side and two and a half minutes later we get the driving riffage you might recognise from songs like Iron Tusk. It’s honestly magical.

I know I’m going hard on the Mastadon reference here but it’s very strong. It’s also only one half of the Urne sound. I can succinctly sum the other half up as Ride The Lightning-era Metallica crossed with Dirt-era Alice in Chains. This may sound like a wild mix, but it really works. 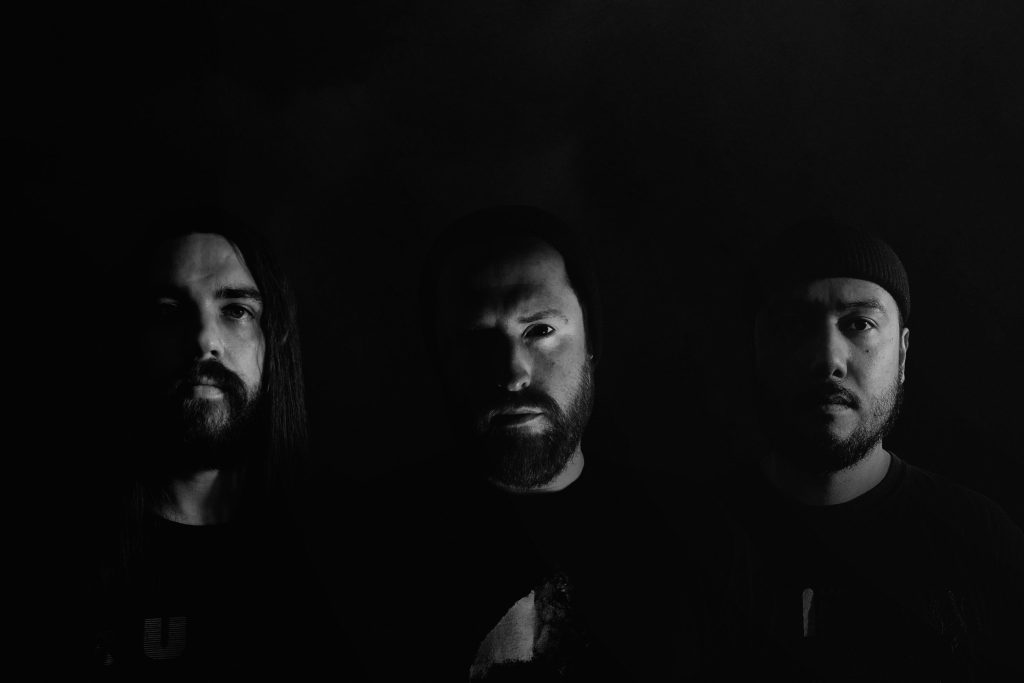 Taking the gallop and stomp from mid-80’s Metallica and pairing it with the grungey bass guitar-heavy grooves from Alice in Chains as you can hear all through Desolate Heart, for example, gives Urne a pretty unique sound, and one that will give you neck pains for the rest of the year at least.

Serpent & Spirit is a very epic journey inspired by the bassist/vocalist’s descent into depression and created partly in person and partly over Skype (!) throughout lockdown. This, to many, may feel like a setback when creating your debut album which also happens to have been picked up by Candlelight. Then again, crafting the perfect love letter to the bands and artists who got you interested in metal in the first place is just as challenging but Urne managed to absolutely smash both. I love this record.

Urne will release Serpent & Spirit on Friday 25th June through Candlelight Records. You can pre-order it here.