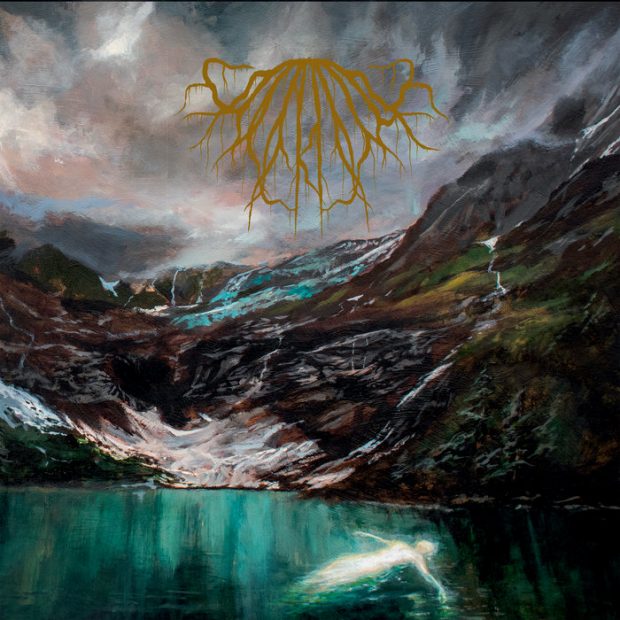 Instead of being likened to Deafheaven, a lot of the chat around this record could instead be concerned with how black metal Underdark really are. After all, they borrow as much from post-metal, screamo and post-hardcore as they do the dark arts. So let’s look at this question first.

Underdark are black metal in terms of their use of blastbeats, buzzsaw tremolo, and throat-ripping vocals. There are a number of occasions in this album that show us that Underdark are perfectly capable of writing a straightforward black metal album. I have a feeling they would also be bored by this. What makes their music interesting isn’t the black metal but rather everything around it that isn’t.

For all I (and others) have talked about the non-black elements of Underdark’s music, it’s perhaps precisely because of their screamo and post-hardcore influences that they could be seen as being imbued with a genuine true black metal spirit.

The desire to create extreme music as a fuck you, and ignore convention in doing so is at the heart of each “wave” of black metal. Who the middle finger was aimed at differed from country and band, but this is the spirit and attitude that drives Our Bodies Burned Bright on Re-entry, the band’s debut album.

The key to making this record a success is Underdark’s understanding and use of dynamics. There will always be a time and a place for an all-out blasting assault but there’s more to successful and interesting songwriting than excessive aggression. From the off, we hear this on OBBBOR, with gentle arpeggio and spoken word slowly morphing into snarling rage.

It’s a pattern Underdark do a great job of utilising and experimenting with across the five songs and 36 minutes presented here. A build up then release, as on Coyotes, or a frenzied fit of tremolo and blastbeats followed by introspective calm, as on the title track. It’s worth noting that it’s great to be able to hear the bass cut through in these quieter moments and fill out the low end once the kick drum stops hitting every 8th note.

One thing I wasn’t so keen on was the vocal delivery. I’m a big fan of the variety offered here, from spoken or yelled passages, to low death growls, to higher, throaty screams. The problem is that they are often delivered without regard to the rhythm or meter of the music.

The end result is a likely unintended feeling of uneasiness as the vocals race to catch up, or stretch unnaturally to fill space. They are also nigh-on unintelligible most of the time, which is a shame because what I could make out sounded interesting.

There’s a lot of underground hype around Underdark, and I’m always careful to try to avoid being influenced by this. But even before listening, an anti-fascist blackened screamo project ticked a number of boxes for me. Fortunately the hype in this case is absolutely deserved. The template they follow is not new, but you’re going to be hard pressed to find anyone doing it as good as Underdark this year.

Underdark will release Our Bodies Burn Bright Upon Re-entry on July 30th through a number of different labels depending on which medium you prefer. Your best bet for pre-order is to visit their Bandcamp page here.