Undeath – It’s Time… To Rise From The Grave 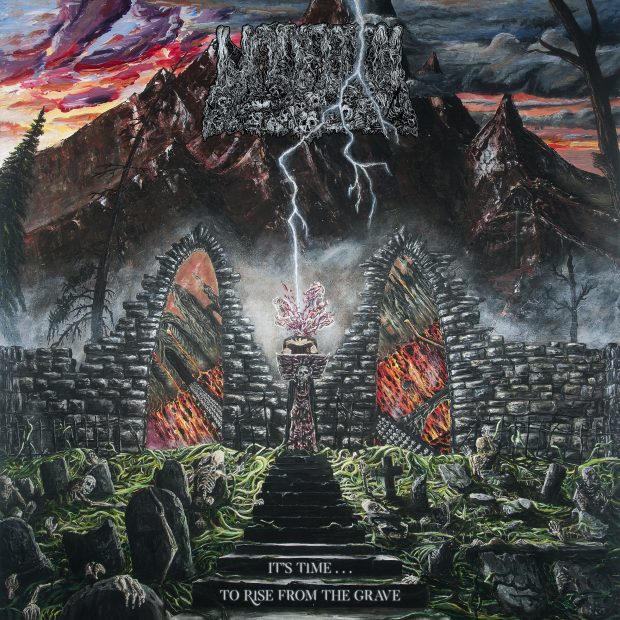 Whenever something gains prominence, there will inevitabley be those who want to make it known that it is objectively terrible and anyone who likes this thing are idiots.

Undeath play old-school death metal about gore and torture and dead bodies, with Bill Steet style leads and killer grooves. If you’re looking for genre-defining or innovative music, not only is this the wrong band, but it’s entirely the wrong genre. Much the same path as Sanguisugabogg, Frozen Soul, 200 Stab Wounds and… the last Undeath album. That’s not to take anything away from the band, album or genre at all. Consistent high-quality output is to be lauded, not derided. 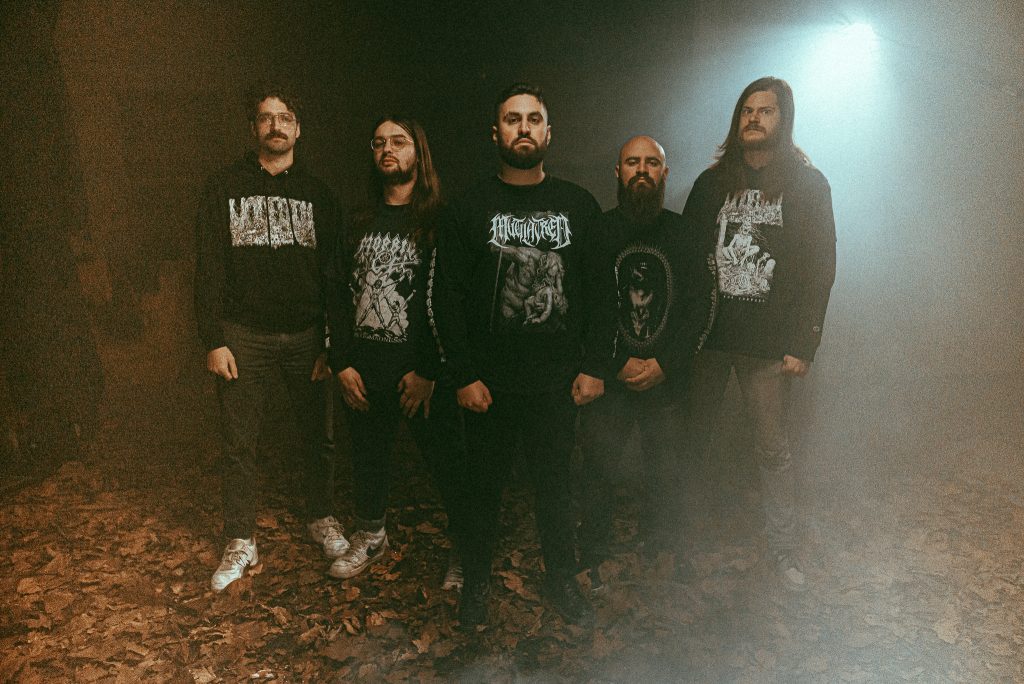 So here we are with Undeath‘s second full-length album “It’s Time… To Rise From The Grave”. To be totally honest, I wasn’t sure about the album name. At first glance, it seems cheesy and Murderdolls-esque. But then I remembered the band is called Undeath and all the songs are about the dead or dying so it totally fits the band and their schtick.

One thing that really has changed is the sound. The production here across the board is absolutely top-notch. And such a huge step up from Lesions. Not that their debut sounded bad, but everything sounds a lot crisper here. It means that the flourishes each musician adds is very clearly heard.

The step-up in production is very welcome, because there are some really nice touches in here. For example, the chorus section for Human Chandelier sees a relatively sparse lead with no rhythm guitar backed by the bassist taking his fingers for a walk and a really simple double kick rhythm is used to great effect.

It should really be criminal that songs about all the things you can do with a dead body are this catchy. Every song has at least one moment that will stick in your head throughout the day. Before you know it, the final track Trampled Headstones fades out and 35 minutes has passed all of a sudden.

Honestly, this album is perfect for a lot of occasions. Your daily commute will be better if you listen to this. You’ll attack work and be invigorated if you listen on your lunch. You’ll want to spin kick in the living room if you bang it on while you’re doing housework.

It’s Time… To Rise From The Grave is incredibly good fun and improves on their debut in every way. Considering how strong Lesions of a Different Kind is, that’s an incredible statement to make, but it’s true.

Undeath release It’s Time… To Rise From The Grave on 22nd April through Prosthetic Records. You can buy it here.