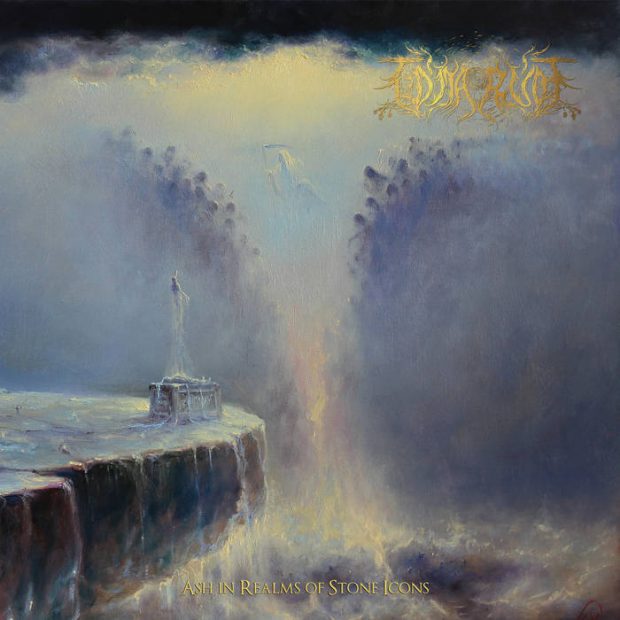 Some musicians (and fans) are comfortable with their music existing comfortably inside an easy to define (and defend) sound. There’s nothing wrong with this. You like what you like. Some people prefer to know exactly what they are getting and for each album by each band they like to be more or less consistent with the sound they know they already love.

Others see genres as a set of toolboxes from which to construct their own sound. The epic, progressive black metal of Tómarúm sits in this camp. Liberally borrowing from different genres can be hit or miss. Often the key is to not be greedy. Following on from their ambitious debut EP, Wounds Ever Expanding, my main thought was how Tómarúm balanced this. 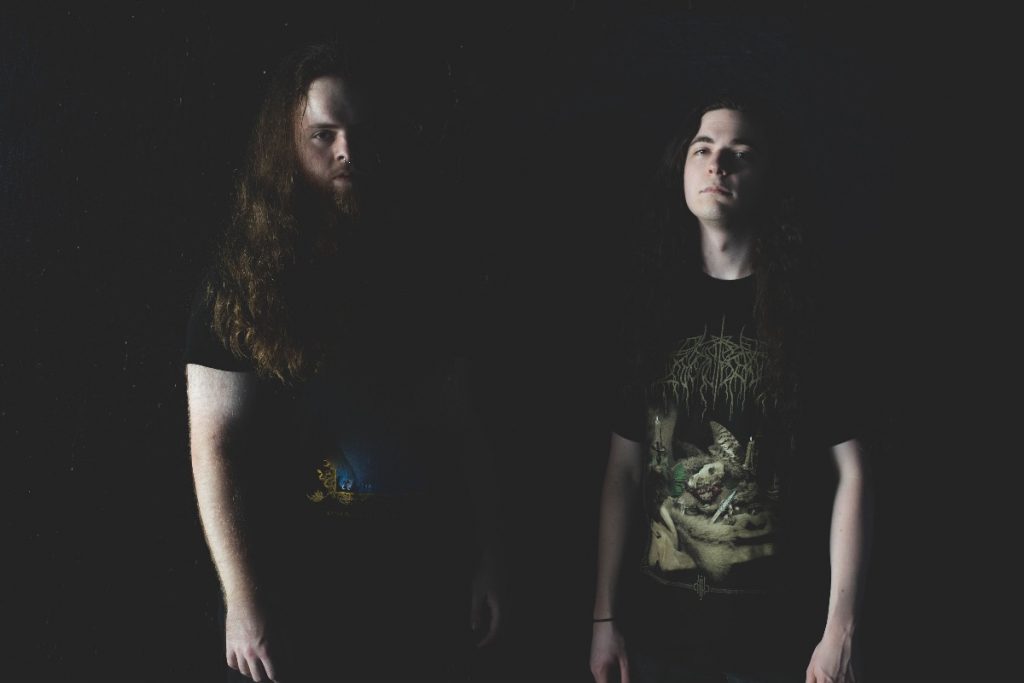 Comin’ straight outta Atlanta, Tómarúm is named after the Icelandic word for “empty space”. This term encapsulates the subject matter covered by the band, ranging from depression and loneliness to anxiety and worthlessness.

Musically, the toolboxes Tómarúm pull from are progressive metal, atmospheric black metal and technical death metal. I’ll remove whatever suspense there is at this point to let you know that they blend all of these together masterfully.

Often, passages feel like black metal but it’s only the drums that would fit the mould, with two guitars shredding like an Artisan Era band and trading licks back and forth over blastbeats or inhumanly fast double kick. Other times, it’s all just Emperoresque black metal that will make the hairs on the back of your neck stand up.

I often feel frustrated by the inclusion of interludes, but here they serve a definite purpose. The “Introspections” serve as an entrance and a bridge respectively. Each is a fully- fleshed song in its own right so calling them interludes feels wrong, but being two to three minutes compared to the lengthy compositions, this is what they are. Savour these, especially Introspection II, and take a breath. You’ll need it.

The session musicians joining Kyle Walburn and Brandon Iacovella absolutely crushed their assignments. I genuinely thought the drums were programmed until I read the notes and found out it’s Spencer Moore (Inferi) playing. Fretless bass is provided by Arran “yes this is my real name” McSporran (Virvum) who adds a tremendous layer that continually pleasantly caught me out even after multiple playthroughs.

For me, this isn’t an album I can put on in the background while I play Elden Ring, exercise or do housework. I really need to focus on each track and the album as a whole in order to really get the most out of Ash in Realms of Stone Icons. You might not think this to be an issue, but the seven tracks offered run over a whole hour with the final track, Awake into Eternal Slumber, running just over 15 minutes.

This is not so much a criticism as it is a warning. To enjoy this as the artists intended, I have a feeling you’ll need to get a set of comfy headphones, a glass of whisky or your choice of drink or smoke, put your feet up and get lost in the world Tómarúm have created.

Tómarúm released Ash in Realms of Stone Icons through Prosthetic Records on 6 May. You can buy it here.