Sleep Token – This Place Will Become Your Tomb 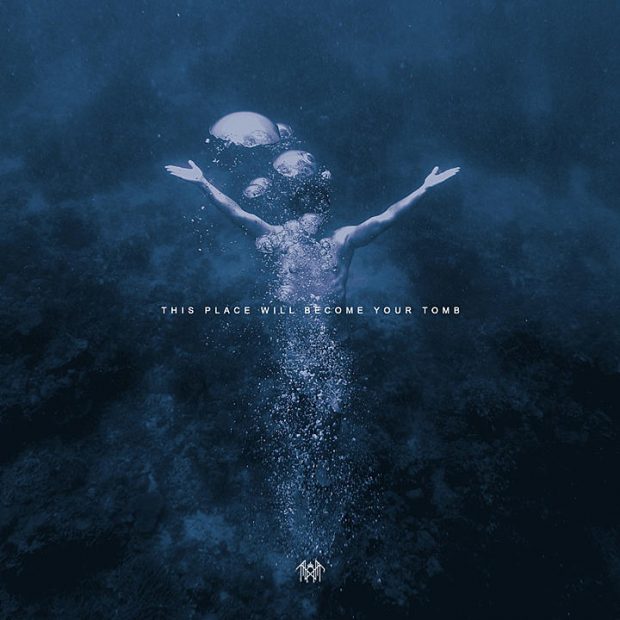 Sanctuary by definition can be a place of worship, a place of refuge and protection. Somewhere you can escape and feel safe. UK Alternative Rock/Metal outfit Sleep Token is one of the finest examples of being able to create a sanctuary purely out of their sound. There is ethereal comfort to their sound, a warmth in the vocal tone of the lead singer Vessel that will captivate and leave you on your knees at the altar of Sleep Token.

Ominously titled This Place Will Become Your Tomb, the group follow-up the 2019 debut Sundowning. One of the more unique sounding records of the year with its huge soundscape of melody and emotion it was well received and delivered on the mystical aura and hype the group had created. Personally, I enjoyed the uplifting nature of it and the positivity the album made you feel. As comforting as their sound may be, there is also a sinister edge to Sleep Token, an unpredictability to how they operate, one moment we might be in the midst of lush, soaring melodies and the next we encounter abrasive guitars and enraged vocal growls. 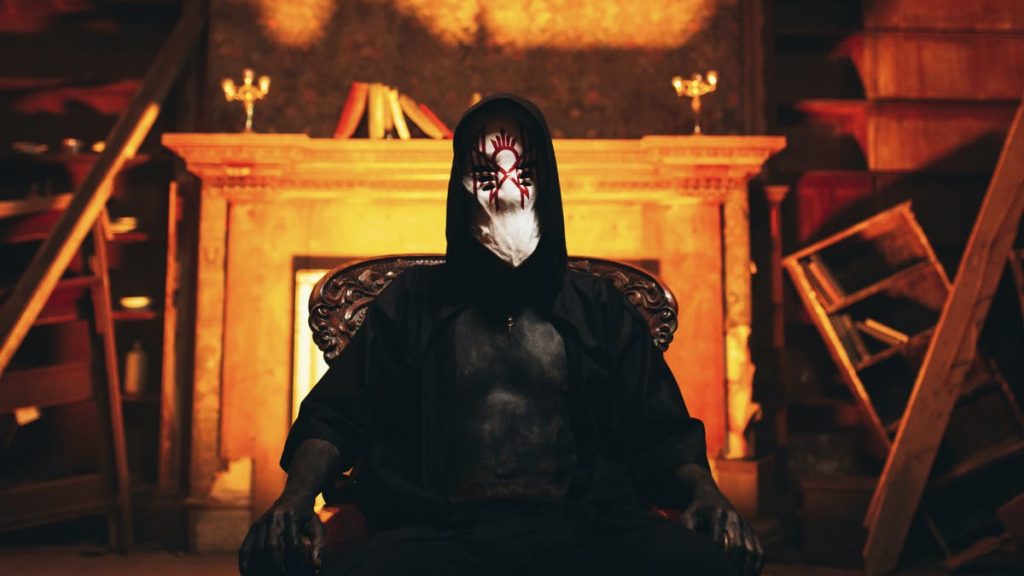 This Place Will Become Your Tomb at times is much more stripped back and melancholy than the grandiose and massive sound of its predecessor. We get an array of sounds & styles over the record. Often haunting piano-led ballads (Atlantic, Distraction and Telomeres), Synth/Electro melodies (Mine and High Water) and the crushingly heavy Hypnosis. There is an openness and honesty in the sound on this record that shows Sleep Token as a more vulnerable group this time around. Themes of unrequited love, depression and obsession are prevalent across the whole album.

Musically the dominant song structures are minimalistic instrumentation with Vessel flexing his vocal prowess over a light piano melody or other percussive notes with the tracks escalating into a crescendo of blissful guitars and drums joining the fray. The use of electronics is cleverly done across the record with it not being overused or invasive, whether it be hints of 80’s inspired Synthwave or more modern Electro elements. Stylistically the use of fragmented rhythms and disrupted time signatures really works well for the band and is used to full effect on the two lead singles for the record (Alkaline and Love That You Want) it’s easy to see why these were chosen as the releases as they are devastatingly catchy and the vocal performance on the latter is a real highlight.

One of the more intriguing tracks is the dreamy Descending, with its stuttering beat it has an almost early Hyperdub records sound. It has the ambience of 3 am in London on the night bus or standing outside a nightclub with its deep bassline rumbling through the foundations. A deeply atmospheric, dare I say club track that truly stands out as an anomaly but is expertly done.

Although many of the songs follow the same formulaic pattern, the band have expanded on their range of sounds as a whole on this record but an unashamedly auto-tuned acapella track “Fall for Me” is way off the mark. Distraction comes across similar as slightly pretentious. At the other end of the scale, we have Telomeres, a triumphant indie-rock track with its Coldplay-esque vocals and Deftones dreamlike guitars, a hugely powerful song that blows you away and is easily the highlight of the record.

Unfortunately for me, the variation of styles do make for a lack of cohesion and identity to the record, we go from ballads to breakdowns over the course of 5 minutes before moving into the electro sounds and ending up at the safer mainstream end of indie. That’s not saying they don’t do each of those sounds well but sometimes it feels like they are trying to cover too many bases when focussing in on one particular style may give the album more direction.

Missing Limbs, the album closer, continues a more mainstream, somewhat accessible, sound with its acoustic guitar and an eerie Ed Sheeran impersonation. It’s a very well-crafted pop song and wouldn’t sound out of place in the back catalogue of some of the bigger indie-pop artists. If indeed these 2 tracks at the deep end are a hint of more indie-rock direction then Sleep Token is on the verge of something huge.

Spinefarm will release This Place Will Be Your Tomb by Sleep Token on Friday 24th September and you can buy it here.