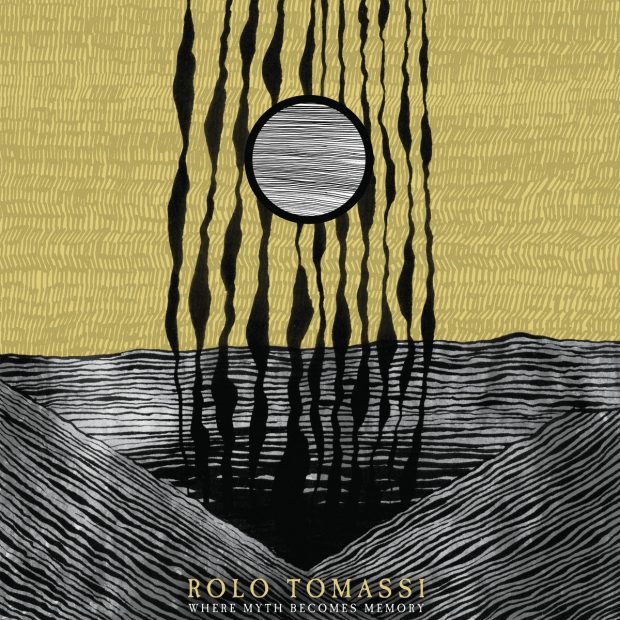 I want to start by saying thanks to A Certain Taste for inviting me to write this album review. Just for some context on myself as the reviewer; I play drums in a band called PUPIL SLICER who will be heading out as the support for Rolo Tomassi on their upcoming UK album tour.

I first heard Rolo Tomassi as a young teenager, their early releases Hysterics, Cosmology and the compilation album Eternal Youth completely shaped my taste in music. Rolo Tomassi was my first gateway into extreme heavy music. For me, they are a band that has never really been topped at bringing chaotic, heavy and experimental music together in such a uniquely seamless way. Like many other Rolo Tomassi fans, it has been fascinating growing up alongside Rolo Tomassi, watching as the band slowly evolved into the powerhouse they are today. Where Myth Becomes Memory is the band’s 6th album and one that has been bubbling up hype since its first three singles dropped.

All 10 tracks on WMBM are brilliant and unique compositions. Every song has a high level of care put into each section and as a result of this, the music and production feel the fullest it ever has on a Rolo Tomassi release. You really get the impression after listening to the album a few times that every guitar line, every wave of synth and every vocal layer was thought out and workshopped. Nothing was second-guessed and everything has its place in the song. The 10 tracks, despite having their own identity, flow beautifully into each other. The pacing as a result of this is the best we have ever heard on a Rolo Tomassi album to date. 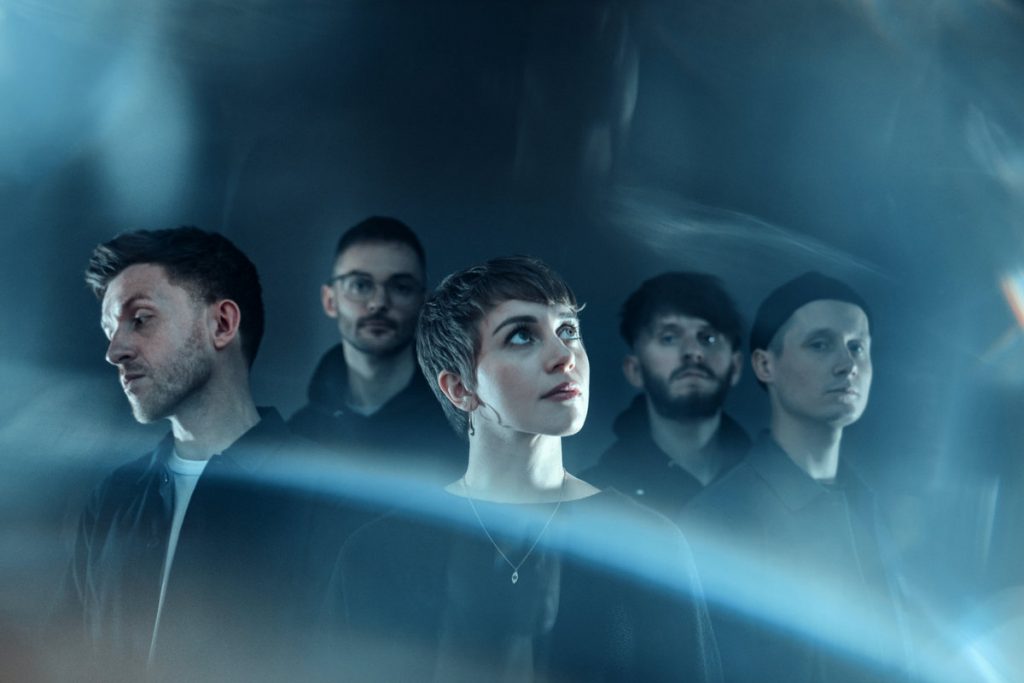 The guitar tones, when at their heaviest, are delicately placed into the mix, always cutting through the sound but making sure they add to the grizzly tones of the songs, rather than overwhelm them. This is guitar player Chris Cayford’s 4th album with Rolo Tomassi and every album he has been a part of has gotten better and better each time. His riffs really dig into your brain, like the filthiest of Meshuggah riffs that make your nose and lips scrunch up in sheer delight and appreciation. Stand out riffs are on the jaw clenching single Drip, it really feels like Rolo had a point to prove by releasing one of its most angular and twisted songs as one of the lead singles. Another stand out is the track Labyrinthine, which is Rolo at its very best, flickering between pure gear-grinding heaviness, into angelic melodic synths, guitars and silky vocals. Heaven.

The level of care extends to the rhythm section where every beat and cymbal flair is struck with pure purpose. Al Pott delivers a more than memorable performance on his first album with the band. The bass lines from Nathan Fairweather explode out of the mix at exactly all the right times. When the bass is required to complement the delicate guitar and acoustic piano sections, Nathan always creates a smooth bass line that flows through the music with ease and delight.

Eva Korman’s vocals are delivered with the familiar piercing growls, but her cleaner vocals have new deeper ranges in places, reaching whimsical perfection at times and letting themselves go more than we have ever heard on any former releases. Her performance on the closing track The End Of Eternity, in particular, is a really confident way to end the Grievances, TWDALWBI and WMBM trilogy of albums. The poetic lyrics and vocal performance have been a pleasure to listen to from Eva and I’m sure the closing track will leave everyone who’s bought into the last three Rolo albums feeling emotional, as the album effortlessly loops back into itself.

The biggest stand out difference on this album from all other Rolo Tomassi’s releases is James Spence’s acoustic piano. The piano trickles through the whole album and appears at all the right times to deliver the moments of reflection needed among the chaos. James has utilised an acoustic piano as an instrument before alongside his synths, but it’s hard to ignore the way it is used in the context of this album, which is exploring in its lyrical themes, isolation, optimism, reflection and the ending of relationships. A solitary piano plays, the sound of the hands releasing the keys as the hammers softly push the strings. Vocals slowly whisper over the delicate notes. This album is Rolo Tomassi at its most intimate and beautiful yet.

Where Myth Becomes Memory will be released by Rolo Tomassi through MNRK HEAVY on 4th February. You can pre-order here. 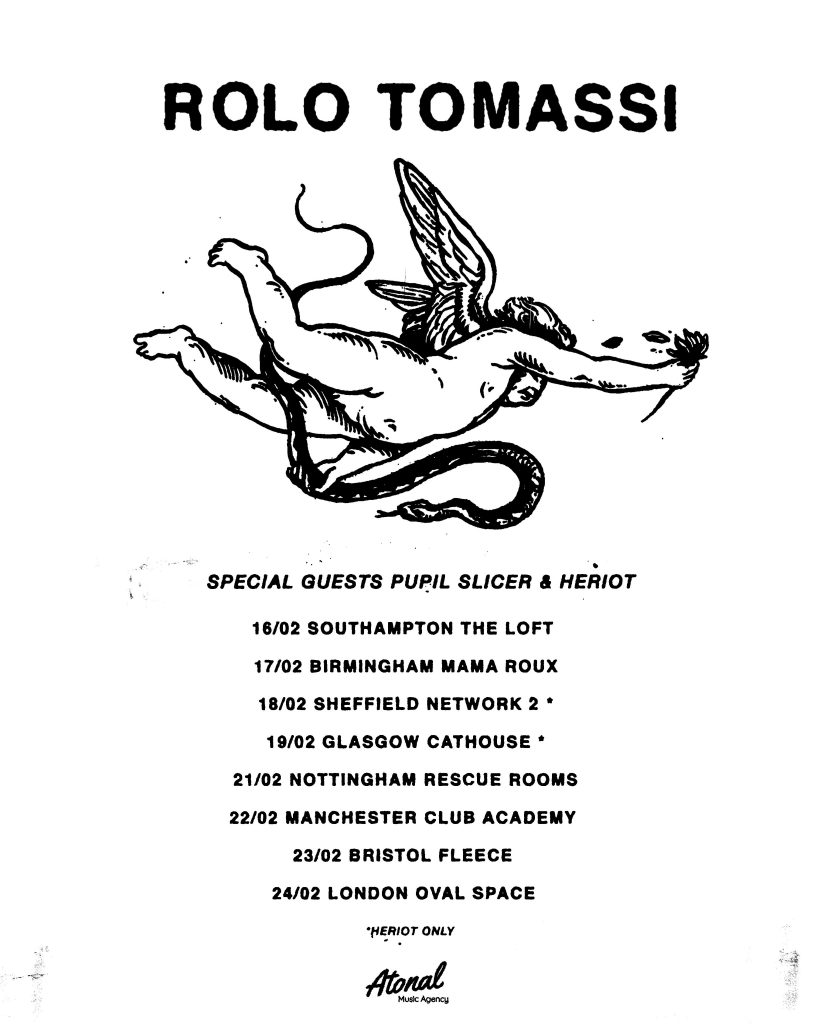