Rise to the Sky – Per Aspera Ad Astra 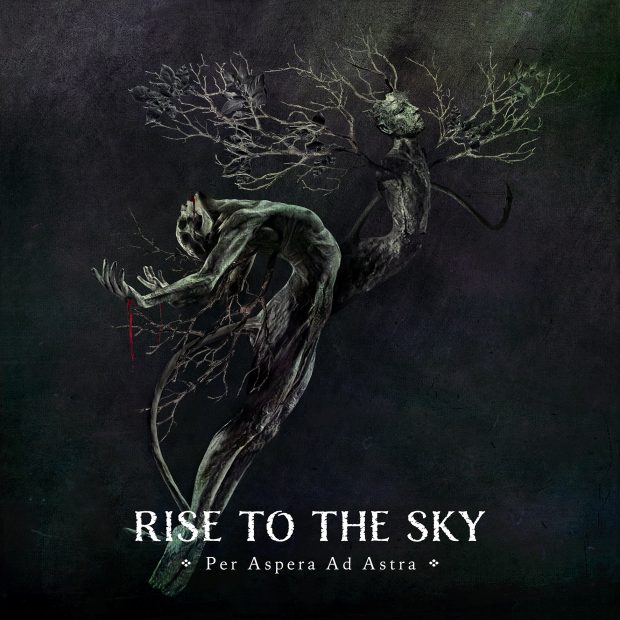 I’ve got this theory that everyone is hardwired to be creative. Some people are more gifted than others, but that basic spark is with us from the start. If we can’t find the right medium through which to express ourselves or the motivation to use it, this spark can dwindle and diminish to the point we might think it’s gone completely. This unfortunately happens to a lot of people.

At the other end of the scale, we have people who find ways to channel multiple media; whose creativity bursts forth from every pore and every aspect of their being. Sergio Gonzales Bombardiere, the man behind everything you hear from Rise to the Sky, appears to be one of these people.

Sergio prolifically creates the kind of melancholic doom that makes you wonder what’s happened in his life. Seriously, just listening to his music makes me feel like I’ve lost something, be it a love, a person, or an imagined future. This is grief doom. 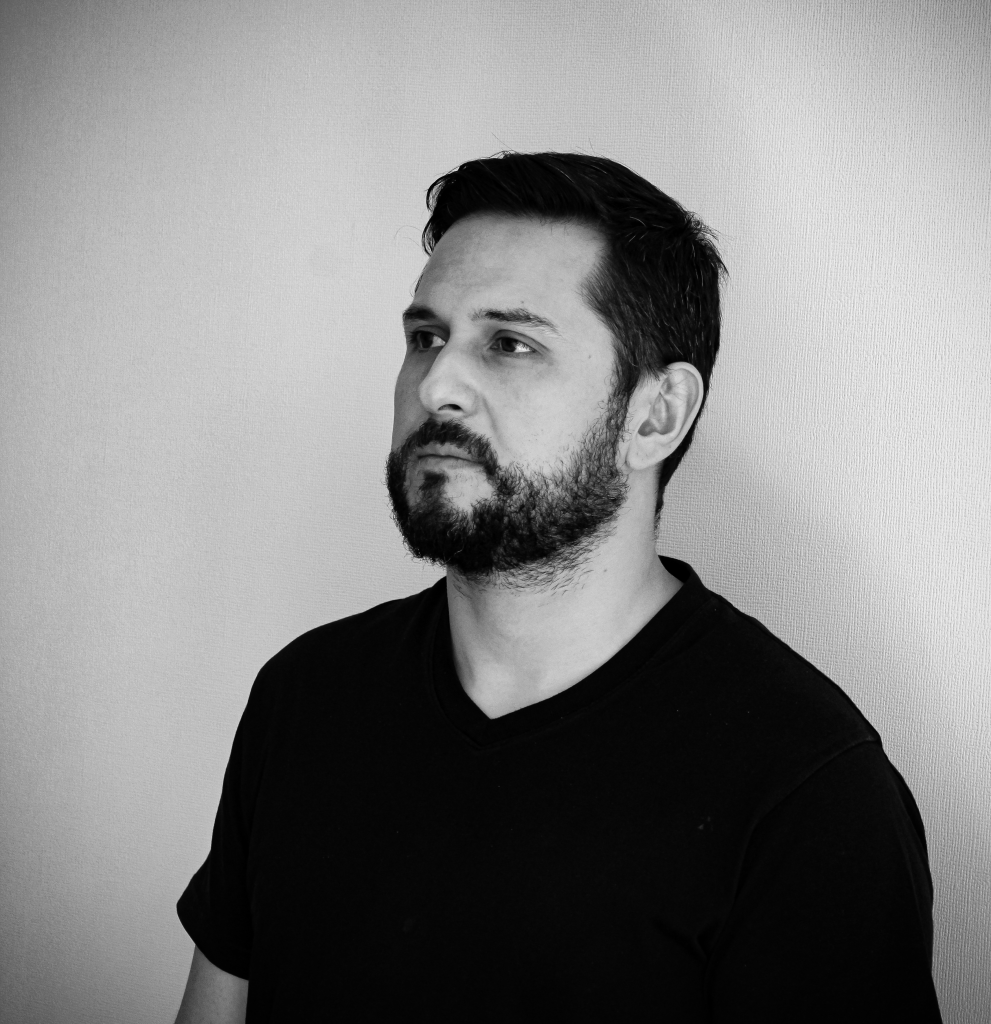 The first I learned of Rise to the Sky was upon release of December 2020’s A Cold Embrace from Life, which was already the project’s 4th release since December 2019. Since then, we’ve seen March 2021’s Let Me Drown With You and now Per Aspera Ad Astra. If you have heard any of the previous albums, you won’t be surprised by anything here. In fact, if you have enjoyed what Rise to the Sky do, you’ve probably already pre-ordered this. What are you doing here anyway?

I described this as “grief doom” earlier, but with Sergio’s deep growls complimenting his lead guitar harmonies perfectly, and the tempo rarely exceeding 100 BPM, it’s probably more accurate to describe this as grief death-doom.

I have a feeling that what one person loves about Per Aspera Ad Astra will be the exact same things that turn another off. Sergio makes great use of a number of songwriting techniques, but tends to use them in every single song. Now, this isn’t a bad thing. Most chart pop music uses the same samples, the same structure and the majority actually use the same drum beat.

What Rise to the Sky does is build songs to a crescendo in similar ways and then use harmonies or key shifts to hit the peak, before slowly rolling back in. This gives all of the songs here a distinctly similar feel. It’s a very effective way to stir emotions with music, which is why it’s done over all eight songs and almost 50 minutes of this album.

As I mentioned in my review of the last An Autumn For Crippled Children record, doing the same thing with minor tweaks on every record isn’t necessarily a bad thing. On Per Aspera Ad Astra, I get the feeling the Rise to the Sky sound has been perfected. I come down on the side of loving this, but your mileage may vary.

Rise to the Sky will release Per Aspera Ad Astra on 3rd September. You can order it here.