Mastiff – Leave Me The Ashes Of The Earth 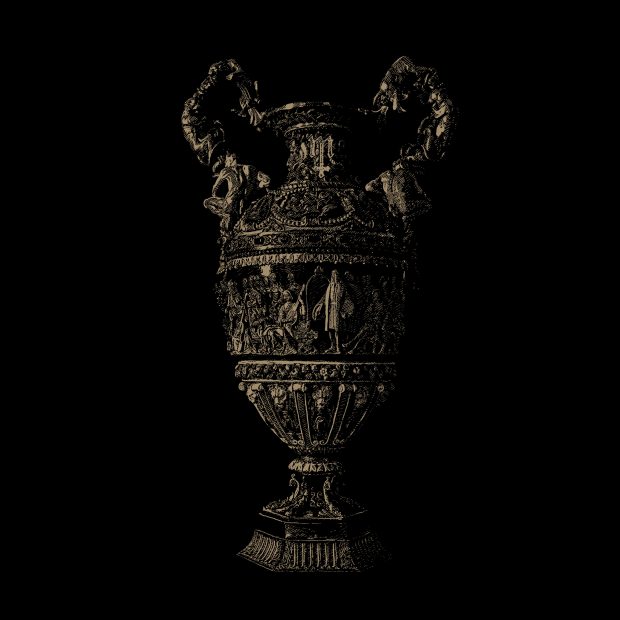 There’s an idea in anarchist and socialist circles that when we are freed from the destructive growth-at-all-costs neoliberal capitalism we will be able to shed the weight of work from our shoulders and will, as a result, have far more free time for ourselves. If we are no longer wage slaves, we will have far more time for things we intrinsically find more valuable such as creative endeavours and the arts.

This all sounds fantastic but in reality, the best art doesn’t come from a place of comfort. There’s always going to be a place for happy, upbeat music. Nobody is going to tell Flo Rida he can’t just rap about partying all the time. But the music we resonate with the most comes from a place deep down we can’t always convey to other people or even ourselves. Most people can easily talk about being happy, but a lot of people find it hard to explain or even talk about being miserable.

I say “a lot of people”, but that depends on where you live. We in the UK are champion moaners. It’s a national sport, right up there with talking about the weather, losing half a digestive in your tea, and being overly apologetic. It never surprises me when the most sincerely pissed off music comes from shithole towns with miserable conditions due to collapsed industry. Mastiff doesn’t buck that trend.

Ok, Tigers, calm down. I also come from a shithole town. Nothing good comes from mine though. At least Hull has brought us The Housemartins, Throbbing Gristle, The Beautiful South, Fatboy Slim and Everything but the Girl. They also birthed Mastiff, very appropriately named after the beautiful but historically brutal breed of dog. After listening to Leave Me The Ashes Of The Earth, the band’s 3rd full-length studio album, you too will be able to fight bears. 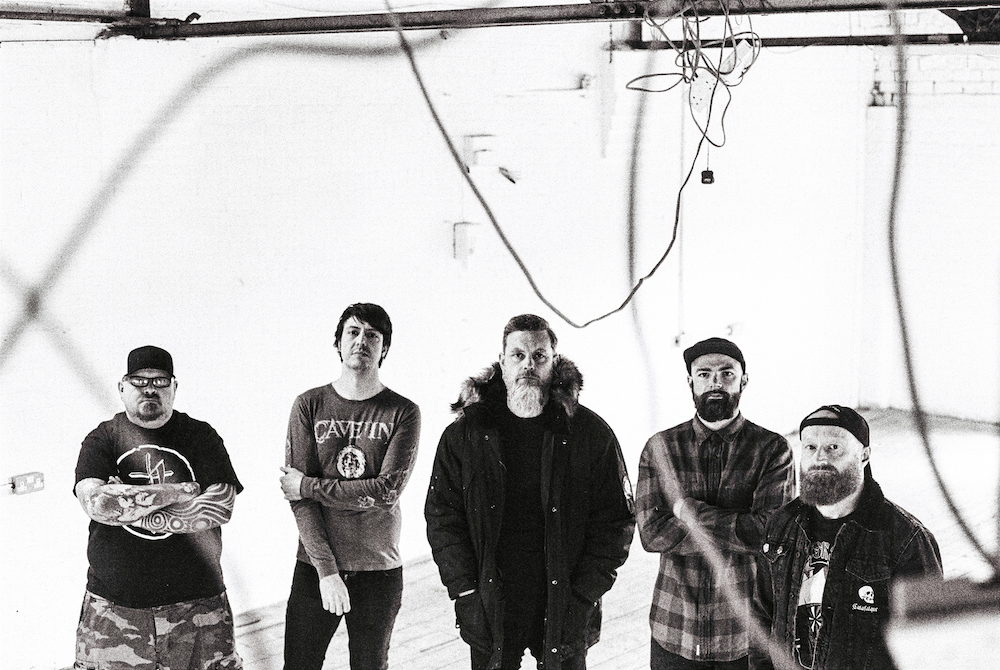 Much like a trained fighting dog, as soon as the band were able to legally and safely meet up to record new music, they flew out the traps and attacked Joe Clayton in No Studio, where they remained for five days until they gave birth to this frankly disgusting collection of songs. I think heavy music might be the only genre where I can say that and you, the reader, will know it’s a positive.

If you’ve listened to Mastiff before, you’ll know that they take the pissed-off urgency of hardcore, blend it with the thick tones and atmosphere of sludge, then throw in some blastbeats just so you know they can turn the dial up even further when they want to. On Leave Me The Ashes Of The Earth, Mastiff did not change any of these things. Aside from maybe Nails, there are not many who can stand with Mastiff in this regard, so continuing on the same path should be seen as a celebration of misery.

What has changed between 2019’s Plague and this record, then? You may be surprised to read this, but the band have actually managed to make their oppressive brand of hardcore a little more accessible. The harsher end of the guitar noise has been rounded off a little. Vocalist Jim Hodge still has a natural distortion box for a throat, but he’s slightly lower in the mix now. The drum sound is a huge improvement too, sounding clean and crisp. I can make out every note in Michael Shephard’s orchestrated double flam tap fills and even clearly hear the toms reverberating. The single unchanging factor is Dan Dolby’s thunderous bass, underlining everything with his signature bone-rattling low-end. The result is a sound that is no longer barbarous, but still relatively uncivilised.

This accessibility doesn’t stop at the production. The songs themselves feel far more self-contained and structured. After a number of demos and EPs as well as two studio albums, you might expect a band to become comfortable with each other and their writing process. Thankfully Mastiff is anything but predictable and boring. While being less chaotic, the nine songs spread over the 32 minutes of Leave Me The Ashes Of The Earth still bludgeon the listener into submission. Where the songs on Plague may have felt a little unnaturally elongated, everything here ends exactly when you want or expect it to. It may be that in the longest gap between records in their history, the band played Goldilocks and spent more time mulling over and refining these songs until they were neither too hot nor too cold.

One of the standout tracks for me, Endless, encapsulates what I’m trying to say perfectly. I don’t often like doing this but I’ll try to put my comments about being accessible into context using this song. The opening riff is catchy and instantly recognisable but doesn’t hang around for too long before you get hit with the black metal style blastbeats. We revisit this catchy intro riff momentarily before dropping into a 7/8 breakdown. For the rest of the song, Mastiff does their best to cause pit chaos. In less than three minutes we are left with no doubt that we’ve just heard one of the UK’s best hardcore bands make a very slight adjustment in their sound to remain on top.

If what you liked about Mastiff was that they were excessively dirty and noisy, then Leave Me The Ashes Of The Earth may feel a little sanitary to you compared to the noisier Plague and the sludgier Wrank. Joe Clayton may not have wrestled a bear once but he has gone five rounds with the five-headed Mastiff and taken those jagged edges away. That’s not to say this is in any way a pleasant listening experience, It’s still Mastiff. It’s just that the harshness in the listening experience now comes directly from the songwriting, and in large part, the absolutely huge riffs crafted by guitarists Phil Johnson and James Andrew Lee.

This is not nice music. It’s not pleasant music. Signing to a major label hasn’t softened the Mastiff sound for broader appeal. This is still the abrasive, filthy band from Kingston upon Hull who will eat you alive, live or on record that you know and love. The difference is that they have taken the time to smooth out the edges and focus on crafting the most punishing songs they could rather than the most punishing sound. There’s a big difference there, and one that many will mistake for a sign that the band are mellowing. They are not, they are maturing. Leave Me The Ashes Of The Earth is the most mature Mastiff record to date.

I am looking forward to the collapse of late-stage capitalism, but am also hoping that the anarcho-communist revolution that follows will leave enough to moan about that bands like Mastiff find sufficient motivation to continue making music. I’m sure they will, it’s human nature after all.

eOneHeavy will release Mastiff’s Leave Me The Ashes Of The Earth on the 10th of September. Preorder this filth from here.