Herzschlager – All The Nights Are Done 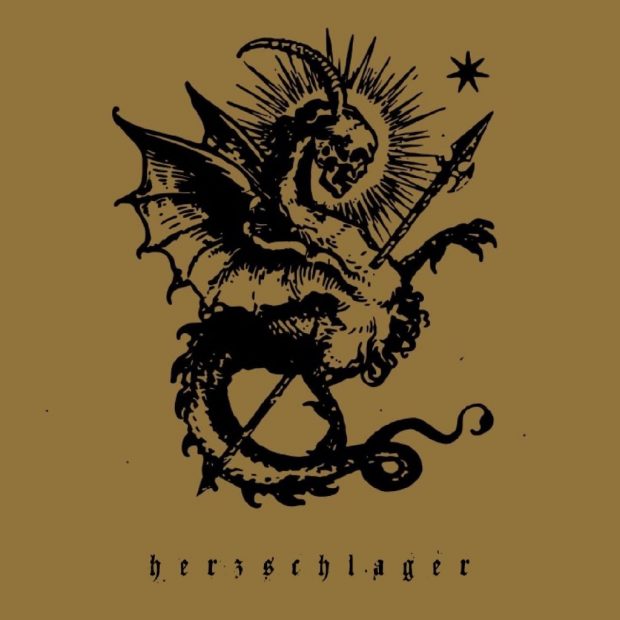 The lads in Allfather know how to make the most of a good riff. Their 2018 record And All Will Be Desolation was dedicated to Hannemann, Pike, Cavalera and Cantrell and their merch is adorned with “Fuckin’ riffs mate“. So what happens when a riff-heavy guitarist and a metal vocalist get bored during a pandemic? Apparently, they get together and write a five-track love letter to hardcore punk. All in the name of beer too!

The motivation behind this project was to “find a way to put a positive spin on the emotions we have all been feeling over the last year or so, and have fun doing so“. In that regard, I think that the guys can call this a success. Guitarist, and I assume chief songwriter, Alan Cordner flows effortlessly between classic NYHC riffage and slower stoner and rock grooves, such as in the EP opener Unstoppable Hertz. His lead work across the album lifts this from simply being Sick Of It All worship to a strong and distinctive work in its own right.

Take the song Lazarus Moment for example. While it starts off as a mid-tempo stomper, we soon get classic rock licks thrown in to change the flavour and get that foot tapping again. Across all five tracks Vocalist Tom B shows off his full range of screams, growls and roars. He has a very dominating voice, and it doesn’t go to waste at all. 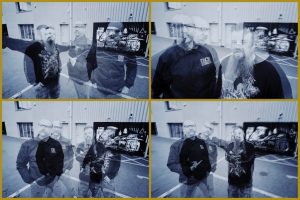 I can’t realistically call this a downside, but Tom’s distinctively gruff delivery doesn’t always fit perfectly with what’s happening behind it. There are moments where a less harsh voice or even clean singing might work really well. The mid-section of the final track Herzschlager for example evokes the more melodic hardcore side of Comeback Kid and would really shine with the addition of a slightly different voice.

I can’t be too critical here though. As a side-project that two guys set up purposefully to have fun playing hardcore punk, it’s hard to say they haven’t done just that. In classic hardcore fashion, they blast through the first four songs in under 10 minutes, with the final track sitting at over six minutes, leaving you wanting more. Ultimately, I do wish there was more of this on offer right now. It’s been a while since I’ve heard something new that’s made me want to start windmilling in my living room.

I also really hope Alan and Tom find time to keep this project going and maybe even bring in a few more members to fill out the ranks because they are guaranteed to find an audience willing to slam dance to songs about loving beer and life up and down the UK as soon as we’re all allowed out to play again.

All The Nights Are Done will be released on Friday 7th May by Rotting Throne Records and you can pre-order it here.