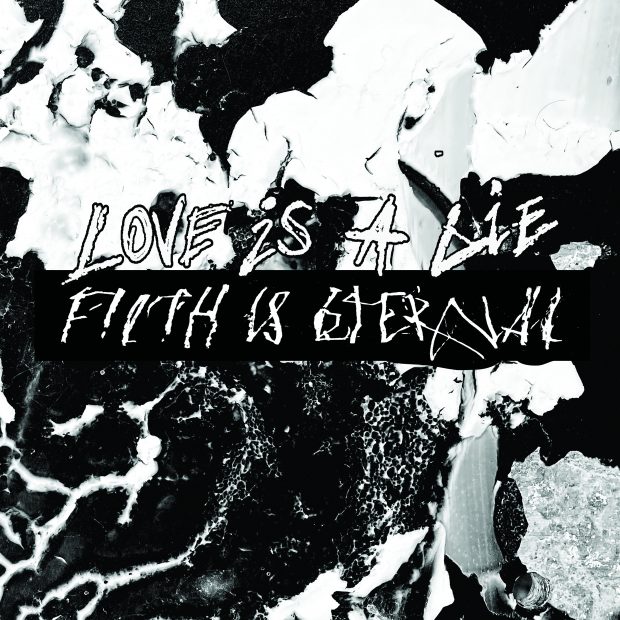 It’s hard to admit this, but I didn’t develop a deep love for music through my parents, as most people claim. I watched Top of the Pops. I used to buy the Smash Hits magazine with my pocket money back when it still came with a cassette. I asked for the Spice Girls first album for my Christmas and then spent Christmas day taping it because I only had a cassette walkman and not a portable CD player. Considering my birthday is a week after Christmas I absolutely should have asked for a portable CD player, but that’s beside the point.

It wasn’t until I was a little older that I found my first real love: punk. And this time it was from my parents. I’m really bad at rebelling, so I started listening to my Dad’s CDs. The Clash, The Exploited, The Skids, Sham 69, Dead Kennedys, and a bunch of other stuff from the late 70s and 80s. That led me to finding modern punk such as Green Day, Blink 182, The Offspring, Pennywise and so on. While I loved (and still love) this stuff, the song that really grabbed me was found on a trusty Kerrang cover CD. It was Sing Sing Death House by The Distillers. The raw energy on that track had me looking for more like this. Not even The Distillers provided it.

I’m not going to throw hyperbole at you and say I never found it until I listened to Filth is Eternal. Of course I did. Aggressive hardcore with catchy choruses is not hard to find. What I will say is that this is everything I loved about punk music when I was growing up and my dad introduced me to the music of his youth. Strutting, sneering, angry hardcore punk is in my veins and it also flows through the veins of Seattle’s Filth is Eternal (formerly Fucked and Bound) 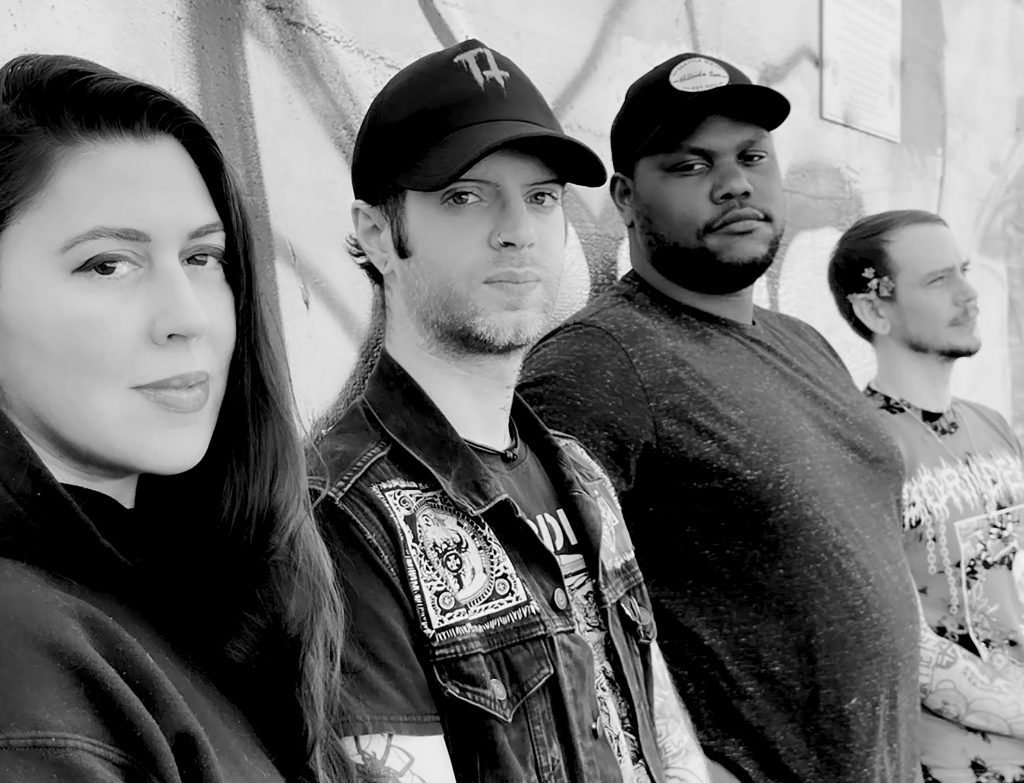 The only way to make music this pissed off is to actually be pissed off irl, and Filth is Eternal are supremely pissed off at everything. I’m not going to waste your time describing how a rabid feminist hardcore punk band sounds. From that description, you already know if you like them or not. And if you don’t, these 12 songs will take up less than 20 minutes of your time unless you spin the record repeatedly as I do so it costs almost nothing to check, just in case.

What I should mention is that the pacing throughout the whole album feels bang on. One of the reasons I find grindcore hard to listen to is that wall-to-wall blasting and aggression is just too much. Here we get frenetic hardcore for a few tracks before the band switch gears and slip into their sludgier gritty side, busting out mid-tempo bangers such as Private Room or Deeper Void.

Lisa Mungo’s vocals fit perfectly with both gears, with her swaggering snarl matching both the downtempo sludgy drive and the short, sharp frenetic blasts that make up the majority of the album. I hate making a female member of the band the focus but this music would not be the same without the attitude Mungo exudes on every track.

Love is a Lie, Filth is Eternal is the sort of album you won’t need to listen to a number of times to get. You’ll know immediately if it’s for you. You will listen to it over and over again though because it’s fuckin’ awesome.

Love is a Lie, Filth is Eternal will be released by Church Road Records on 27th August. You can pick it up here.