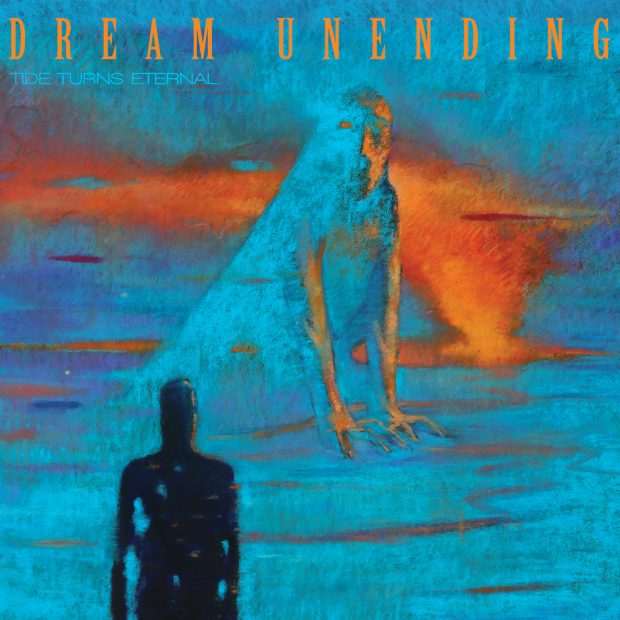 I’m sure I’m not the only one to do this but I often match my music to my mood. I’ve been doing this for so long now that I don’t even realise my mood has shifted until I look at what I’ve been listening to over the past few days. There has to be a better way of dealing with a mood disorder than to just ignore it until you realise you’ve listened to 12 hours of Thergothon and that probably means you’ve ignored some things elsewhere in your life.

Not only does my bipolar put me on a certain musical path depending on my peaks and troughs, but the music I listen to is either gilded or tainted depending on whether it matches or not. I appreciate this isn’t “normal” and it has a serious effect on how I manage to run a music website by myself. Today I wish to express gratitude for two things: that A Certain Taste now has a number of great writers to cover for when I’m out of it, and that I listened to Tide Turns Eternal by Dream Unending when I was in a receptive mood for its alluring and seductive charm. 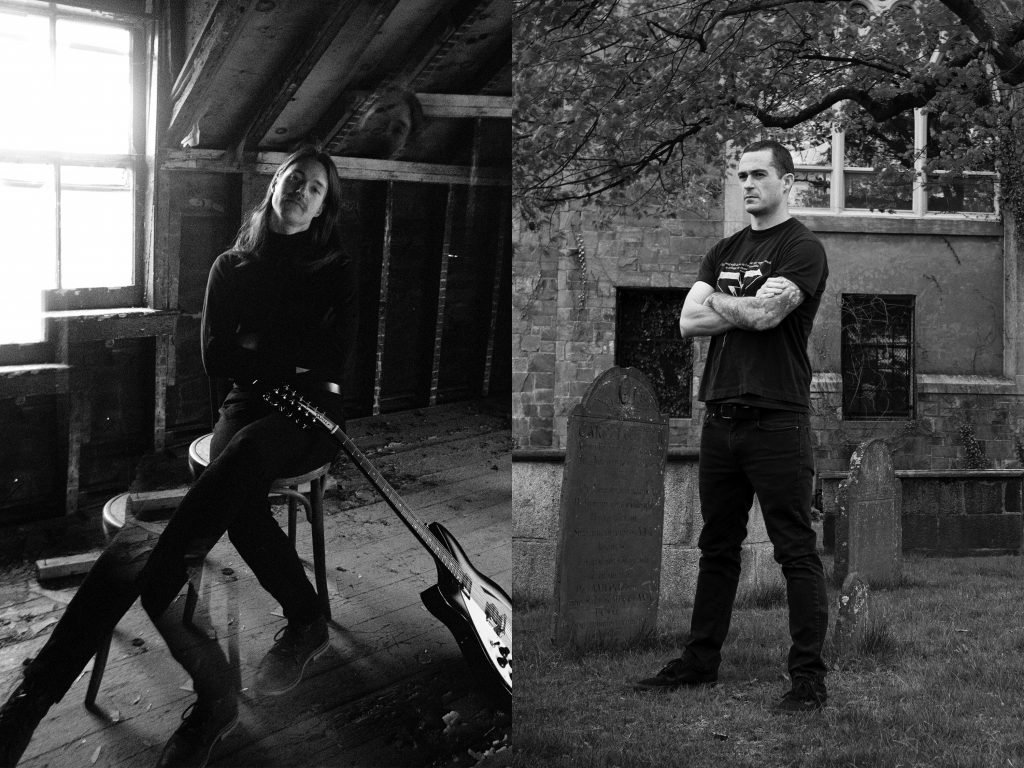 Tide Turns Eternal is the first fruit from the partnership between Derrick Vella (Tomb Mold) and Justin DeTore (Innumerable Forms). While you will know these two from their contributions to death metal in recent years, it would be hard to point to these things as examples of what to expect from Dream Unending. In all honesty, it’s hard to point to anything to set your expectations for this record.

I think the best mindset to go into this one is to expect absolutely huge and carnivorous death-doom influenced by gothic doom – but more on that in a second. From the opening notes of Adorned In Lies, however, you’ll know immediately that this is a record that will not give you an easy ride down that path. The almost-dreamlike quality in Vella’s guitar lulls you into a false sense of security before you are hit in the chest by DeTore’s enormous roar and the atmosphere changes from a twinkly dream state to a waking nightmare.

There’s going to be a lot of reviews that cover this album and namedrop the Peaceville 3. My Dying Bride, Anathema and Paradise Lost perfected the art of gothic doom, so it’s an understandable comparison. But going by a recent interview with Decibel, the duo has taken this a step further, adding influences from the dream-pop of Dead Can Dance, Cocteau Twins and The Cure into the mix gives the whole thing a delirious air I have not experienced from a metal record in a very long time.

That’s something that really took me by surprise given the discography of the duo behind the project. I think I was taken by surprise because we as listeners don’t often think about the people behind the music we enjoy. The creative output of an individual can and maybe should be as varied and interesting as they themselves can be. If you enjoy a wide variety of music, there’s just no way you can express yourself fully with a single project, especially if you pitch yourself up in death metal. With Dream Unending, it feels like Vella and DeTore are allowing themselves to place one foot out of the mould they set themselves in and pay homage to both musical and emotional influences that they haven’t been able to explore otherwise.

This dreamlike quality adds something new, but the mournful qualities we expect from a doom record can be found aplenty too. Mid-album track The Needful does a great job of combining these things despite being the shortest track on the album (save for the intro and an interlude). While I do think mournful is the right word, this record isn’t as sad as it is hopeful. I think that’s the emotion that hits me when I listen to this from top to bottom. Perhaps a saudade quality. The clean guitar parts were recorded with a 12-string guitar, really adding to the emotional depth in these passages.

Dream Unending does this one thing very well, but by the end of the album, you do feel like they have exhausted it. Tide Turns Eternal does hold up to multiple plays, but maybe not necessarily back to back. Regardless, this is a wondrous, hypnogogic experience. You do have to be in the right mood and mindset to enjoy this. But given that, I can’t imagine anyone listening to this unique masterpiece and not being completely blown away.

I would strongly suggest setting aside 45 minutes, grabbing a good set of headphones and a bottle of the best whisky you can afford, closing your eyes in a darkened room and letting Dream Unending take you away.

Tide Turns Eternal by Dream Unending will be released by 20 Buck Spin on Friday 19th November. You can order it here.