Artistic inspiration, for one. As the most violent and destructive activity our species has been able to invent thus far, war is an ideal source of inspiration for death metal. And it has been numerous times. In fact, there’s even a subgenre of war metal. Domination Campaign is not “war metal” but they do take on the theme of war on their debut album, Onward To Glory. 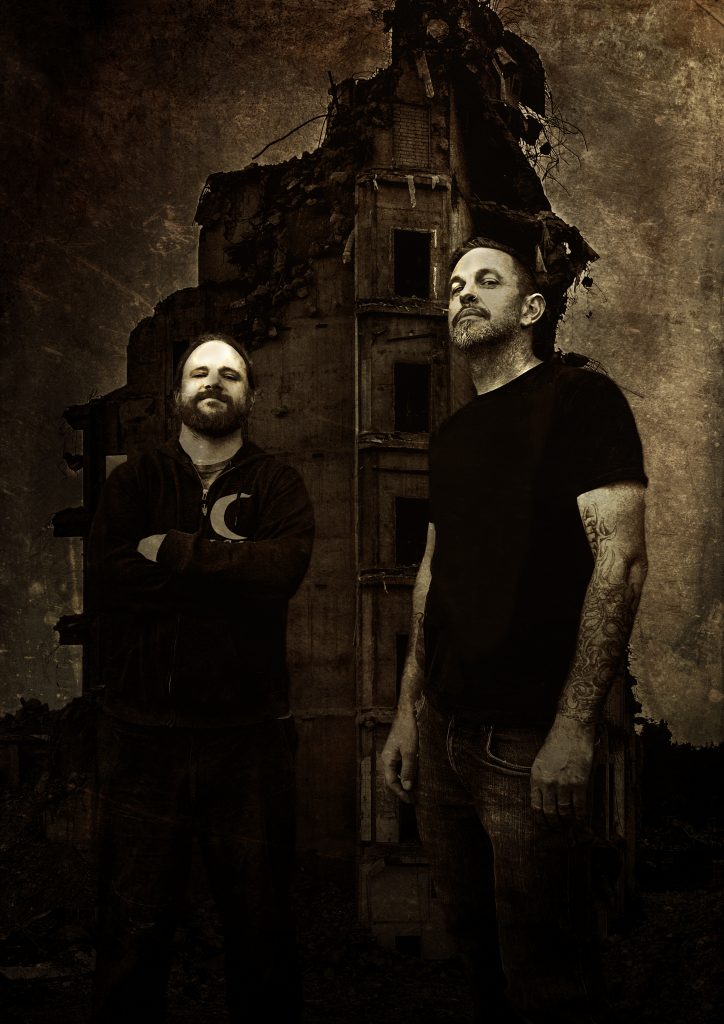 Domination Campaign was the solo project for Psycroptic frontman Jason Peppiatt but expanded to include Psycroptic’s Joe Hayley taking a turn on the drums. The duo clearly works well already so it’s no surprise that this debut album sounds like anything but their first outing. That’s the first positive I want to touch on here – the production is excellent. Everything is crisp and clear with everything in the drumset cutting through without being overpowering. It’s refreshing to hear the kick drum balanced well in the mix for once to be totally honest.

In terms of the music itself, where Psycroptic verge on technical death metal, Domination Campaign has gone down a more straightforward route. There’s more than a touch of Bolt Thrower here in terms of riffage and also structure. Stripped back, old-school death metal is the order of the day here. The songs primarily chug along mid-tempo but there’s enough variation and enough going on that you never really want or expect the tempo or intensity to be turned up. For example, A Modern Age of War sees Peppiatt put down straightforward yet catchy riffs while the drumming provides the listener with interesting variation by either throwing in very tasty ghost notes to spice things up or even just switching to the ride bell for punctuation.

That’s a common theme across the eight tracks served up here. There is just enough variation to keep you listening, but maybe not enough for back-to-back spins. I’ve listened to this album close to 10 times now and I’m still finding it hard to distinguish one track from the next. Domination Campaign is very good at what they set out to do, which was experiment outside of the Psycroptic sound and create a stripped-back OSDM album that leaves you no choice but to headbang along. It’s great fun but it likely won’t turn the dial for anyone not already sold on the genre.

Still, with a runtime of just shy of 30 minutes Onward to Glory is everything fans of mid 90’s death metal will look for in a new release. There are more headbanging riffs than you can shake your battle vest at and Peppiatt’s perfect death growls get a damn good workout. I started learning Gaelic recently, and I learned that the English word “slogan” has etymological roots in the Gaelic “sluagh-ghairm” (pronounced ‘slow-ig arum’). This can be transliterated as “battle cry“. That’s exactly what Onward To Glory is.

Domination Campaign will release Onward to Glory through Prosthetic Records on Friday 9th July. You can pre-order it from here.