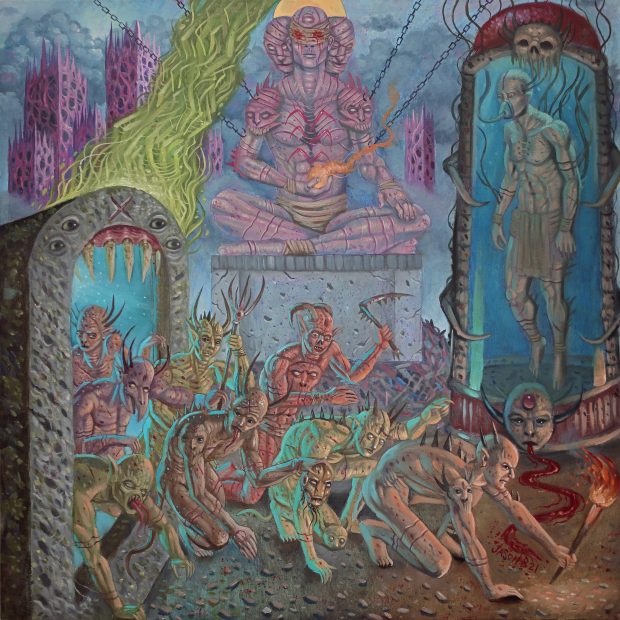 There are multiple ways to record and master a death metal album these days. With the help of current technology, various sounds can be obtained from clicky bass drum sound to bone-crushing brutal death metal guitar tone. However, some bands such as Tomb Mold wanted to retain old school death metal’s original sound, and they used this organic production to their advantage. Cognizance is one of those bands, but with a little twist!

Cognizance is a technical death metal band formed in 2012. The band released multiple demos and EPs until their debut LP: Malignant Dominion (2019). The band members’ creativity did not diminish from their debut to their upcoming second LP: Upheaval (2021). While Upheaval is clearly a technical death metal album, it has a variety of influences from “adjacent” genres. The apparent ones being avant-garde death metal, progressive death metal, and melodic death metal. Unlike Anomaly’s Planet Storm, Cognizance’s genre influences are all blended thoroughly so that it sounds like a single unorthodox being. 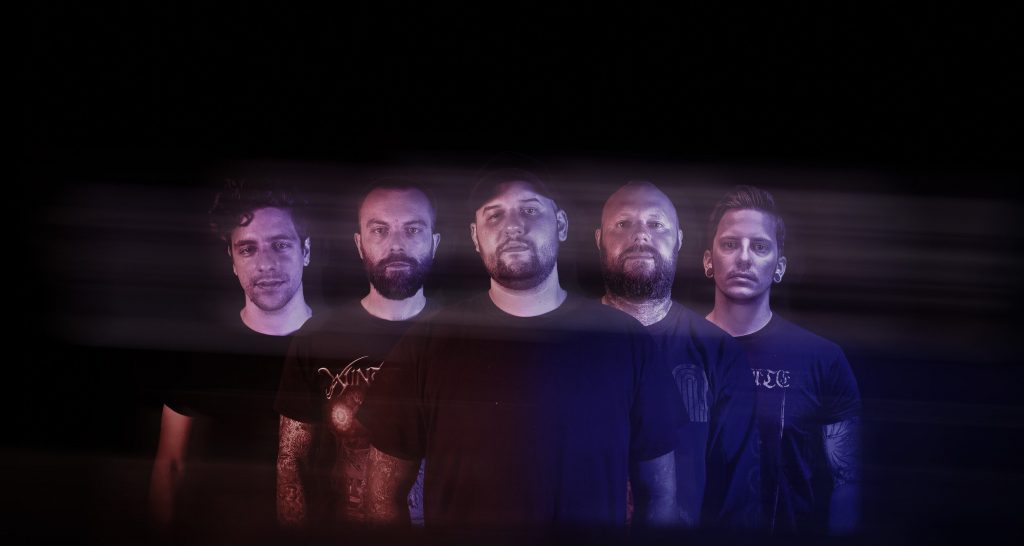 With 33 mins playtime, Upheaval is one of those albums that you should listen to from start to end. I’ve always been a fan of consistent albums since I am too lazy to pick songs one by one. Cognizance, with zero laziness, wrote tons of creative riffs and then pieced them together perfectly. The first single from the album, Oneiric, and the next song in the album, The Mouth Which Cannot Speak are great examples if you want to see how to make coherent transitions between unrelated riffs.

Upheaval is interestingly groovy, especially for a technical death metal release. The first song of the album is on point since it easily integrates you to the Upheaval’s territory. Right at the beginning of the album, one of the grooviest riffs gets involved, followed by another, even groovier riff at 0:20!

Cognizance also uses this catchiness to intensify their relatively short guitar solos. Forbidden Alchemy’s guitar solo at 2:30 is only 10 seconds long. While the lead guitar in this section is not bad at all, the super-groovy palm-muted tremolo on the back is what I look for.

Upheaval is a guitar-heavy studio album full of groovy and catchy riffs. The production is both clear and organic at the same time. The band loves short guitar solos and execute them perfectly. The consistency of the album is impressive so that each song is fresh. I believe Upheaval will get positive feedback from technical death metal enthusiasts.

Upheaval by Cognizance will be released through Prosthetic Records on 24th September. You can pre-order it here.