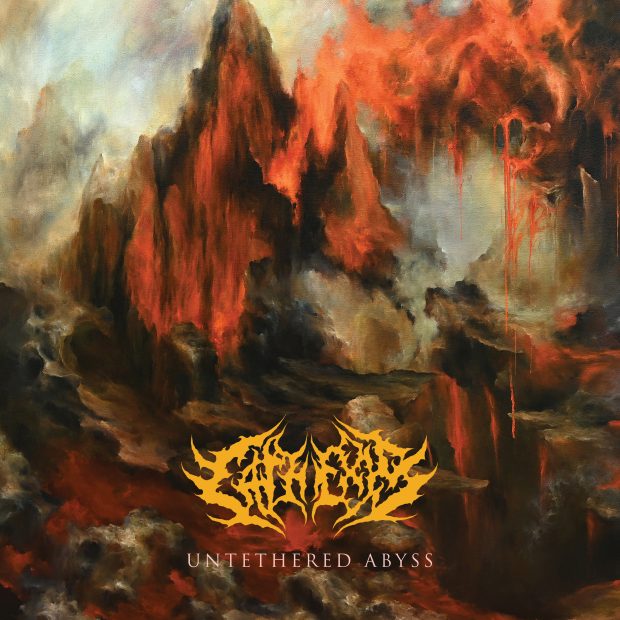 I’ve said it before and will likely say it many more times over the next few years, but it’s embarrassing how many amazing bands I’ve never heard of who are the epitome of my “certain taste”. When my first listen to Untethered Abyss came to a close, I was certain Cathexis were an established act releasing their nth album. I was very surprised to find out that this is actually their debut.

Across eight tracks and 31 minutes, Cathexis aggressively plunge their flag into the fertile soil that is the death metal scene in 2021. If Ad Nauseum recruited Erik Rutak and his signature Hate Eternal backwards-riffs, believed in more conventional structures, time and tuning, you’d likely hear something like Untethered Abyss. 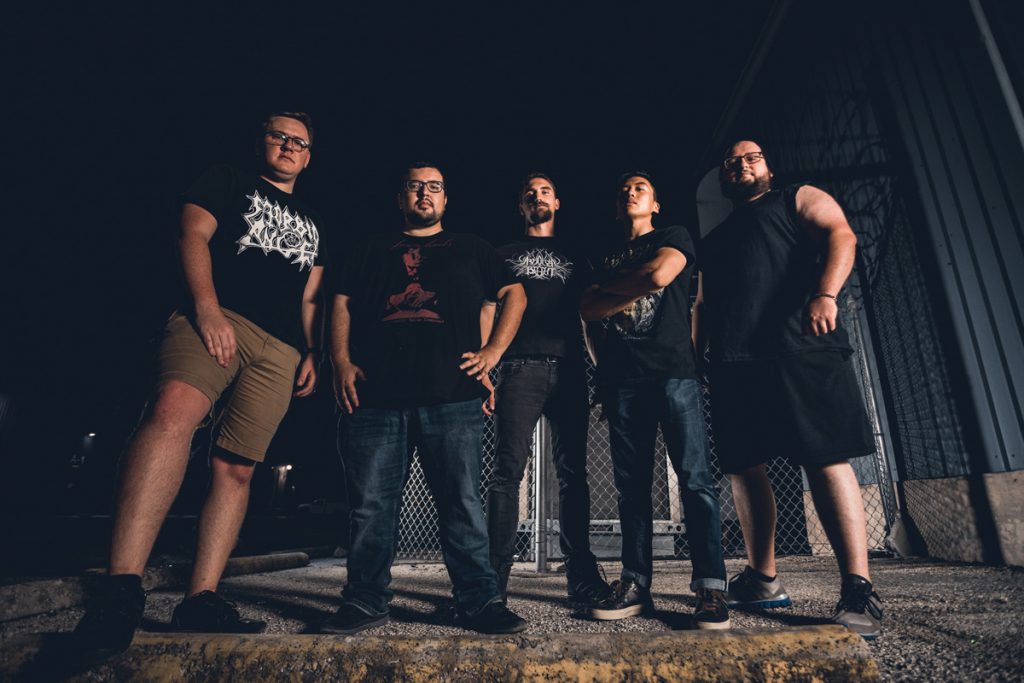 First off, I want to commend the band, and the various engineers who all contributed to the outstanding production you’ll hear on this record. The mix was so important to the band that they have gone as far as to list the guitarists by which channel you’ll hear them through.

Cathexis borrow Demilich-style song structures, and by that I mean they are ever-changing like quicksand. There are discernable sections of music in each song but they almost feel through-composed as the lead guitar from one section evolves into the melody for the next. The press release lists Gorguts as a reference point but I think Demilich is much closer. It’s chaotic, but there’s a plan.

Each musician contributes to this and ensures this is more than the sum of its parts and not just a showcase for one standout member as you often see with technical death metal.

Bishop’s Necrophagist-like growls are probably the most conventional piece of the puzzle, they neither stand out nor cause offence.

The guitars are balanced just right in terms of playing off each other whether they are providing a counterpoint or playing a dissonant game of call and return.

Martinez lets his bass absolutely rip throughout this album, adding the sort of low-end you’d expect from an idling motorbike and often going off on his own journey. Drummer Felix Garza III completes the picture by masterfully combining restraint when the song calls for it with flashes of brilliance in the spaces left by the guitars.

As for negatives, I’m not sure there are any. If this style is your jam, Cathexis have nailed it. If you were being picky you might suggest that there is definitely space here for more conventional solo work. I personally don’t feel this would add too much to the songs as they stand but I was a little surprised to not hear any solos at all.

If you’re a fan of dissonant, technical death metal that isn’t light on any of those elements, you’re going to love Untethered Abyss by Cathexis. The decision to keep this debut album succinct was a great one because I’ve found I can’t just spin this once.

Untethered Abyss by Cathexis will be released on 25th June through Willowtip Records. You can pick it up here.