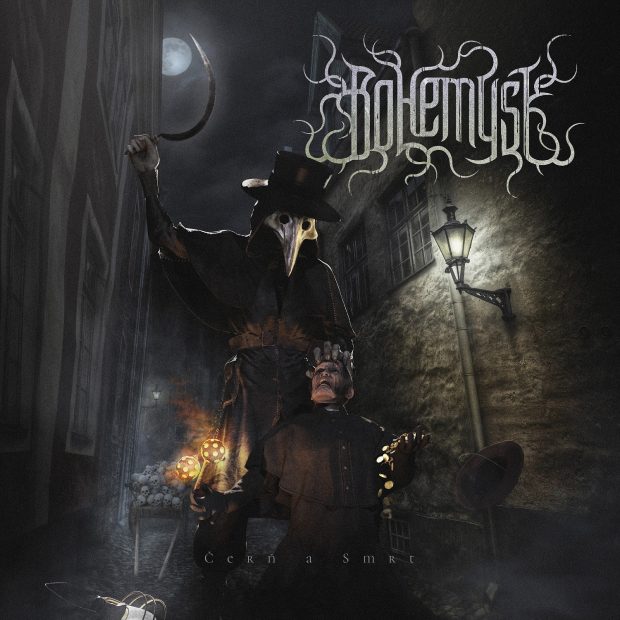 Bullfrog’s Sherlock Holmes series on PC is fantastic. Well, the latest two or three games are fantastic. They are hit and miss before this. They deviate from the books, so it’s great to explore new stories with the famous detective and his annoying and frankly useless sidekick. The stories are the kind where “The Black Death” would be the name of a serial killer who wears a plague doctor mask and collects heads for some reason.

In Czech, they would call him “Čerň A Smrt”, which is coincidentally the name of the album I’m going to cover today. What’s the chances? The album art also depicts the exact story I’ve just pulled from thin air. Amazing. 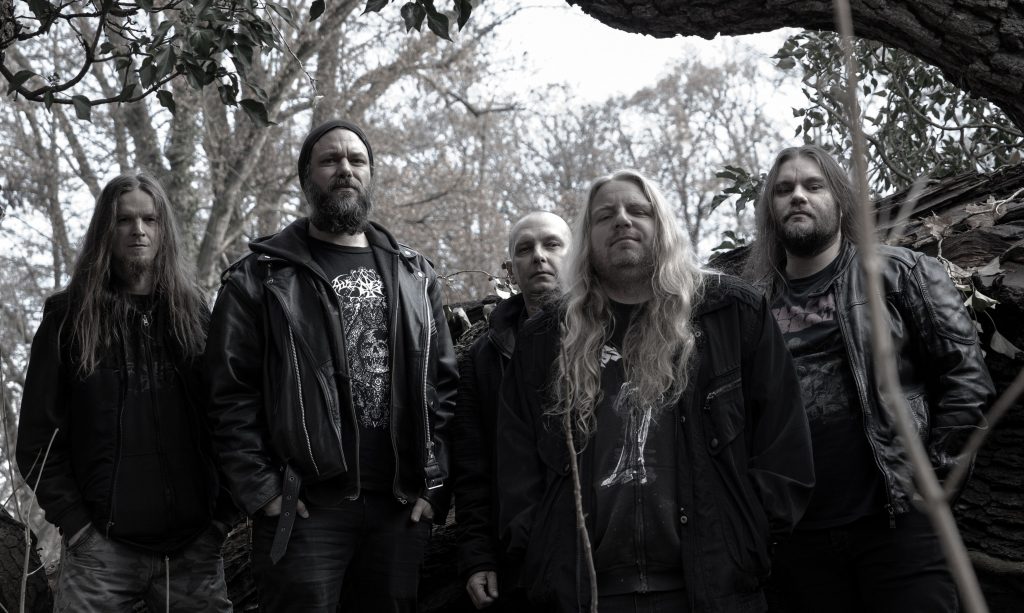 Despite this being a debut album, the members of Bohemyst are in no way new to writing, recording and performing, consisting of ex members of Avenger and Master’s Hammer. This extensive experience pays off immediately in terms of knowing how to set the tone with an intro track. The tinkling of piano and rising ambient noise sets us up perfectly for the blackened death which follows.

If you’re familiar with Avenger or Master’s Hammer, then what Bohemyst do won’t surprise you. This is still very much “Bohemian Dark Metal”, but in combining the more melodic elements from Master’s Hammer including synth, with the all-out black metal side of Avenger makes Čerň A Smrt feel distinct from the past output of either.

One of the reasons this works so well is due to the willingness to throw in vaguely melodeath sections. After the intro, the next two tracks both start with a melodic bohemian flavour. This is peppered liberally throughout the album, and you can hear exactly what I mean in the video below.

Another way this record sets itself apart from Avenger or Master’s Hammer is through changing styles and approaches throughout the record. Paní Lesa and Kosti give us violin and synth respectively while still delivering death/black of the kind you might expect from Behemoth.

Elsewhere on the record, the band play with adding elements of doom such as on Na Umrlcich Prknech or Nekromantika, with aforementioned piano, synth and violins giving the latter a decidedly creepy gothic feel.

The lack of focus isn’t a negative at all. In fact, it serves to split up the record and gives the listener a reprieve from all the headbanging they have no doubt been doing. Bohemyst’s past experiences mean they know how to put together riffs that will make even the most stubborn of necks move.

That experience also comes into play in terms of knowing exactly when to throw in a solo or something else to keep the song moving. It makes this record pass faster than the 46 minute run-time it takes for these ten tracks to play out.

I guess the main negative to be found across Čerň A Smrt is that there are relatively few standout moments from the band as a whole or each individual. Bass takes a back seat and the drums are technically competent but unremarkable. The guitars work well together and provide interesting layers but again there are no real standout hooks to be found that will stay with you when the record stops.

Despite this, I really enjoyed my time with Bohemyst. There’s a lot of fun to be had here for any listener who just expects to bang their head and not think too much about what’s happening. With that attitude, the flourishes the band add here and there will be a pleasant surprise. A very solid and polished debut from veterans of the game who clearly still have more to give.

Bohemyst will release Čerň A Smrt on 13th August through Petrichor. Buy it for a very reasonable €4.90 here.