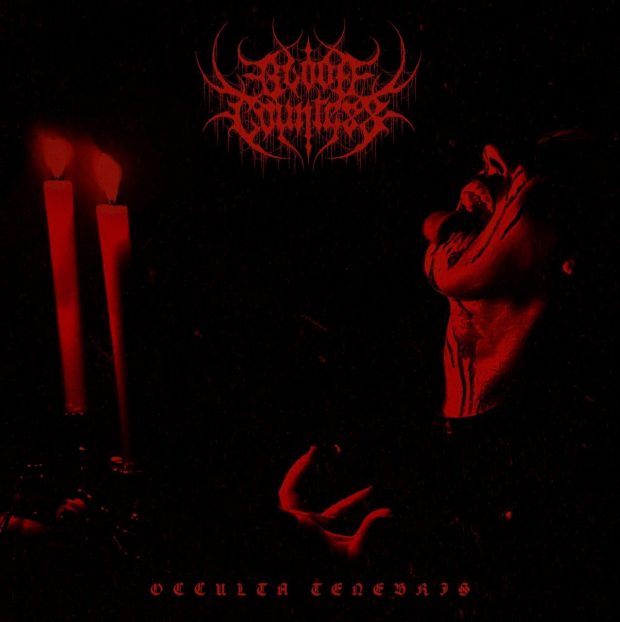 The album makes an immediate impact with the thunderous Storms Over Carpathia – this was the track that Blood Countess selected as a premiere before the album’s release, so it’s fitting that it should be the first of the album. This is followed by hands down my highlight track of the album Ad Altare Sanginem – for me, it’s the most menacing and visceral of the debut and every single element weave in effortlessly and those drums are phenomenal. 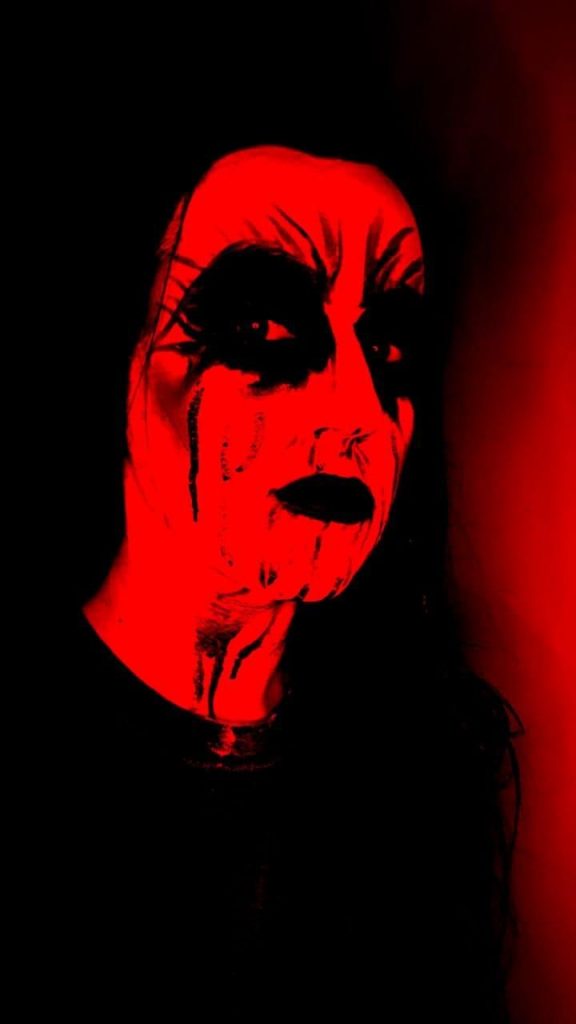 Now, I’ve not yet had the pleasure of seeing Blood Countess live, this will change later this year, but I already feel that In Virgins Blood is destined to be a live favourite – it’s got some great guitar parts that add another dynamic that I’m really enjoying.

Ululation of the Grief-Stricken Peasant continues with the same unrelenting level of impalement, the more I listen to this it takes on ever-evolving elements and aspects that I just can’t tear myself away from, so when the tormenting Screams Over Carpathia seeps through the speakers with its witchcraft laden level of suffering it doesn’t give the listener any respite because even short, non-musical offerings in the Blood Countess camp are sadistic

As I noted earlier, I have my highlight track from the album but if I was asked to pick a song that perfectly encapsulates Blood Countess it would have to be Orgasm Leading to Death musically, lyrically everything – raw black metal done right.

Honestly, every time I move onto a new track with this album, I feel I’m greeted with a new level of blood-soaked brutality and who can disagree with the battle cry “I am the Blood Countess, you’ll bow down to me” Quite fitting really that I mention it on this track as Ferenc Nadasdy just happens to be the name of the husband of one Elizabeth Bathory.

The album finishes off with bell tolling pace changing 21-08-1614 which again is steeped in history as the was the date of Elizabeth Bathory’s death and quite honestly it really makes me enjoy the album on a whole new level as it’s very fitting with obviously the band’s name and aesthetic. There was a point when I saw the tracklisting and had hoped for one of the demo tracks to appear on the album but these two tracks back to back were a much better decision.