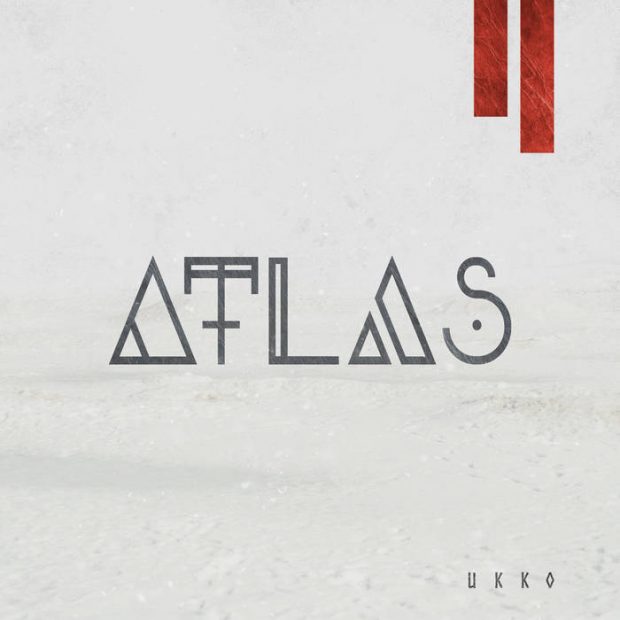 I’ve really enjoyed having other writers join the team here at A Certain Taste. For one thing, it got really lonely in the Discord server all by myself. It’s also been great to give coverage to records that absolutely deserve it but I couldn’t provide myself. This has either been because I couldn’t make the time or because I’m not the right person to write about whatever music it was.

I’m not being hard on myself, here. MONO‘s Pilgrimage of the Soul from earlier this year is a breath-taking record but I almost never listen to post-rock, whereas Rob lives and breaths the stuff. It only makes sense for Rob to cover this sort of thing. The same goes for Atma by Wombbath and CJ.

That leads us to Atlas, the 5-piece outfit from Finland. Sure, they are metalcore on paper, and we have at least two writers who love metalcore. But there’s so much more to their sound that trying to slot them into a single pigeonhole seems as futile as picking out an A.C.T. writer who should cover this. The press release we received tells me that the band have classed themselves as “Northcore”, to encapsulate the icy atmosphere that lays thick over the 42 minute runtime of UKKO.

The way I see it, there are three main aspects to this album that make it a must-listen. Four if you count these badass jackets. 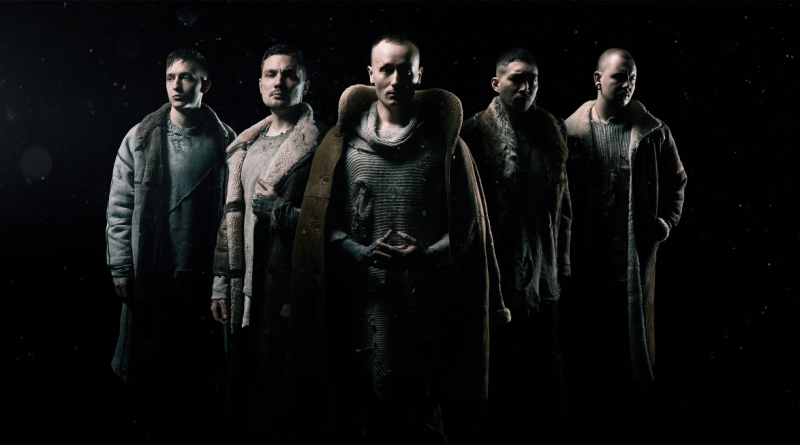 1. This record contains enough riffage and shredding that your head might come clean off your shoulders if you try to headbang along. The album sets its intentions on the table instantly with Synti which kicks off with a syncopated djent chug, throws in an unnerving melodic section then kicks you in the chest with blastbeats. We get to catch our breath towards the end with an atmospheric section building tension until again we get Czernobog‘s hammer crashing into our skull.

The heavier numbers on the album all do a fantastic job of making you want to windmill in your living room, or the office if that’s where you listen to music the most. I worried for my steering wheel which took a beating while I sat in traffic during the absolutely huge beatdown in the middle of the title track.

2. The record was mixed and mastered by Buster Odeholm. If you’re not familiar with the name, you will be familiar with his sound from his work on albums by Vlldhjarta, Oceano, Humanity’s Last Breath and Born Of Osiris. In choosing to work with Buster for UKKO, Atlas have signalled their intentions far more than any press release or superlative reviews will be able to encapsulate. If you have never heard any of these artists, just know that he has made an artform out of pulling out and giving definition to an open 8-string guitar being strummed while crystal clear blastbeats play behind it.

3. Finally, the other side of Atlas is the melodies and atmosphere they conjure up throughout this record. While there are beautiful, haunting moments littering the whole record, the tail-end of the album primarily displays their wistful and contemplative side, with the acoustic track Lehto marking a turning point in the mood of the album. The album ends with Pohjannaula, a track more beautiful than any “metalcore” record deserves as a closer.

That’s not to say there are no downsides. This is not a perfect record. The main bugbear I have is that sometimes a track builds up and you expect a big payoff. But it never comes! Or at the least doesn’t come in the form you want or expect. However this is not a consistent flaw and tracks such as Veri do give you the exact payoff that you want, twice! First heavy, the second with melody.

Ultimately, your appreciation and enjoyment of UKKO will match the expectations you carry into your listen. If you approach this as a straightforward generic metalcore record, you may find a few things you enjoy but it will likely disappoint, as per my comment above.

However, if you come in as a metalcore fan who enjoys ambience and a slow-burn as much as you love djenty beatdowns and thall, you’ll find that Atlas have produced an album that sidesteps the norms of metalcore in favour of carving out their own niche – with an ice axe.

Atlas will release UKKO on Friday 10th December through Long Branch Records. You can pre-order here.