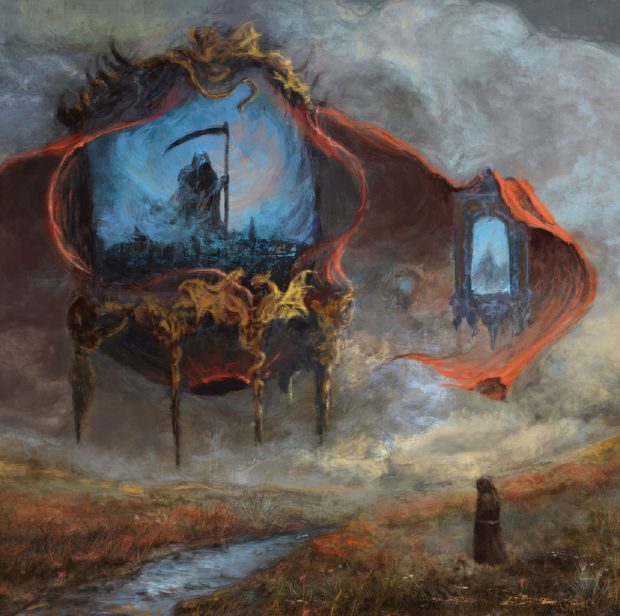 Ante-Inferno’s previous release Fane was a collection of bleakness and widely received upon its release, two years on the band return with new album Antediluvian Dreamscapes – luring the listener into an underworld of nightmares – don’t believe me? just look at the album art.

Already I’m taken aback as opening instrumental track A Lullaby to a Dying world wasn’t what I was expecting and excuse the unintentional pun, but it does lull you into a false sense of security as when Transcendence hits it’s an immediate and unrelenting attack on the senses. 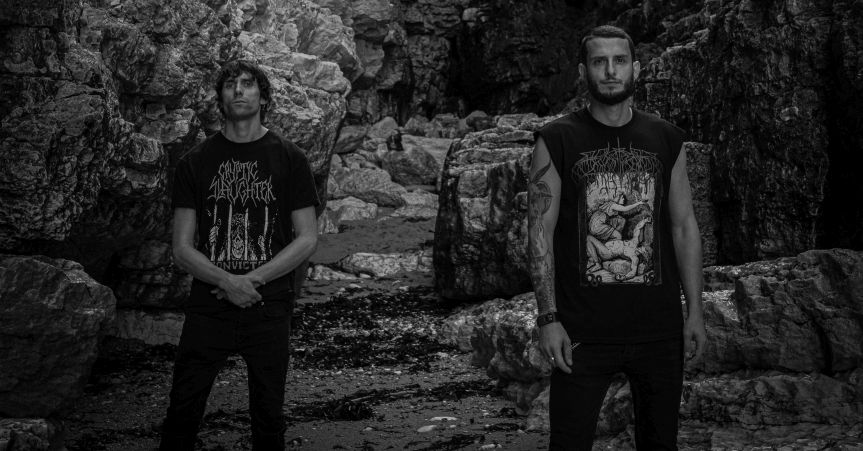 Throughout the many listens to this album the track I come back to repeatedly is Celestial Mirage which at 10 minutes commands your attention throughout and the latter part of the track just gave me goosebumps, boldly was the bands first choice as a taster of what to expect.

This is then followed by the short instrumental Shadowed Waters which serves almost as an interlude wonderfully into another 10-minute output Two Score and Ten Souls takes the album in a more mournful direction in the early stages of the track entwining into savagery and back to melodic parts really highlights the ever-developing musicianship even from the previous album.

Beyond the Immemorial Veil was the band’s second offering pre-release and was entirely improvised in the moment which only highlights my previous comment regarding musicianship – the band even comment on this giving a more in-depth look into the overall feel to this release.

“Bodiless, half-lost in a nightmarish realm that flitters between the distant future and the dark past, we find ourselves vomited forth into an ancient and unrecognisable world. From that vantage point, we witness the birth of a modern age that can offer us nothing but enslavement and horror. Forever lost beyond the veil of time and immortality, all we can do is watch, and await the coming of the eschaton and the end of all life on earth”.

Probably the most surprising element is the opening riff to final track of the album Nightmares of the Eschaton I mean for a start it’s catchy as hell but more than anything it’s refreshing to almost hear the unexpected and really blends in with album superbly.

Antediluvian Dreamscapes is quite simply a myriad of harsh and desolate soundscapes.

Ante-Inferno release Antediluvian Dreamscapes on 13th May through Vendetta Records. You can buy it here.