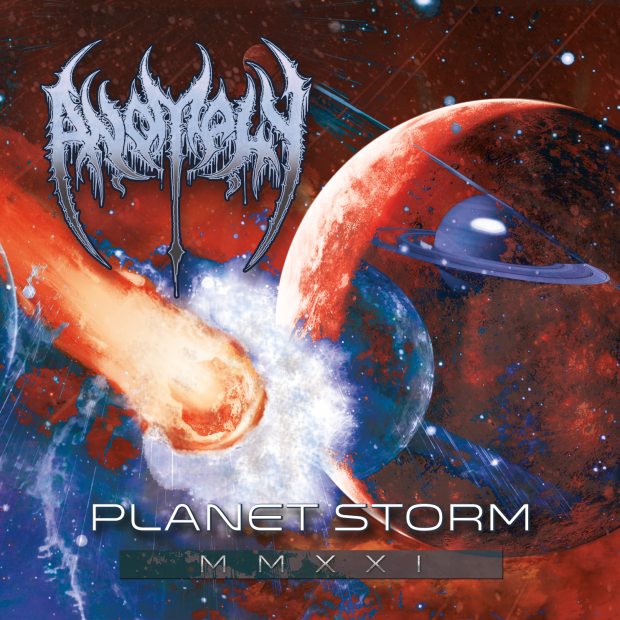 As a young scientist, studying applied mathematics and theoretical physics, I’ve always been interested in science-themed music. While death metal may be the best genre for this theme, many death metal bands struggle to satisfy actual scientists. Wisconsin’s progressive death metal band Anomaly have done a good job at creating a realistic space atmosphere with their first full length album: Planet Storm. 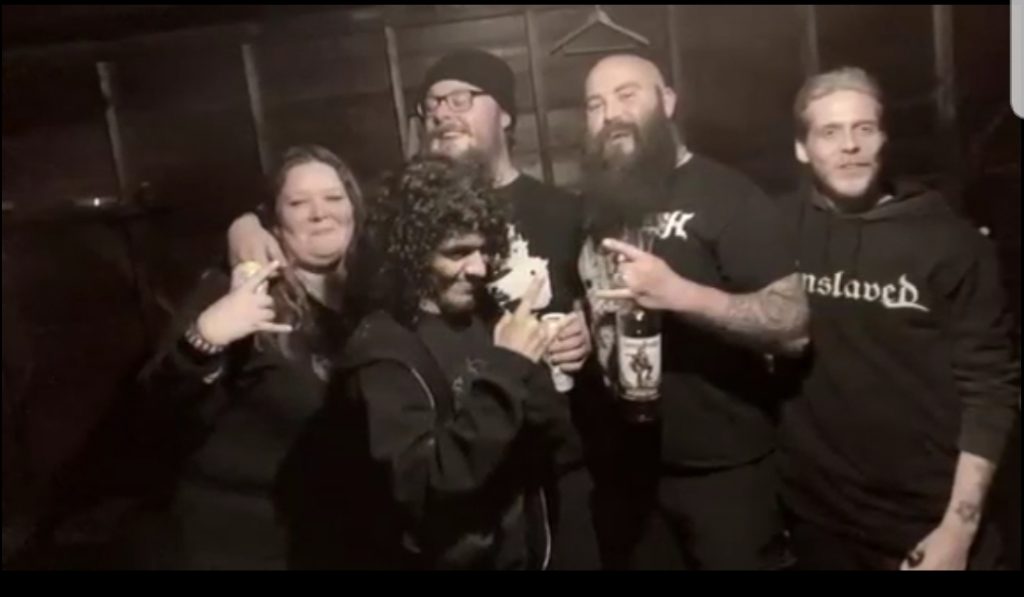 We may want to draw a comparison to Beyond Creation’s Fundamental Process and Alkaloid’s Chaos Theory and Practice which are god-tier songs that evoke scientific instincts, however they are more on the progressive technical death metal side. Anomaly’s music is much more melodic and less technical. The best definition for their music would be “a blend of Akroasis era Obscura and Projector era Dark Tranquillity”.

The LP contains nine songs, two of them being short atmospheric tracks. The intro, Zero Gravity, ends with a countdown. A space shuttle takeoff builds up the “atmosphere” perfectly! The latter atmospheric song is the interlude Antares which is also a big plus for the album. Now, the atmosphere is ready, we can begin our journey of riffs from the outer
space.

The dominant element of Planet Storm is, not surprisingly, the guitars. Their aggressive riffs are not bad at all, but their more melodic outro riffs are just magnificent! Two proper examples would be the outros of Luring in the Bootes Void and Remains of a Cosmic Catastrophe, starting at 4:00 and 4:30 respectively. The multilayered guitar solos are impressive too. The solo of Subterranean Worlds at 3:00 is like a melodic approach to Necrophagist’s most popular solos.

Additionally, there are many interesting, unorthodox guitar sections as at the 2:00 of Remains of a Cosmic Catastrophe. The last song I want to mention is The Observable Universe. This song is like a summary of the album, containing every aspect of it.

The other instruments, especially the keyboards, are all above average. Vocals are a bit monotonic but not boring at all. Neil Tidquist’s vocal technique does not make the lyrics harder to understand but his pronunciation does. With the help of the booklet, the lyrics are worth examination.

The album manages to be easy to listen and innovative at the same time, meaning both newbies to the genre and experienced listeners can enjoy. This characteristic brings Ne Obliviscaris to my mind. They share another common factor: both bands’ songs are made of multiple relatively unrelated sections. I think Planet Storm is not as coherent as Ne Obliviscaris’ music is. In fact, in some section changes, I checked my phone if the next song started or is it just a new section of the same song.

Anomaly have created a substantial full-length album which is full of creativity. Planet Storm is competent at building a proper space-themed atmosphere. The fact that it is on the easier-to-listen/easier-to-play side of progressive technical metal should not be considered a downside since people at all levels of musical understanding deserve to listen good music, and Planet Storm does this job perfectly.