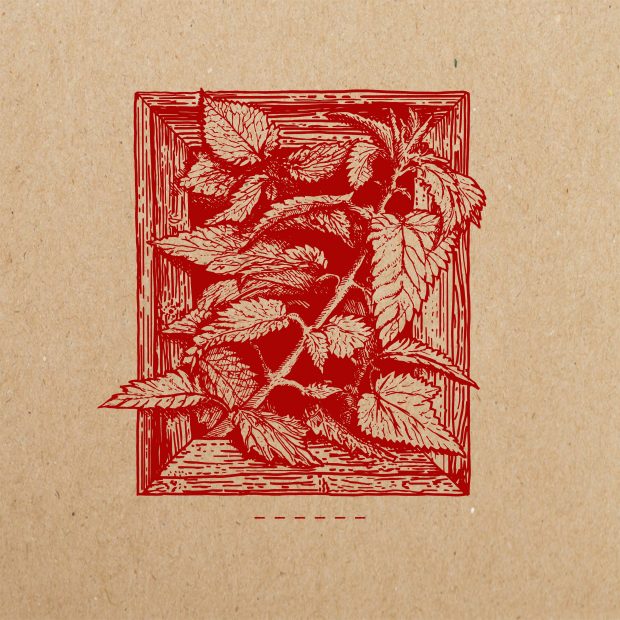 I always knew I was going to be a loser. From an early age I’ve enjoyed organising things, and doing the work to be able to organise things. Putting things into categories makes me happy. Administration could be described as the process of arranging and organising and it was my initial training and first career. Things I learned from admin have stayed with me, even to this day.

For example, in organising releases for review, we have a spreadsheet tracking all the important info including release date. One column I have so far resisted adding is “genre”. It might seem important, and it has been requested, but the reason it doesn’t exist is because while I would love for every band to slot neatly into a single genre tag, the truth is that it’s very hard to categorise good art in that way.

Take Agvirre for example. Instead of creating music for nerds like me to categorise, they deconstruct genres and piece them back together to create a sound wholly their own. How am I supposed to label that in a bloody spreadsheet?

It won’t fit easily into a single spreadsheet cell, but Agvirre are a trio from Manchester who dabble in post-rock, shoegaze and black metal as a means to explore subject matters that affects more of us each day: police violence, mental health and illness, isolation and social division. _ _ _ _ _ is their second release, again featuring three tracks.

Urtica In Glass kicks off the EP with a sample of a viral video featuring throughout. A student is doing a litter pick outside the building where he lives when he is confronted by a police officer who thinks he is trespassing or loitering. The situation escalated very quickly and soon the officer has his service weapon out and has called for backup. You don’t need two guesses at man’s race.

I really appreciate that the second track is a liminal space, transporting you from one track to the next. It sheds the sound of the first track and picks up a new sound, as if the bookends of the EP meet and bleed in the middle. Its a nice touch and well done.

The contrast between the first and third tracks is stark. While Urtica in Glass sees the band explore their post-rock tendencies, For El Dorado, Wherever I May Find You is a platform for their blackgaze side to come out. The dark to the first track’s light. The brass courtesy of The River Versus adds an additional layer to each track, providing what I find to be a longing or mourning sound.

There are two things that really stick out on this record that cause me to hit play again as soon as it finishes. The first is just how unhinged Frenchie’s vocals are throughout. At times he sounds like he is genuinely in pain, at the 4 minute mark of track 1 for example.

The second is the variety in drumming. Badger makes his varied playing sound very fluid, but the rhythm he pounds on the toms towards the end of the first track is tremendous. It’s not a difficult bit of playing but the shift in style into and out of this section completely violates my expectations, and I love it.

That’s probably a good way to describe this record as a whole. Agvirre bring a variety of sounds to the table and combine them in a way that ends up both making sense and repeatedly (pleasantly) surprising you at the same time.

Truth be told, I don’t think there’s enough on this EP. I want this to be double or triple the length. Agvirre full-length please.

_ _ _ _ _ _ is proof, if you needed it, that Agvirre are at the forefront of a new wave of exciting British artists pushing the envelope and making organising things a nightmare.

Trepanation Recordings (UK CD & tape), Through Love Records (EU vinyl) and Surviving Sounds (UK vinyl) will release _ _ _ _ _ by Agvirre on 28th January. Since you will never be able to ask for it in a record shop because it is unpronounceable, you can instead buy it here.