2021 has been a great year for death metal, which is appropriate considering we’re into our second year of a pandemic. It would be hard to pull out a top 10 list with wide consensus. The half-year DM list debate on metal Twitter got spicy, and that’s before some very big players put out records. This includes Ænigmatum with their second album and 20 Buck Spin debut, Deconsecrate.

20 Buck Spin have had a very strong year already, with Wode, Ghastly, Witch Vomit and Cerebral Rot, and in releasing Deconsecrate they are further cementing their reputation as a label who never, ever miss.

I don’t mean to start at the end, but the prog death quartet from Portland may have dropped the album of the year. Maybe you don’t trust the opinion of someone who failed to appreciate the new Cannibal Corpse album. You’re wrong, but I respect your viewpoint. You don’t need to trust me though, just hit play on the embed below and see for yourself.

See what I mean?

Kicking off your album with a drum fill is undeniably an absolute baller move, but with Pierce Williams behind the kit, there is no risk involved. His performance across all nine tracks and 45 minutes of Deconsecrate is spectacular enough to be a highlight for even those who have no understanding of the percussive arts at all. There is a fine line between distracting from the rest of the band and enhancing even the most mundane passages with little flourishes, but Williams straddles this perfectly.

When you’re playing fast death metal, it’s completely understandable for the drumming to take a back seat in terms of creativity. A blastbeat is a blastbeat, right? It doesn’t have to be that way. A number of spectacular drummers such as Jamie Saint Merat and Hannes Grossmann have shown that a thoughtful and inventive approach to writing drum parts can work well with the desire to blast people’s faces off.

Williams can add his name to that list. Not a single second is wasted here, to the point that sometimes the basic 4/4 blast is used as a fill to break up the insane syncopation across the entirety of his enormous kit. 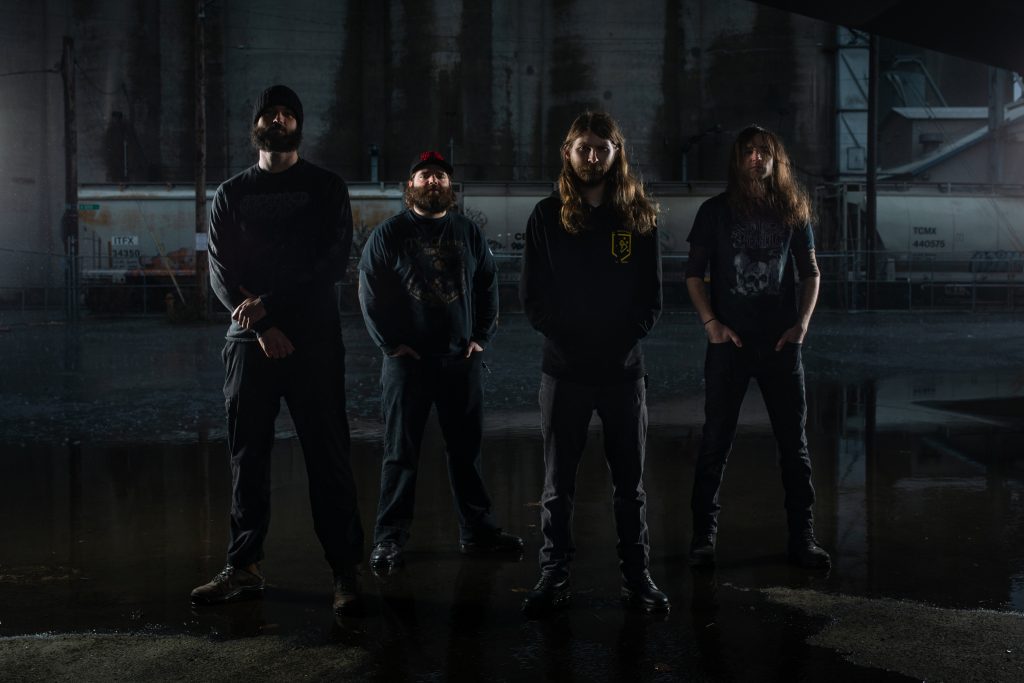 This playing style won’t fit every band though. If Kelly McLaughlin and Eli Lundgren had written more straightforward chuggy death metal riffs, the drumming would have crossed that fine line and only be of interest to drum nerds like me. Instead, we are treated to oft through-composed pieces that change time, tempo and style abruptly but never jarringly so.

The two guitarists not only play off each other but also the bass which does way more here than just provide beefy low-end. We even get a bass solo in album closer Animus Reflection! Brian Rush has put in what must be the performance of his career here. Where it makes sense, Rush will follow along with the rhythm guitar, but he often jumps in and out, plotting his own course through the labyrinth only to meet up with the guitars further down the road.

All of this would be for naught if the production did not allow the listener to hear and appreciate these nuances. Despite being recorded in numerous locations by a few different people, including bassist Brian Rush (ah that explains the phenomenal bass tone), everything is crystal clear and well-balanced. The only thing generic and unremarkable about this band are the vocals. There’s no shame in that though. With the winding, shifting, proggy nature of the music underneath, having a standard death growl over the top provides the listener with a comfortable death metal anchor. 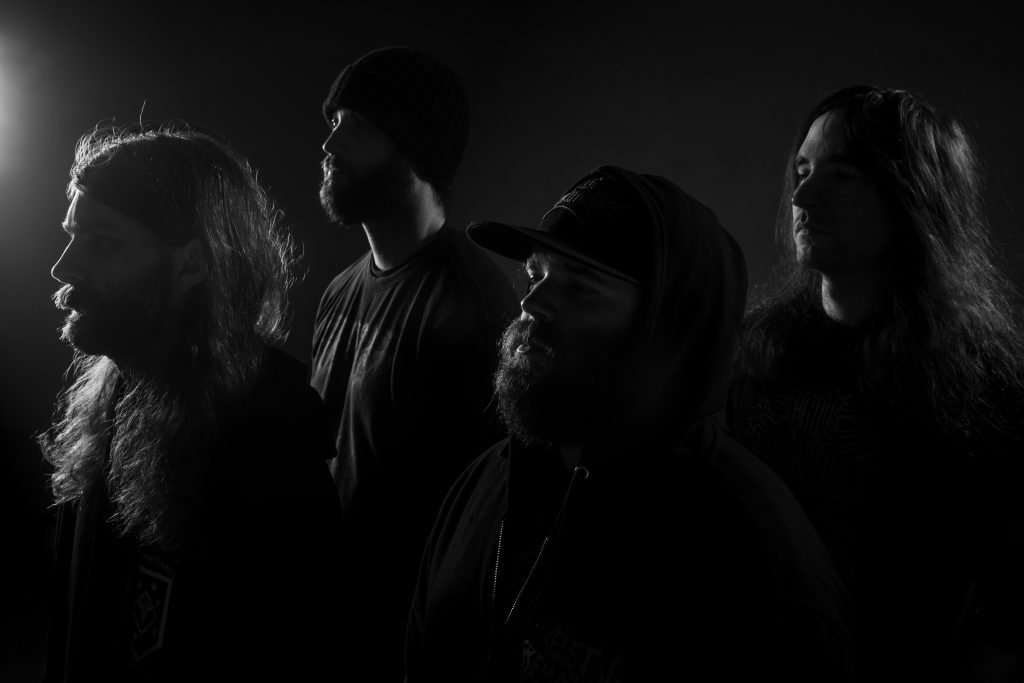 Look, claiming something is a contender for AOTY is always going to be contentious, because even if you “only” listen to music broadly classed as extreme metal, you still have to straddle multiple genres and sub-genres each with their own contenders that people will be aghast that you have ignored.

The thing is, I really enjoy looking at everyone’s lists and articles because the breadth of opinions and sounds in this scene is what makes it incredibly vibrant and endlessly entertaining. However, if you are the sort of person who will keep Cannibal Corpse in your top ten for the 2021 when there are bands like Aenigmatum who are taking the genre to new heights, I have to assume you are the kind of person who has had the same thing for dinner every day for decades because you fear anything new.

With Deconsecrate, I am comfortable claiming that Aenigmatum are one of a number of bands who are defining a new age for death metal and are absolutely deserving of any and all accolades they garner this year.

(I should add that I don’t actually mind the new CC album, I’m just trolling the fanboys)

Deconsecrate by Aenigmatum will be released by 20 Buck Spin on Friday 13th August. Erase your bad luck by pre-ordering it here.