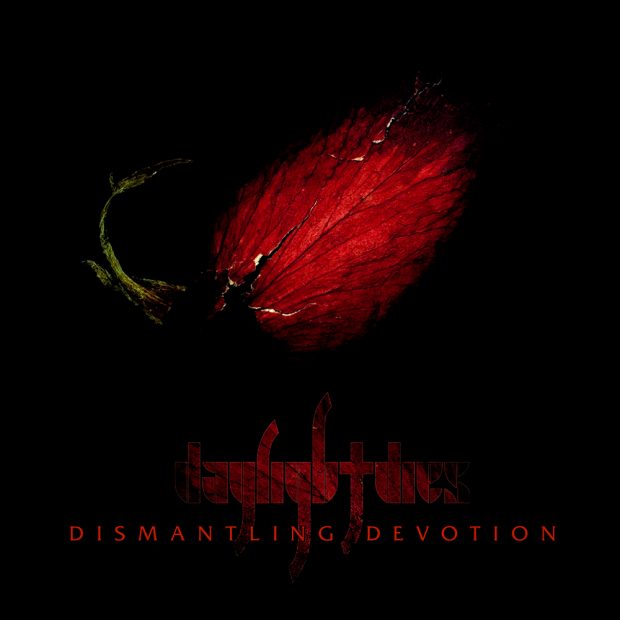 Older readers will know this already but I started this blog because I wanted to rekindle my love for the music I grew up listening to. I used to religiously read Kerrang! then when my tastes changed I moved to Metal Hammer. Then Terrorizer and Zero Tolerance. I was constantly seeking out new cool bands. For some reason, life got in the way and I stopped seeking out new music. Since picking up this blog and rekindling my listening habits, I have not only discovered hundreds of new bands that I now love, but entire genres are opening up to me now that I’m a little older and wiser.

I now have to face an embarrassing truth. Even when I was seeking out new music, I was pretty stuck in my ways, and a little bit of a poser. There are tonnes of classic albums that are now 15/20 years old or older that I have never even heard of, never mind heard. And this opens up even wider now that I know I am actually a fan of doom. This is why these first few Retrospectives will feature classics from this neck of the woods. I’m kicking off this series with an album I’d never heard by a band I didn’t know existed: Dismantling Devotion by Daylight Dies.

Formed in 1996, North Carolina’s Daylight Dies follow firmly in the traditions of melodic doom set forth by bands such as Katatonia and My Dying Bride, but add death metal seasoning here and there to bring us, over the course of four full-length releases, a unique brand of melodic death/doom that has yet to be met, never mind surpassed by another band. We are looking at their second album, Dismantling Devotion, right now because it has just seen its 15 year anniversary. But don’t sleep on the band’s full discography because it is flawless.

Dismantling Devotion was released in 2006, four years after their debut “No Reply” was released by Relapse Records which, while a success, was not met with the fawning praise their later work would receive. The band moved to Candlelight for their sophomore effort. For a lot of bands, the second album proves to be too much. They either overthink things and experiment too much, or fail to learn from the critiques of the first album and simply do not add enough to keep people interested. Daylight Dies not only managed to build on everything that made “No Reply” a success but also improve in every area.

So what made this album such a critical darling that still stands up to scrutiny for amateurs like me after fifteen years? How about we forget about the doom label for now – it would have put me off when I was younger but it shouldn’t be a barrier here. This is melodic yet melancholic metal that will appeal equally to fans of both Opeth and My Dying Bride. While I do feel this is definitely doom metal, if you were a heavy rock or prog fan open to heavier vocal styles, there’s no reason you couldn’t get into this.

There are plenty of bands who have managed to cross audiences in this way, but Dismantling Devotion should see Daylight Dies sitting head and shoulders above them. How they imbue their music with melody instead of using it as a counter to harsher sections plays a big part here. Where a band like Pallbearer will sandwich their lead guitar sections between slabs of doom and let the vocalist provide the melody, Daylight Dies let the lead, well, take the lead throughout an entire song. Opening track A Life Less Lived is a great example of this. Opening very much in the vein of a Pallbearer song, this buildup takes us cleanly into the opening melody which then becomes the verse. There is no break here at all, just a very smooth and consistent melody from the lead guitar before, during and after the vocals kick in.

The runtime on Dismantling Devotion is absolutely perfect. Eight songs over the course of 53 minutes give us an average song time of just over six and a half minutes. This is just enough time to really soak in the melancholic attitude and lyrical themes of hopelessness, depression, and death each song presents. Much shorter and the songs would lose impact. Longer, and they would become too bleak, too depressing.

That’s not to say there is no variety. A lot of the chord progressions remind me of incidental music (and the soundtrack!) from Transformers: The Movie (1986). There’s definitely a feeling of resisting evil in the music and I’m not sure where it comes from – maybe in how these progressions resolve? Definitely in the contrast between the dark rhythm guitar work and the more uplifting leads played over or after. Adding to this are the throaty roars and the clean vocals that enforce an earnest feeling about the music. The choruses specifically give the songs a real feeling of heroism and hope, such as in All We Had where we’re treated to a full solo to raise our spirits.

It’s very easy to get lost in the atmosphere the band creates through layering and interweaving different instruments and sections. I’m imagining Brandon Sanderson’s Mistborn world of Scadrial, in Luthadel at dusk with the streets filled with mist and the occasional chink of coins dropping as an allomancer bounces overhead.

It would be unfair to end this without commenting on the production. It would be very easy for something as textured as this to be ruined by poor production, but everything here is absolutely spot on. The balance between the crunchy rhythm and the clean lead guitars is struck perfectly, and the bass tone is ideal for this record and allows the listener to both appreciate the low end the bass adds by simply following the guitar as well being able to hear and appreciate where it deviates.

To conclude, I have to say that it’s a mystery to me why this album isn’t talked about more. It is an absolute masterpiece, and this band should be on a pedestal along with genre greats such as Swallow The Sun, Katatonia and My Dying Bride.