This might be the latest I’ve written one of these. I’ll be honest, June was a blur. I don’t remember what I was doing or what happened. What I do remember is listening to a lot of amazing music. This list was so hard to put together that I had to add four honourable mentions because picking only five records to talk about was too difficult for my willpower to cope.

The really cool thing about this job/project/life is that aside from one honourable mention, I’ve never heard of any of these bands before. But here they are, marked down for eternity (or as long as I pay for the hosting) as my favourite records from June 2021. Even cooler is that there are genres here I wouldn’t have even considered before 2020. There’s a life lesson in there somewhere.

Wanderer – Liberation From A Brutalist Existence 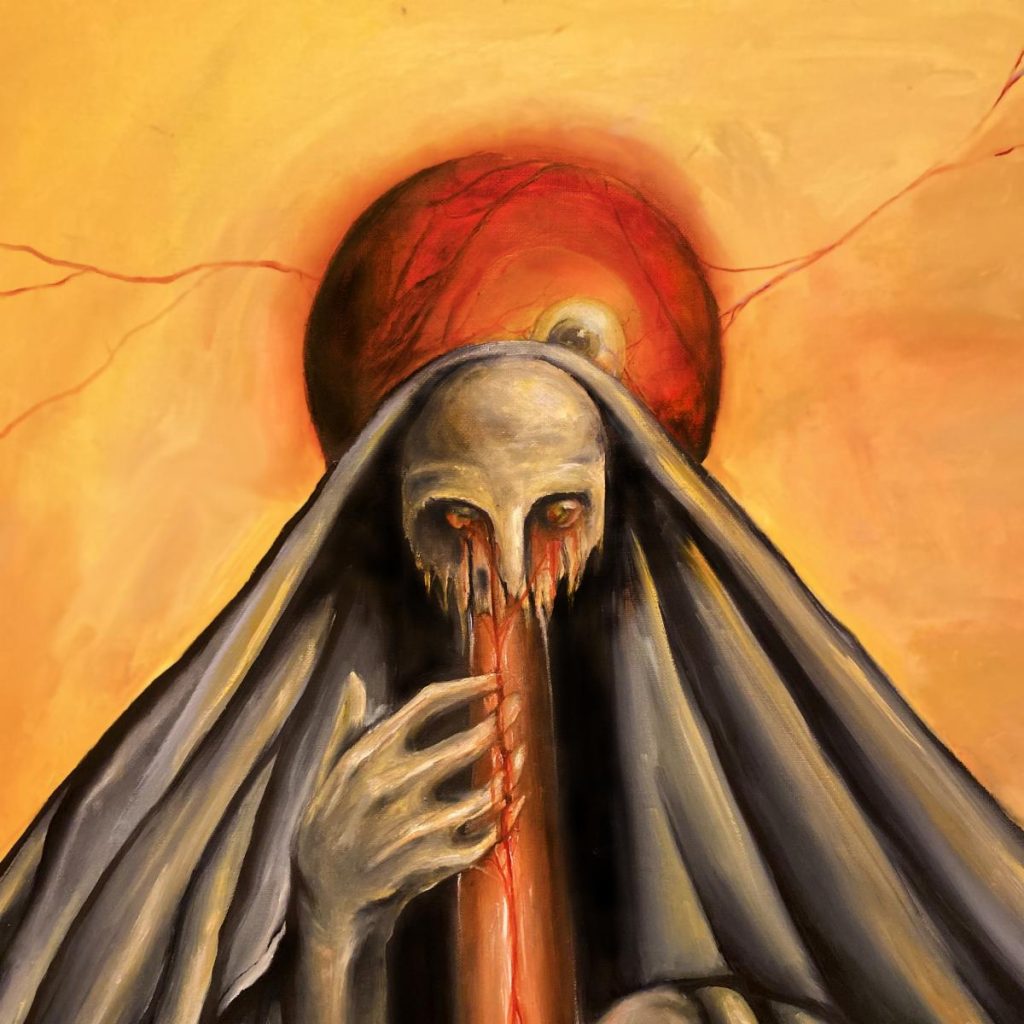 I love getting lost in a complex and intricate musical work. Lying or sitting in the dark with good headphones on and your eyes closed as you are engulfed by the sound is an amazing experience if you pick the right music.

Wanderer do not make the right kind of music for this experience. Liberation From A Brutalist Existence is akin to furiously punching a rubber tire until your bleeding knuckles and exhausted shoulders scream at you to stop, forcing you to headbutt instead until you lose consciousness.

All music has its place, but Wanderer create furious hardcore that verges on grindcore in places that will always have a place as long as the societal ills they write about exist in this world.

Death Goals – The Horrible And The Miserable 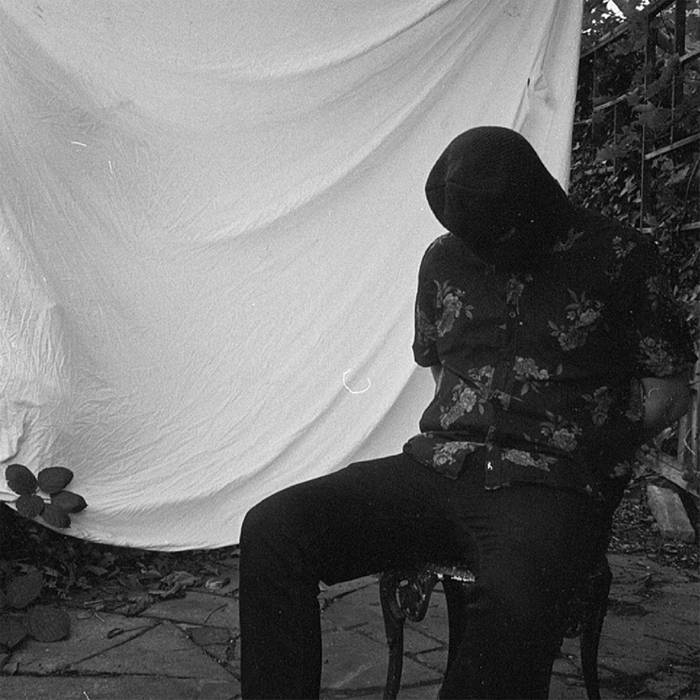 As a heterosexual cis white man born in the UK, I am very aware I started life on easy mode. Because of this, I have tried to educate myself as much as possible and maintain an open and empathetic mind for others. While, in the nicest way possible, I am not interested in other people’s sexuality at all, I do sometimes mistake my ambivalence for acceptance in wider society. The day before I started writing this, two gay men were beaten in broad daylight by a group of dickheads in the UK. Every gay person I have ever been friends or acquaintances with feels, knows and lives with this risk constantly.

I say all of this because the fact that the two guys behind the incredible chaotic hardcore of Death Goals are gay is both completely inconsequential and also integral to understanding the impact behind their debut album. I don’t think it’s possible to create such genuinely pissed off and urgent music if, like me, you were born into easy mode and have had a relatively smooth ride thus far (self-inflicted situations notwithstanding). Listening to the music on release day impressed me, Watching the video below absolutely blew me away. 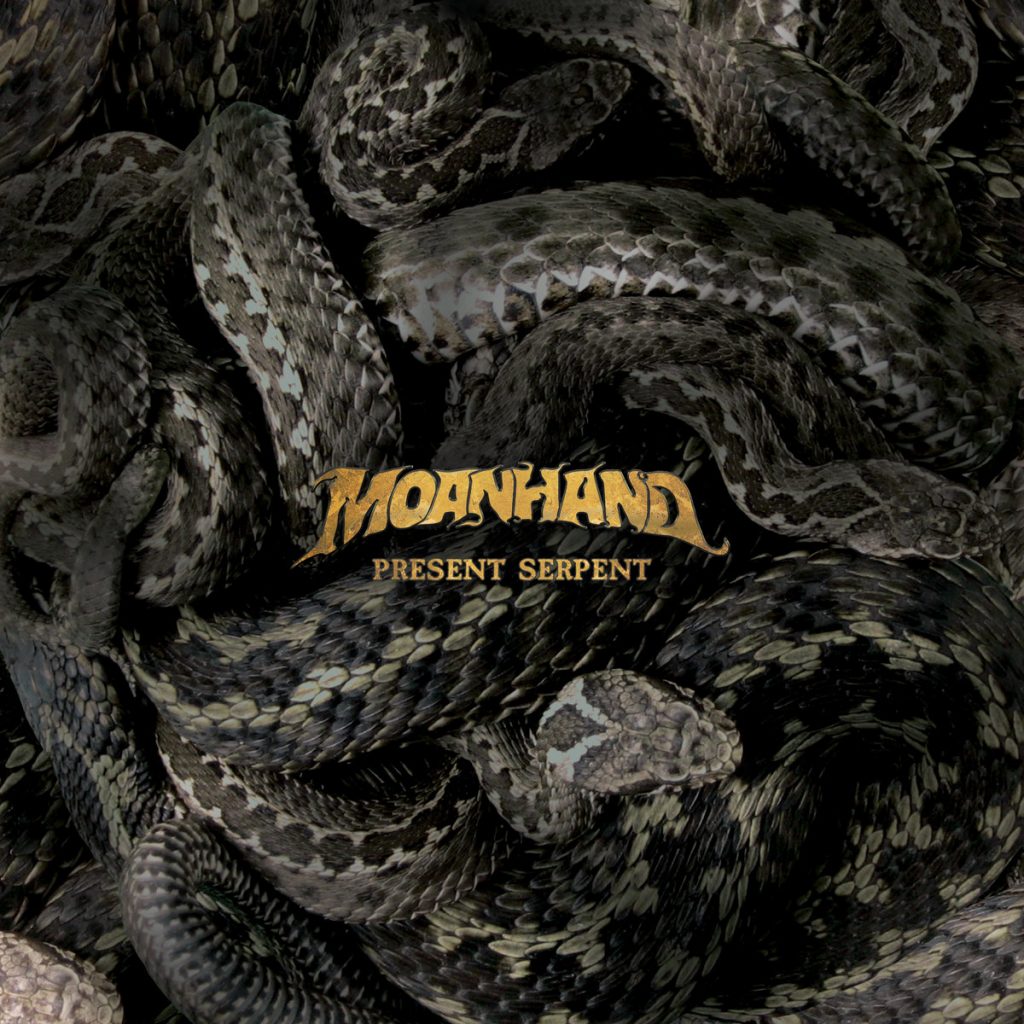 From a two-man project to a one-man project. Moanhand is the brainchild of Russian multi-instrumentalist Roman Filatov. His blackened sludge utilises far more melody than he has any right to with those genre tags floating around. Since nobody has tried to add the “post-” prefix to blackened sludge, projects like Moanhand and MWWB will have to leave it at that.

What I really love about Present Serpent is the way Roman establishes and then builds upon both melodic and rhythmic ideas over and over in each song, but manages to ensure each does not outstay its welcome. This means the album plays that magic trick where time folds in on itself while you listen.

I’ve recorded a number of demos and records in the various small bands I’ve played in, but I never fully appreciated how draining it must be to do everything yourself. Roman put out a short documentary at the launch of this album to show you exactly what it’s like. 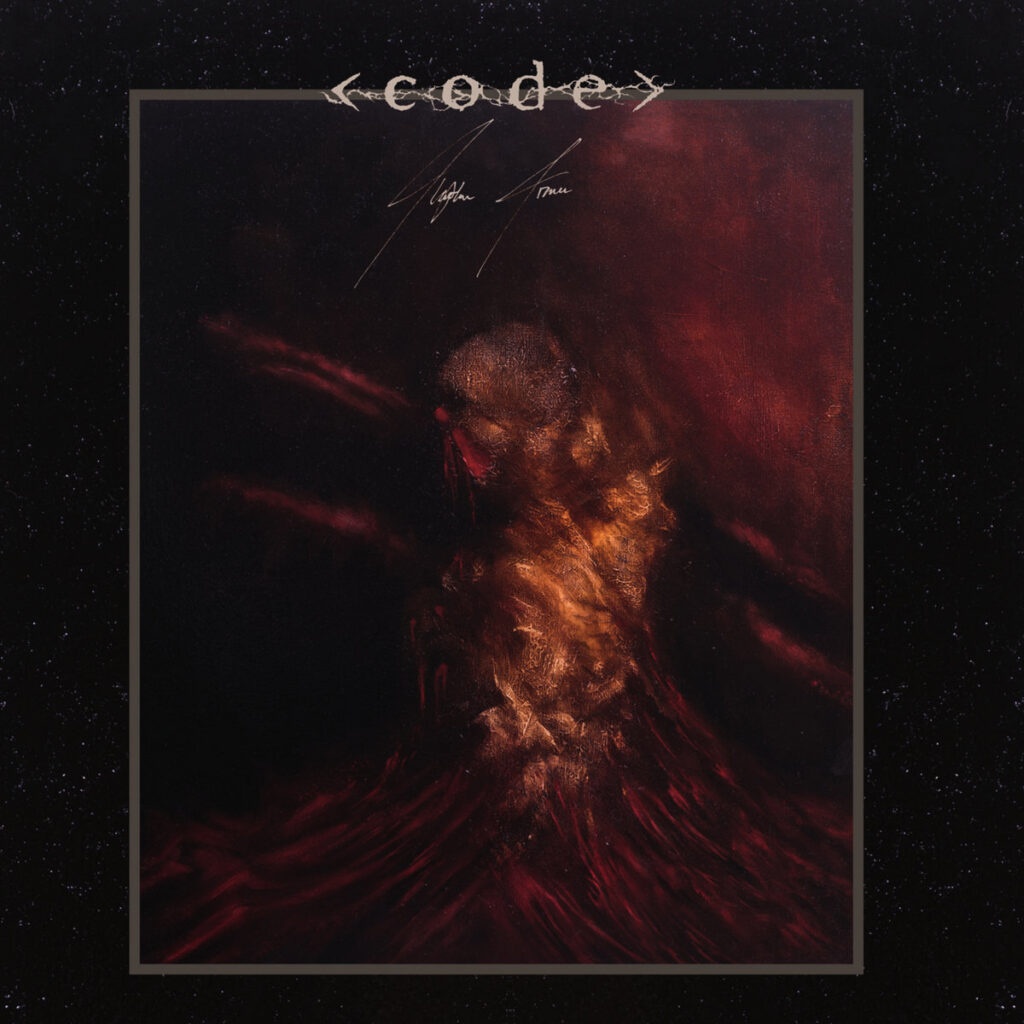 I’ve never had an appreciation for the theatrical. The grandiosity and pomp doesn’t appeal to me in the slightest. For this reason I was hesitant to dive into the progressive black metal of <code>. What I didn’t realise was that when people describe this band as theatrical, what they mean is a rundown, dilapidated and dirty theatre inhabited by occult or demonic forces who use it to satirise humanity with bizarre, macabre displays.

<code> has been doing this for years, and this is their fifth studio album, but the first time I’ve made their acquaintance. Vocalist Wacain had an incredible range, and one he puts to good use, shifting style and tone both to sit the music and to unsettle the listener. Progressive, almost avant garde touches are sprung on you but never feel out of place or anything less than organic. Impressive for a story of a man spiraling into madness and bringing everyone down with him (from what I can gather anyway).

I never thought I would make this reference but this is the music of the man with the thistle down hair from Jonathan Strange and Mr Norrell. 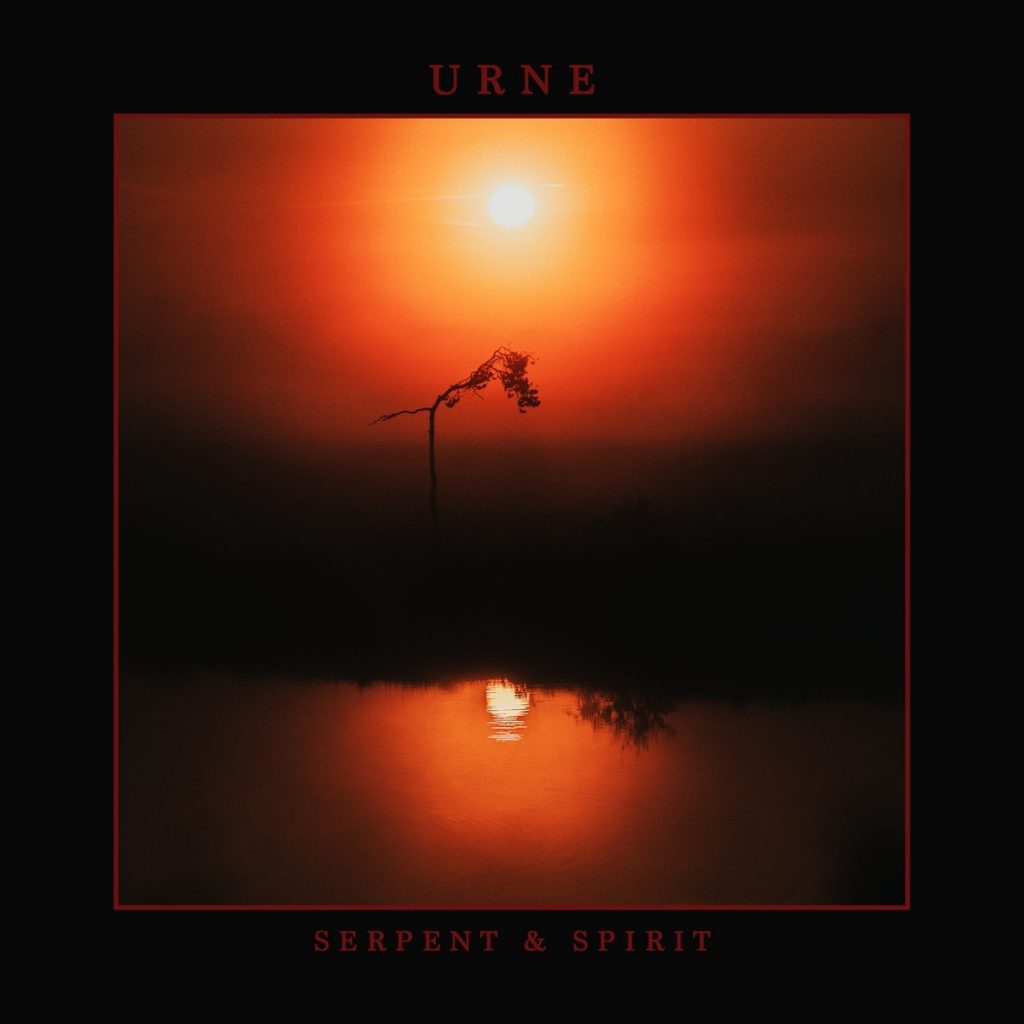 The only reason I initially listened to this is that I trust the PR who sent it through. I am so glad I did. I haven’t really stopped listening to this since it landed in my inbox at the start of June. Our review was very Mastodon heavy, and while I don’t think this was wrong, I do think it was maybe unfair to lean on this side of their music so heavily.

There are a few things that are key to creating an essential metal record: killer riffs, thunderous drums, a vocalist whose scream can level buildings, and the songwriting chops to craft longer songs without the listener even noticing. Urne has a firm grasp on each one.

Any outlet that doesn’t have this in their top ten list this year doesn’t deserve you.