Burn in Hell – Disavowal Of The Creator God 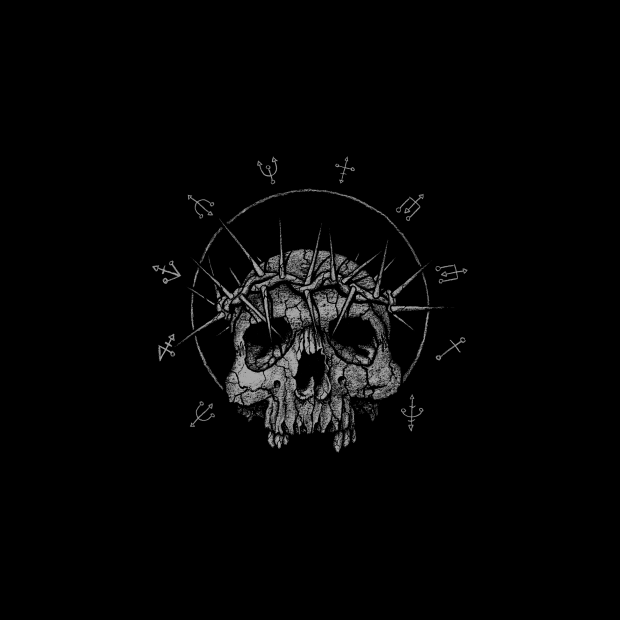 All music has its place. The most popular music finds its place with a wider audience because it touches on the most common emotions and experiences while hitting familiar keys and chord progressions. On the other end, you have small pockets of listeners listening to things like industrial noise, where the term music is often loosely applied. The breadth of human experience, emotion and thought is so wide that there is a space for almost anything you would call music.

This blog is for people who have a certain taste. One that favours violence and aggression over subtlety and nuance, but not exclusively so. One that values music more as a communally cathartic experience rather than as an academic exercise. For those who have a taste for angry excesses. If this is you, Burn in Hell‘s Disavowal Of The Creator God will definitely make you sex wee. 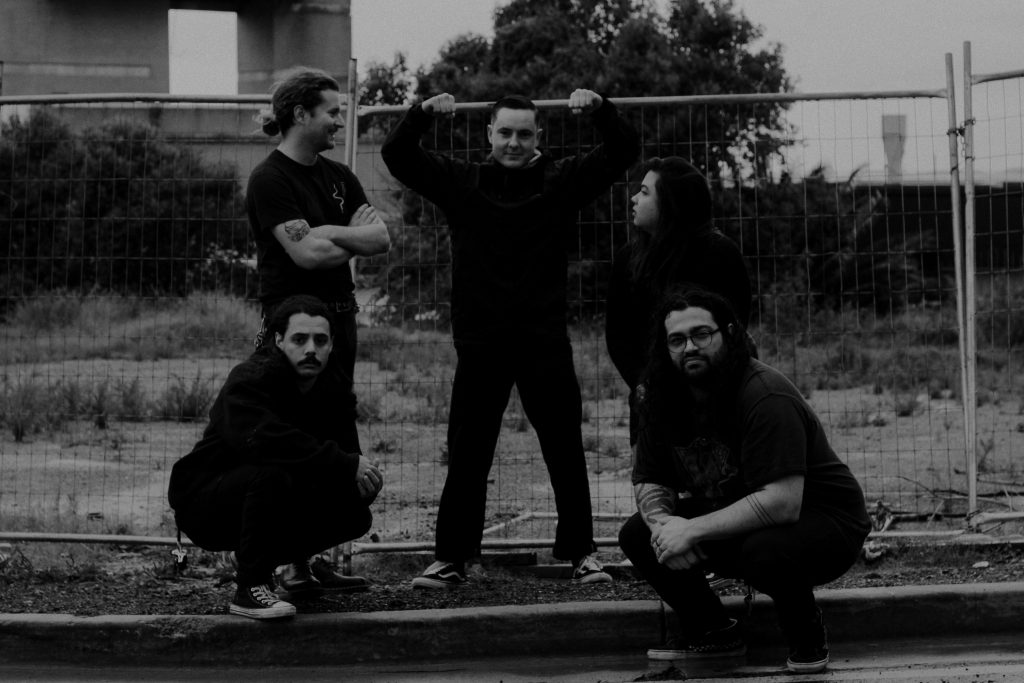 Burn In Hell are the band for you if feel completely lost and let down by society as a whole. If you have done what you were supposed to for your whole life only to see broken promises everywhere you look. Or equally, if all you have ever done is try to fit in and do what everyone else seems to be able to do without any hassle but because you’re a native/an immigrant/a girl/queer/black/Asian/different, you hit a brick wall every time. If you have ever been marginalised and made to feel that “you will never be one of us”, Burn in Hell will hit a button deep inside you.

The seven tracks here only last 15 minutes but they burn with an inhuman rage that only comes from being gaslit for so long that you snap. This is immediately evident in the vocals. Marcus Tamp sounds like a demon stuck in a trap by the Winchester brothers. Genuinely terrifying. The aggression of bands like Cult Leader and Converge is channelled and laser-focused here and as Tamp says, it is a “broader and more mature snapshot of the rage and hatred that fuels this band”

This record also covers a variety of topics you may often wish were inhuman but are unfortunately very human. From the genocidal treatment of native Australians to the disgusting treatment of… almost everyone by the Catholic church and the spirit of white supremacy that just won’t die off like the horrible relic it is. It’s clear that Burn In Hell understand that complaining about bigotry and systemic injustice to your online echo chamber is like punching rubber, and have chosen to express their displeasure in the form of supremely pissed-off metallic hardcore.

That’s not to say this is just a solid bludgeoning. There is an interesting rhythmic quality to some of these tracks. The end passage of Cathedral features a brilliantly syncopated beat, while Prey sees the drummer get funky in 3/4, playing predominantly under guitar feedback. However, I do think it would be a fair criticism to say that this record lacks in the realm of dynamic range. I imagine the waveform for the whole thing is just a sausage.

It’s not supposed to be subtle, though. This is a product of rage and everything about it demands you take some sort of action. Whether that be punching a fascist or just flailing your limbs around on a dancefloor with hundreds of other pissed off misfits, deviants and outcasts when you hear “I’ve got a nose for white supremacy, and he smells like bleach”, I don’t imagine Burn In Hell will mind too much either way.

Burn In Hell will release Disavowal Of The Creator God on August 6th via Reason And Rage Records. You can pick it up here.